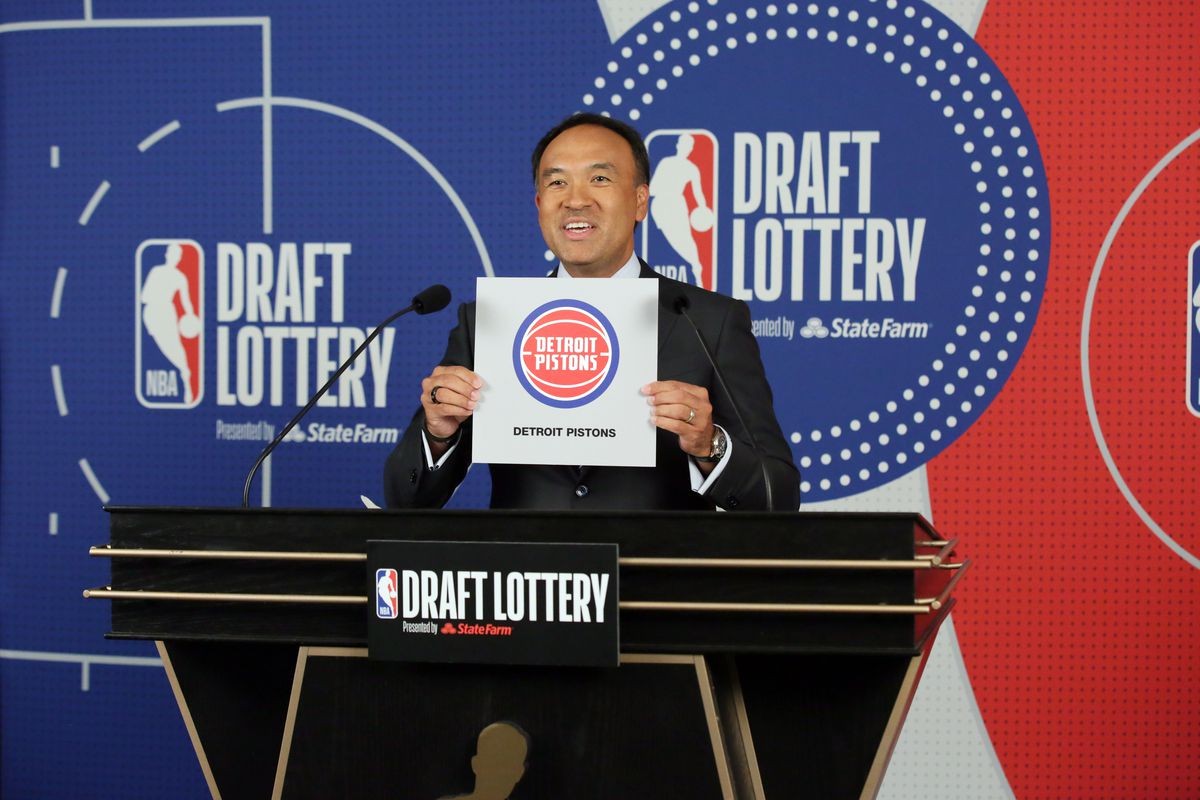 The NBA Draft lottery is what all bottom feeding teams look forward to. The ability to take a really bad franchise and make them really relevant is what the NBA draft can do. But to know who gets to pick at what place they have the NBA Draft lottery. Before the teams with the worst record were almost guaranteed to get a top 3 pick. But now anything is possible with the reduced odds.

The Golden State Warriors were on the cusp of making the playoffs despite Klay Thompson missing the whole season. However, they just fell short and therefore received the 14th pick.

Another team that made the Play-in tournament but narrowly missed out on the NBA Playoffs, the Indiana Pacers received the 13th pick. That could be included in a trade package along with Myles Turner who has been in Trade Rumors.

The rebuilding era has not fully started in San Antonio. They were fairly competitive and nearly made the playoffs. This lottery pick will help them continue their rebuild or playoff dream depending on how they use it.

The Last of the 4 teams that did not get past the play-in tournament, Charlotte Hornets received the 11th pick. Their youth movement got insanely stronger after they drafted reigning ROTY Lamelo Ball. This Lottery pick adds more talent to their already talented youth squad.

New Orleans have 3 amazing young stars in Zion, Lonzo and Ingram. However, the certainty of Lonzo resigning and Williamson getting traded is all up in the air. If they utilize this 10th pick wisely, they can look to keep all their stars happy. They could also package that pick with Eric Bledsoe, who has been awful for the Pelicans, and strengthen their depth.

A couple seasons back the Kings almost made the playoffs as a very young team. Ever since then instead of getting better they have gotten worse. They haven’t been smart with their draft picks in recent times and really need this 9th pick to pan out.

The Orlando Magic received this top-4 protected pick from the Bulls in the Vucevic trade. As the the pick fell out of the top-4 it goes to Orlando. This will be one of the 2 top-8 picks they have in this years draft.

The 2nd lottery pick for the Golden State Warriors that they got from the D’Angelo Russell trade. This pick is another trade asset for the Warriors who look to contend next season. Because of this Pick the Raptors jump to the Top 4.

And the draft capital rich Oklahoma City Thunder get the 6th pick in the NBA draft. Even though they have a bunch of first round picks this is one of the higher ones. They also have Kemba Walker on the roster who if they trade with the pick can look to get a higher pick or even more future picks. This pick has also pushed the Cavaliers into the top-4.

we have secured the 5th & 8th picks in the 2021 NBA Draft pic.twitter.com/r2sdKLr3et

Orlando Magic had the 3rd highest odds of getting the first pick. They had the worst possible scenario as they fell to the 5th pick. They do also have the 8th pick and if they really want that top 3 pick they can trade up for it.

The Raptors surely had a good day at the office by getting that top 4 pick. Since they won the title they have had a huge fall off. Pascal has shown he can’t be the number 1 option on a winning team and the Raptors need to draft someone who will help compliment him.

They were so close to getting another number 1 pick but just missed out. However, with this high draft pick it’ll be really hard for them to miss out on a huge player. A star that can compliment Sexton and Garland. Or if they want to break up the Garland and Sexton Partnership they can trade one of them and the pick for either a higher pick or maybe Ben Simmons.

At least things are looking somewhat up for Houston who just begun their rebuild. A pick that high with assets like Wall on the Table will really boost the Rockets. If everything goes according to plan, the Rockets will be back in playoff contention in no time. 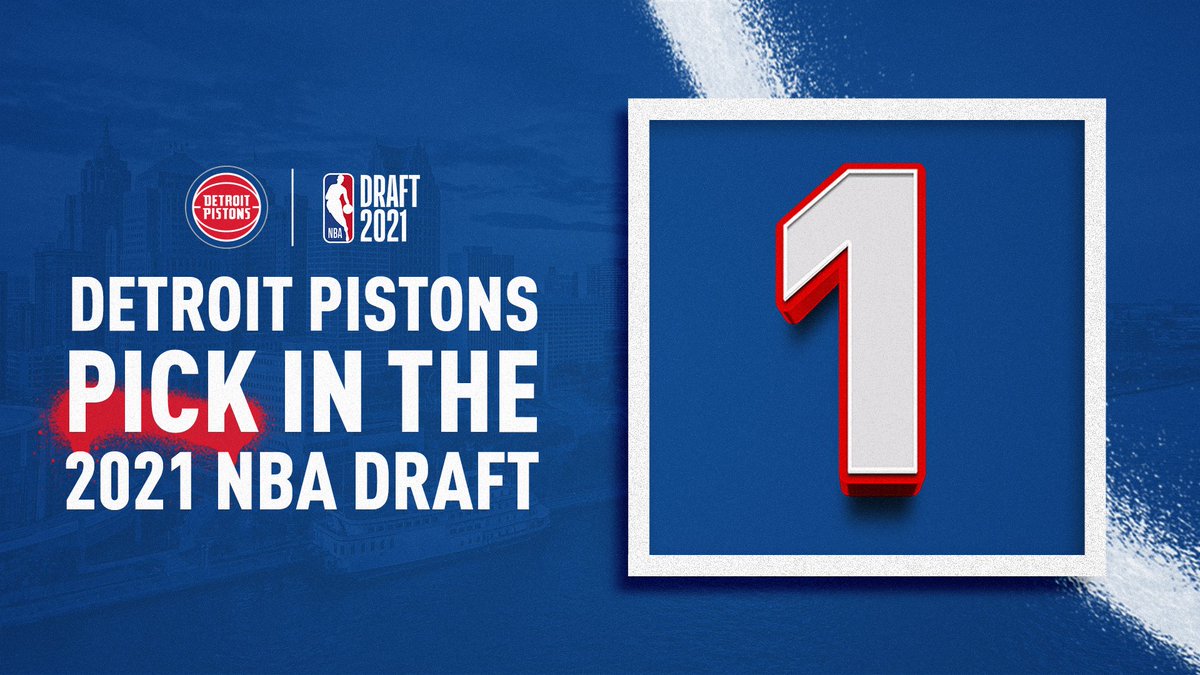 The Detroit Pistons won the lottery. A rare win for them who just got finessed by their ex-star player. They will most likely draft Cade Cunningham who is the undisputed number 1. He could become the Best Player ever in Detroit history if they develop him into the star he is sure to become. Detroit have no one else to support him with the exception of Jerami Grant. That means Cade will get the green light to blossom and be a number one option straight out the gate.

To see a small market team like Detroit finally get some life in its organization shows just how powerful the NBA Draft is. The NBA Draft will take place on 29th July 2021 and the excitement level is rising massively.