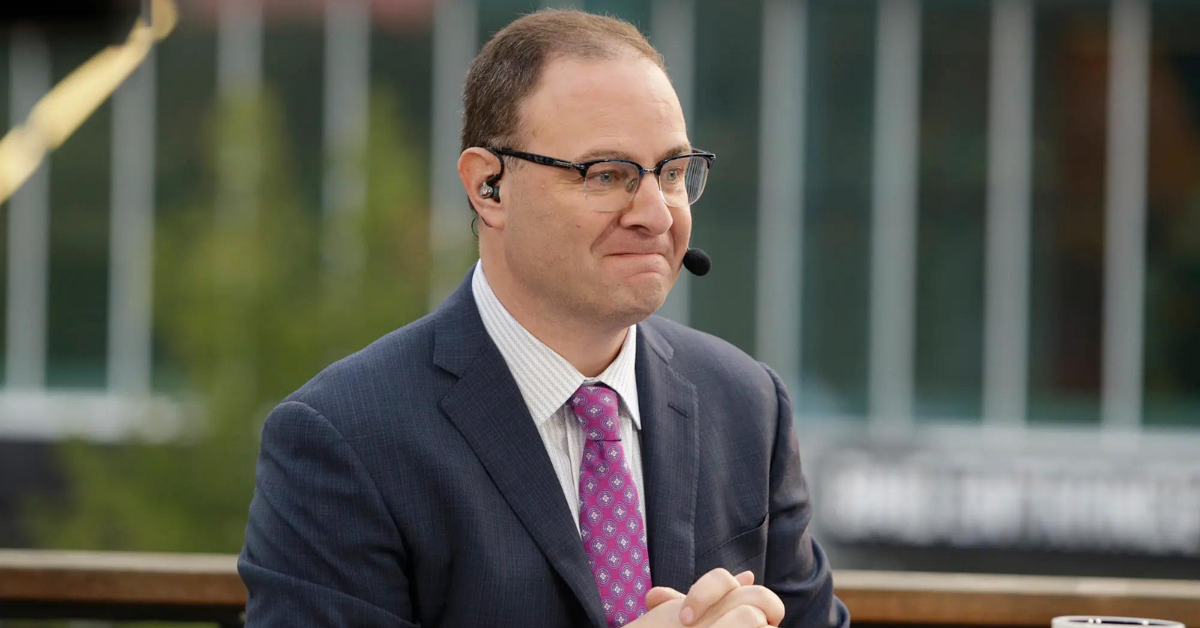 The NBA’s return now seems imminent as Adrian Wojnarowski clears the air amid speculation that 40-50 were reconsidering the Orlando bubble. Doubts about NBA’s return began to rise after the Kyrie Irving led NBPA call, where he asked players to sit the season out. Kyrie Irving tried to advocate the players about how the return of basketball might undermine the ongoing Black Lives Matter movement. He was backed by Dwight Howard and Carmelo Anthony, who had their own doubts about the proposed ‘bubble’.

Soon prominent players from contending teams responded to Kyrie. The loudest voice opposing him was of former teammate LeBron James. LeBron was of the opinion that playing basketball will give them the platform they need to voice their views. His argument resonated with fans and players equally.

While fans desperately wait for the season to restart after a 4-month break, players believe it gives them a platform to raise their voices. Moreover, players like Kyrie Irving and Dwight Howard can afford to sit out as they earn close to $20 million per season. Houston Rockets guard Austin Rivers argued that the money they earn will in turn help the movement gain momentum. They can give back to the community. But it is also true that conversation will move from police brutality to what happened on the court last night.

Also Read: “I have something to prove”- Joel Embiid warns NBA teams

“They ain’t just talking, they’re doing”- Stephen A. fires back at Kyrie 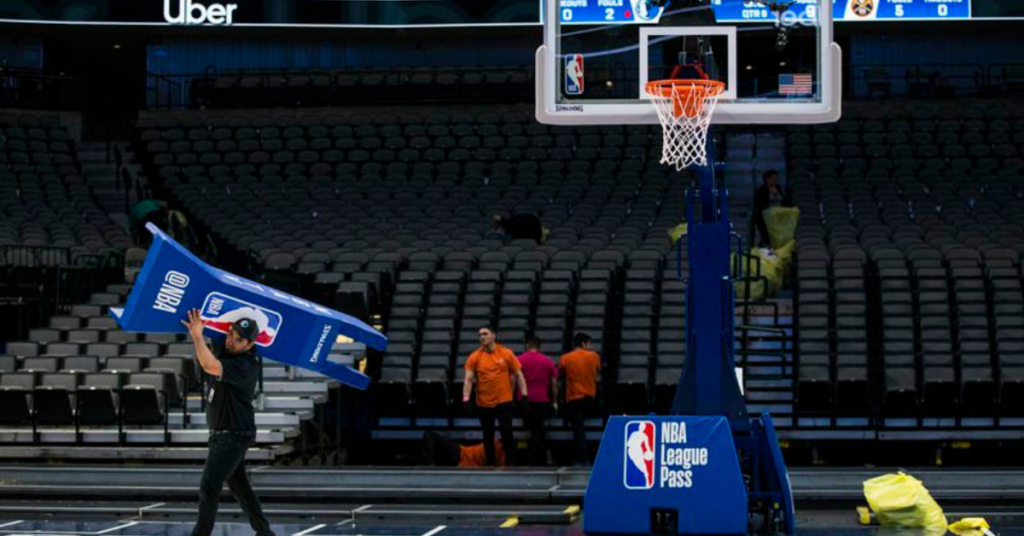 Lebron James and Russel Westbrook are producing their own docu-series in support of people of color. They are trying to keep the conversation going. Stephen A. took an indirect dig at Kyrie by saying Lebron and Westbrook are doing something for the cause, unlike Kyrie. Above all, he believes if players want to sit the season out due to safety concerns, it’s a personal choice. But to not return in order to make a statement is stupid.

Phoenix Suns veteran Charles Barkley weighed in on the situation from a financial point of view, siding with LeBron.

“ I think it will be stupid to not play for two reasons.. If they don’t play, they’re gonna be out of sight, out of mind for the rest of the year. They’re gonna lose billions of dollors that the players could use to go into their own communities and do some great stuff”

The NBA’s return now seems inevitable but is it going to see mass defection outside top contenders? Be it safety concerns or the need to prove a point, if players decide to stay back it will leave an asterisk beside the 2020 NBA champions.

“There’s different ways to win, Lebron is a nicer guy”- Charles Barkley believes Lebron should not be compared to MJ