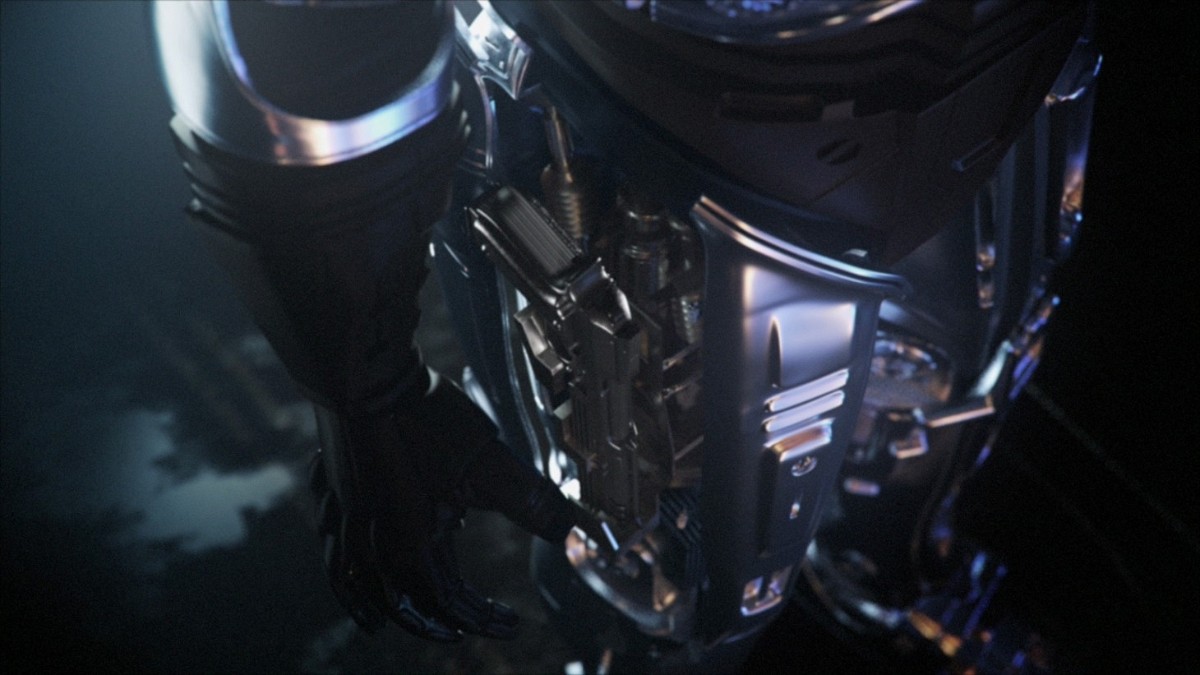 This is great news for science fiction lovers. RoboCop: Rogue City, a new game from Nacon, has been announced. According to Nacon, it will be released on PC in 2023.

It’s a first-person shooting game based on the RoboCop movies. Alex Murphy, of course, will be the protagonist. When it is published, this game will undoubtedly be a smash hit. Robocop: Rogue City’s trailer was visually stunning. The video lasted around 45 seconds. The video started with an audio message that sounded like a radio news broadcast, and the horizon was wonderfully shown. The graphics was incredible.

Also Read: The Valorant Patch Note 3.01 is Released – Here’s Everything You Need to Know 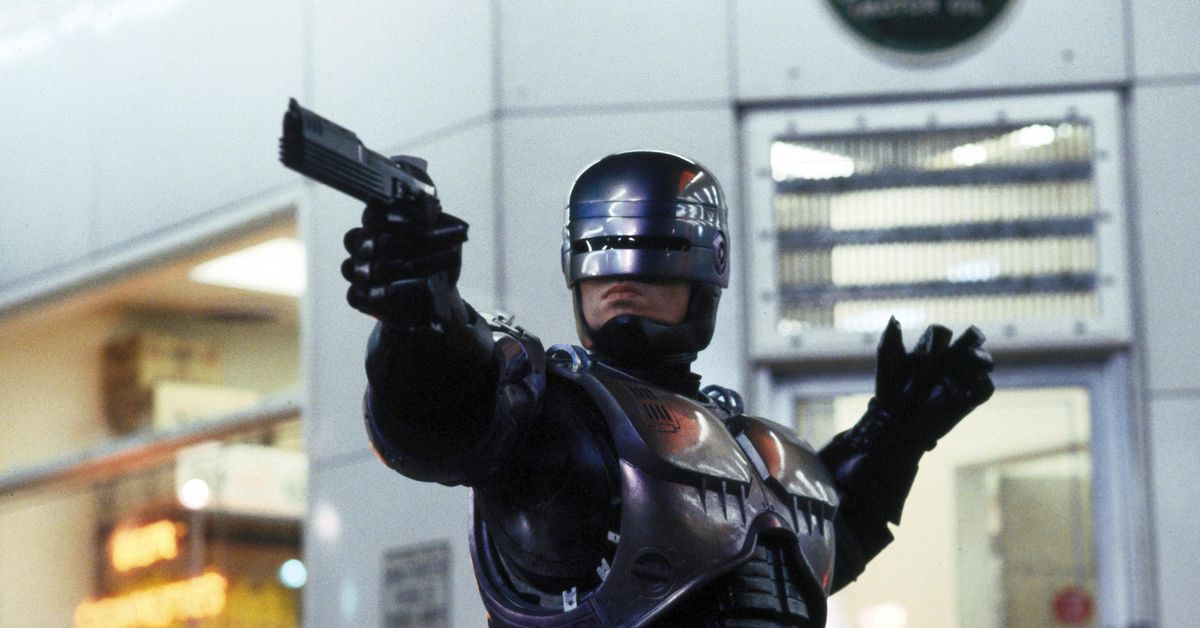 To go along with today’s announcement, there’s a teaser video with a brief cameo from Old Detroit and a beautiful big flashy

The Teaser for RoboCop : Rogue City

The teaser trailer for RoboCop: Rogue City leaves fans to imagine about the game .

You have the freedom to choose how to carry out the primary directives in your own unique style, but proceed with caution as the tale progresses, since corruption and greed have no bounds. You’ll be involved in a “first-person, explosive quest for the truth” as you investigate a string of crimes throughout the city, according to a Steam description. You’ll also have some autonomy, since “you have the power to select how to fulfil primary instructions in your own unique way.” It sounds intriguing.

Nacon and developer Teyon didn’t say much about RoboCop: Rogue City, other than that it’ll be released in a few years on PC and unnamed platforms.

What will be fans’ reactions to the new game?

The addition of Robocop to Mortal Kombat 11 has sparked a stir among fans. They wanted a solo game for Robocop rather than a combined game. It appears like the supporters’ expectations will be satisfied shortly.

will robo have all his weapons?

The issue now is whether the developers will be able to satisfy the fans. The transformation of a great film into a game is an exciting prospect for fans, but there is a risk that they may be disappointed if the game does not live up to their expectations.We will come to know in few years .

Also Read: Who Are the Best Valorant Agents to Play on the Breeze Map for Victory