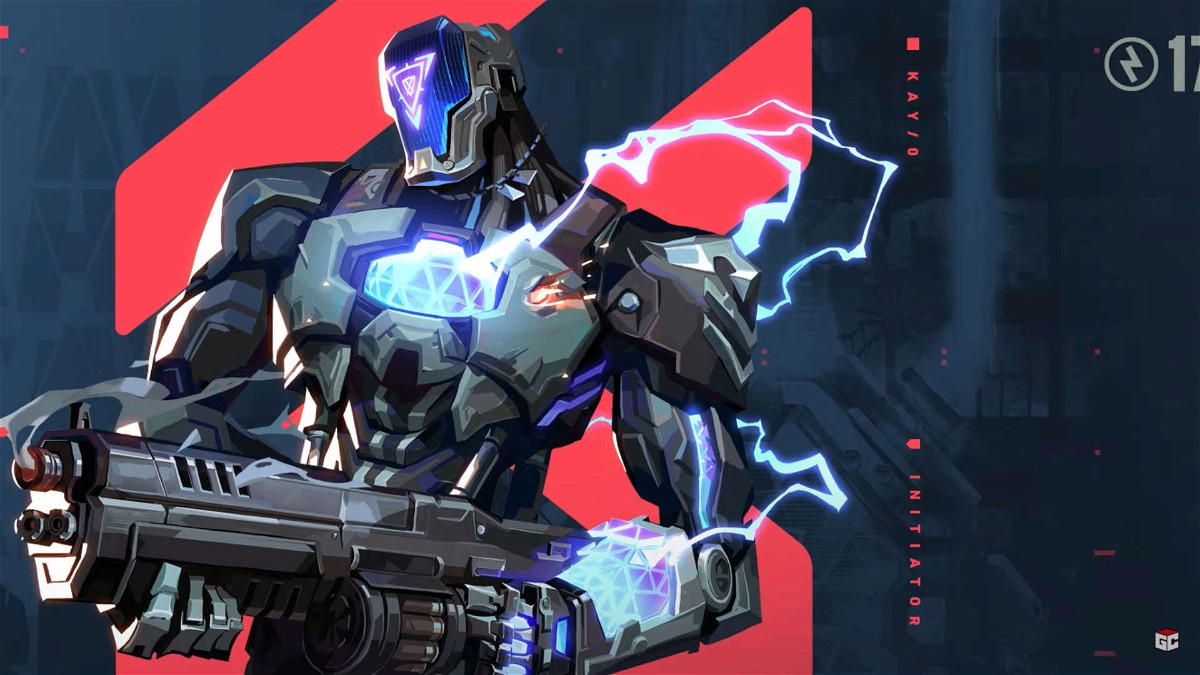 KAY/O, Valorant’s newest Agent, is a robot with the ability to disable his enemies’ powers. The new Agent will be included in The upcoming Valorant Episode 3 update, which will also feature a significant game patch.
KAY/O is an Initiator, which implies he’ll be skilled at infiltrating areas and breaching opposing defences.

KAY/O has the ability to throw a special knife that stops opponents in a small area from using their skills, which is known as suppressed. Something similar is included in his Ultimate, but it emerges from his body. When KAY/O uses his Ultimate, he gains a Combat Stim, and if he dies during the Ultimate, he has a chance to be revived by a teammate.

Kay/O and mutant killer Sentinels from X-Men: Days of the future past have similar objectives. Kay/O hunts Radiants which are the mutant equivalent in Valo universe. @PlayVALORANT #valorant #KayO #newagent pic.twitter.com/vXim3xlFnC

KAY/O’s two abilities should be just as useful as his suppression effects. He has a flash that can be charged to make it more difficult for foes to look away from him, as well as a grenade that will cause massive damage if players are in the middle of its cluster.
On June 22, KAY/O will be released on Valorant live servers. Here’s a preview of all of his talents before he arrives.

Here is the The trailer Released by Valorant

Equip an explosive fragment. Fire to throw. The fragment sticks to the floor and explodes multiple times, dealing near lethal damage at the center with each explosion.

Instantly overload with polarized Radianite energy that empowers KAY/O and causes large energy pulses to emit from his location. Enemies hit with these pulses are suppressed for a short duration.

Equip a suppression blade. Fire to throw. The blade sticks to the first surface it hits, winds up, and suppresses anyone in the radius of the explosion.

Equip a flash grenade. Fire to throw. The flash grenade explodes after a short fuse, blinding anyone in the line of sight.

2 year old Nicolas Batum saw his dad die, how did he get to NBA after that?

Which of your favorite NBA stars have committed to play for Team USA in the Tokyo 2021 Olympics?