The Only Fighter to Finish Stockton Slugger Nate Diaz

Nate Diaz is one of the most popular names in the world of mixed martial arts. The Stockton Slugger has time and again proved his credibility inside the Octagon and continues to be among the elites of the arguably the biggest MMA promotion, the Ultimate Fighting Championship. Diaz, hailing from Stockton, California remains a fan-favorite, and despite a resume that doesn’t boast of any championship wins or an undefeated streak, the younger of the Diaz brothers, Nate Diaz has remained relevant due to his huge popularity that has come his way because of his fighting style.

Also Read: “McGregor is Ducking Me” – Jake Paul Calls Out the “Notorious” After Logan Paul’s Impressive Performance Against Floyd Mayweather 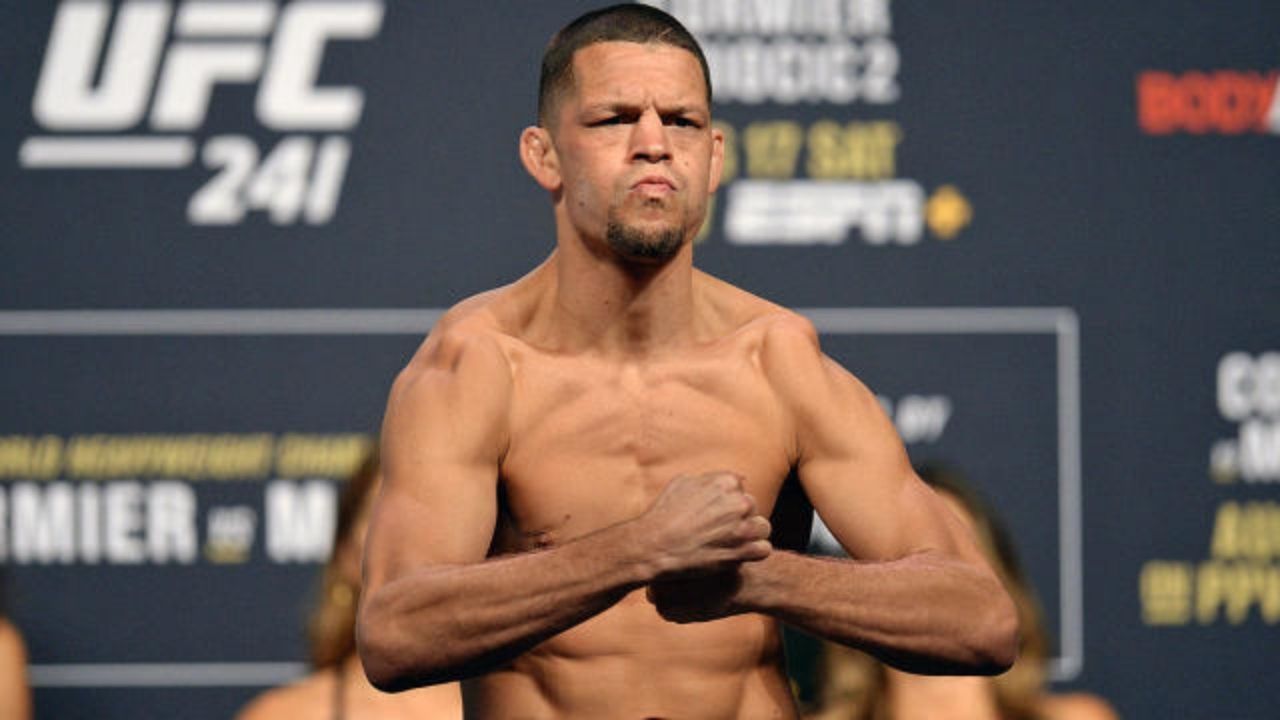 If there’s one thing that we know about Nate Diaz, it is that the Stockton-based fighter comes to fight and has put up some of the greatest fights in mixed martial arts. Diaz is known for his durability and his incredible cardio. The former UFC lightweight title challenger likes to pressure his opponent and remains predominantly offensive in his approach whenever he steps inside the cage. Needless to say, Diaz’s granite chin compliments his fighting style, and even in defeat, the Stockton Slugger manages to raise his stock.

Josh Thomson: The only fighter to finish Nate Diaz

Josh Thomson and Nate Diaz shared the cage back in April of 2013 with Thomson emerging victorious via way of stoppage in the second round. Diaz started aggressively in the first round with Thomson capitalizing on Diaz’s boxing-heavy approach inside the cage. Thomson was able to land several significant leg kicks, and a critical leg kick. However, Diaz was able to survive the onslaught, giving equal competition to the MMA veteran.

It was the second round where a head kick from Thomson put Diaz on wobbly feet, and several answered strikes meant the referee stepped in to stop the fight. While Diaz did not get knocked out clean, it was a technical stoppage win for Thomson, who remains the only fighter to hand a stoppage loss to Nate Diaz.

Also Read: “You’re Not a F*****G Youtuber”- Dana White Has a Harsh Message for Paulo Costa Following His Demand for Big Fight Purse