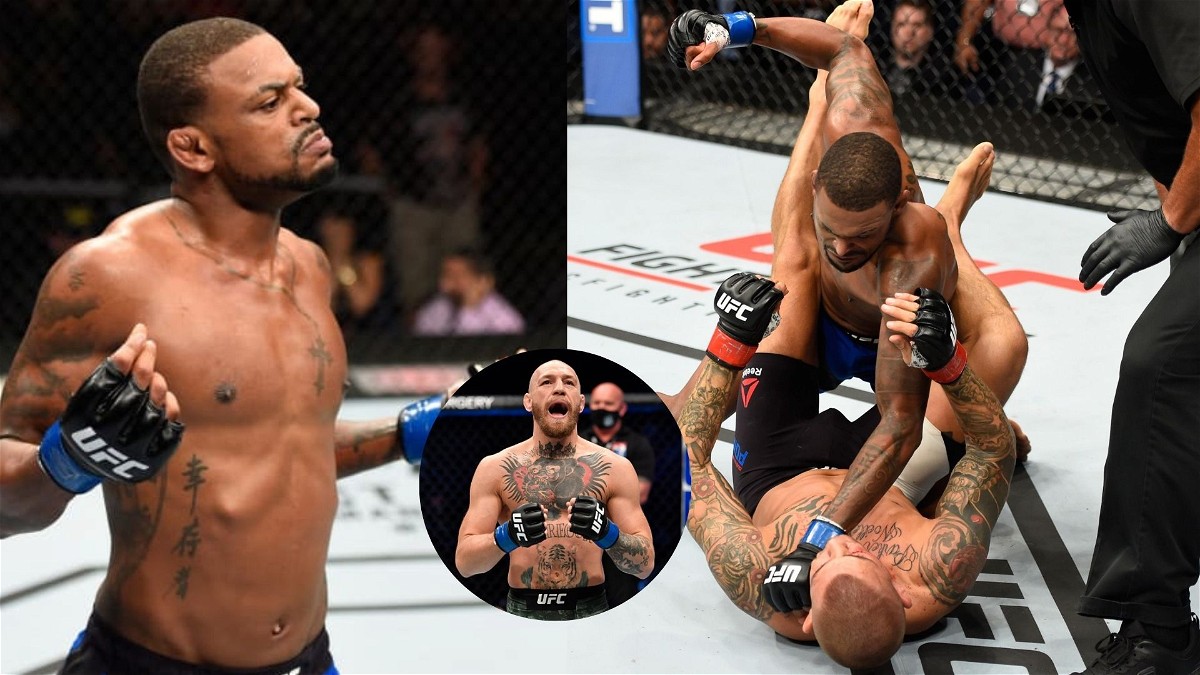 Michael Johnson wants to fight Conor McGregor next after the Notorious claimed that he is not fighting the former interim champion on 10 July at UFC 264 after a heated back and forth on Twitter led the former dual champion to react angrily at Poirier for making false claims about his efforts to reach out Poirier’s charity, the Good Fight Foundation to transfer the promised funds of $500,000 made before the fight at UFC 257.

Now, MMA veteran Michael Johnson has chimed in as he expressed his interest in taking on Conor McGregor on the UFC 264 card. While there have been no comments from Dana White, it remains to be seen what lies ahead of Dustin Poirier vs Conor McGregor 3.

Also Read: The Life-Threatening Injury That Forced Robert Whittaker to Pull out From UFC 234 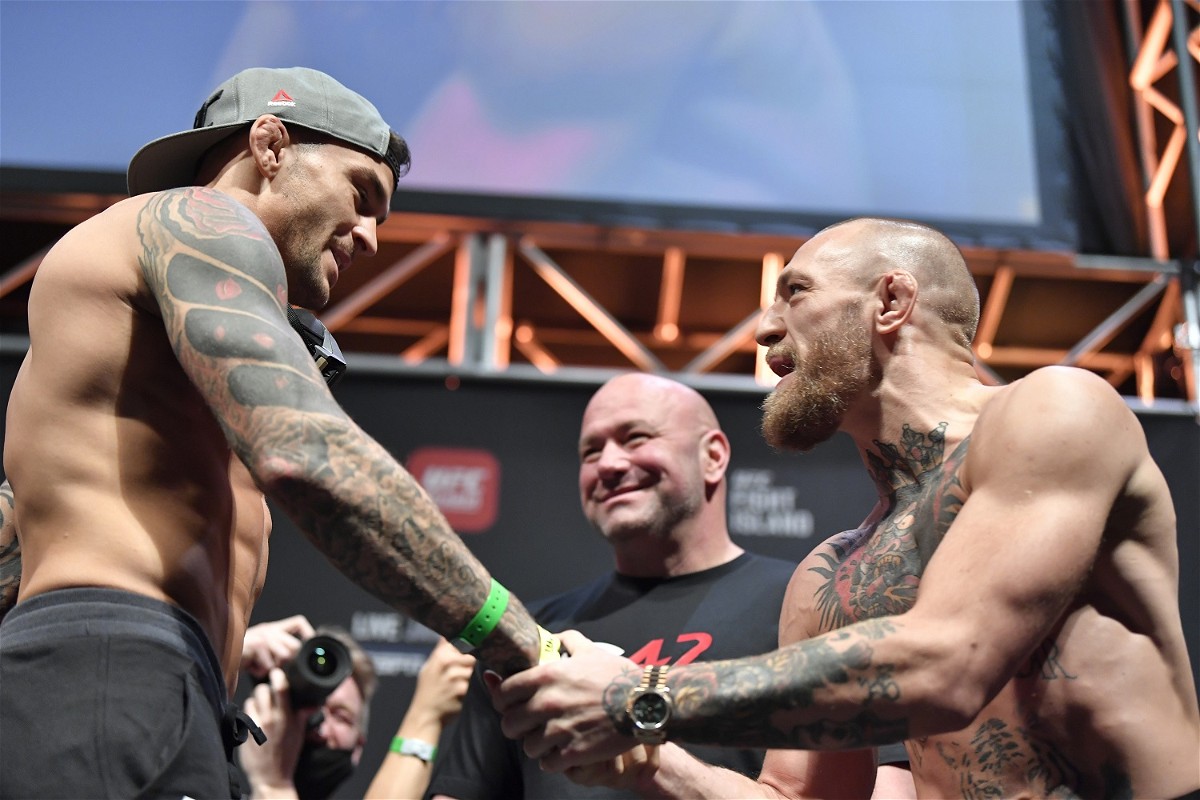 Michael Johnson’s comments are certainly intriguing considering Johnson has made a name for himself for picking up notable wins in his career. Johnson before Gaethje and Oliveira was the only fighter to hand a loss to former interim lightweight champion Tony Ferguson. Additionally, he is the only fighter other than Conor McGregor to hand a knockout loss to Dustin Poirier in his MMA career.

The Diamond has never been stopped except on these two occasions. Johnson will go down as arguably one of the best fighters of all time, with a career spanning more than a decade among some of the toughest opponents that the division has to offer.

Johnson’s credibility can be measured with the fact that he was once in the top-5 of the UFC’s lightweight division, and has fought the likes of Diaz, Poirier, Gaethje, and Edson Barboza in his illustrious UFC career.

Is Dustin Poirier vs Conor McGregor 3 off?

According to Conor McGregor, it’s off, however, Dana White’s comments on the same will make the biggest headline whenever the President chimes in. Even Poirier is confused as he put out a photo on Instagram, asking fans whether the fight is on or off.

It will be exciting to see what unfolds of this newfound rivalry between Dustin Poirier and Conor McGregor. However, one thing is for sure, fans will get to witness the villainous McGregor ahead of the trilogy fight if it takes place. It was revealed earlier that both the fighters have signed on the dotted line, what will be the consequences of McGregor’s decision, only time will tell.

Do let us know what you think about this entire incident in the comments section.