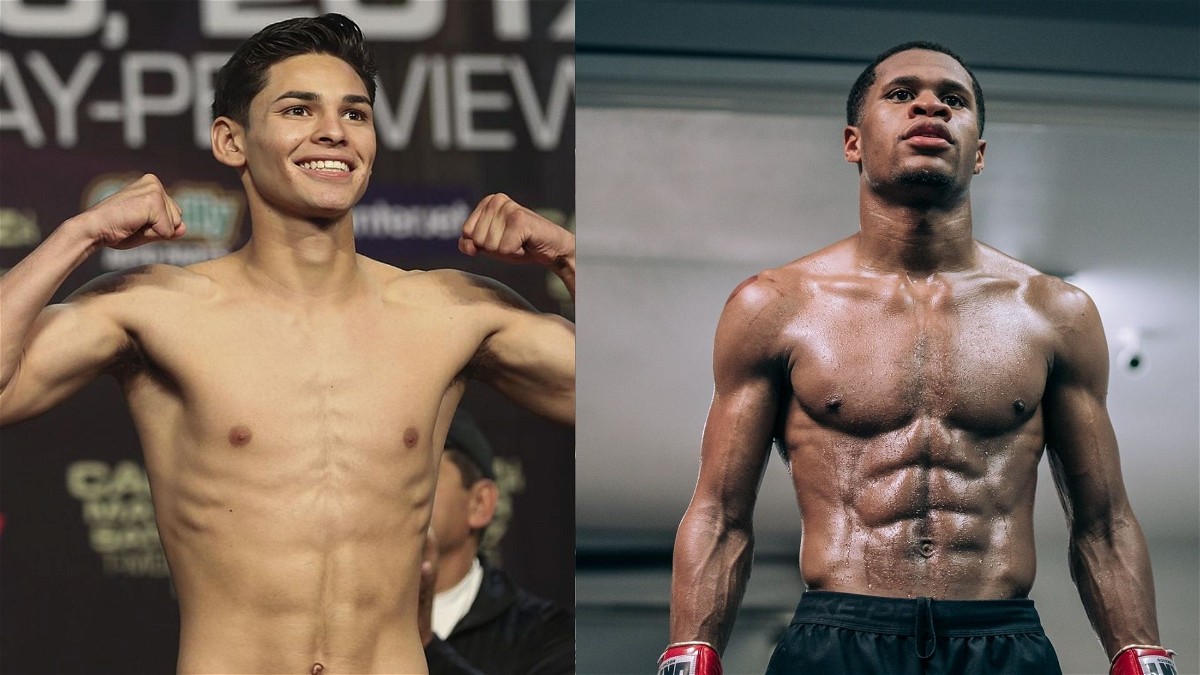 The rivalry between Devin Haney and Ryan Garcia is known to many fight fans. Both the boxers squared off against each other on multiple occasions during their amateur career. Needless to say, with Haney beginning as the WBC lightweight champion, and Garcia enjoying his win over Luke Campbell to win the interim WBC lightweight gold, both the boxers are expected to share the ring in the near future. 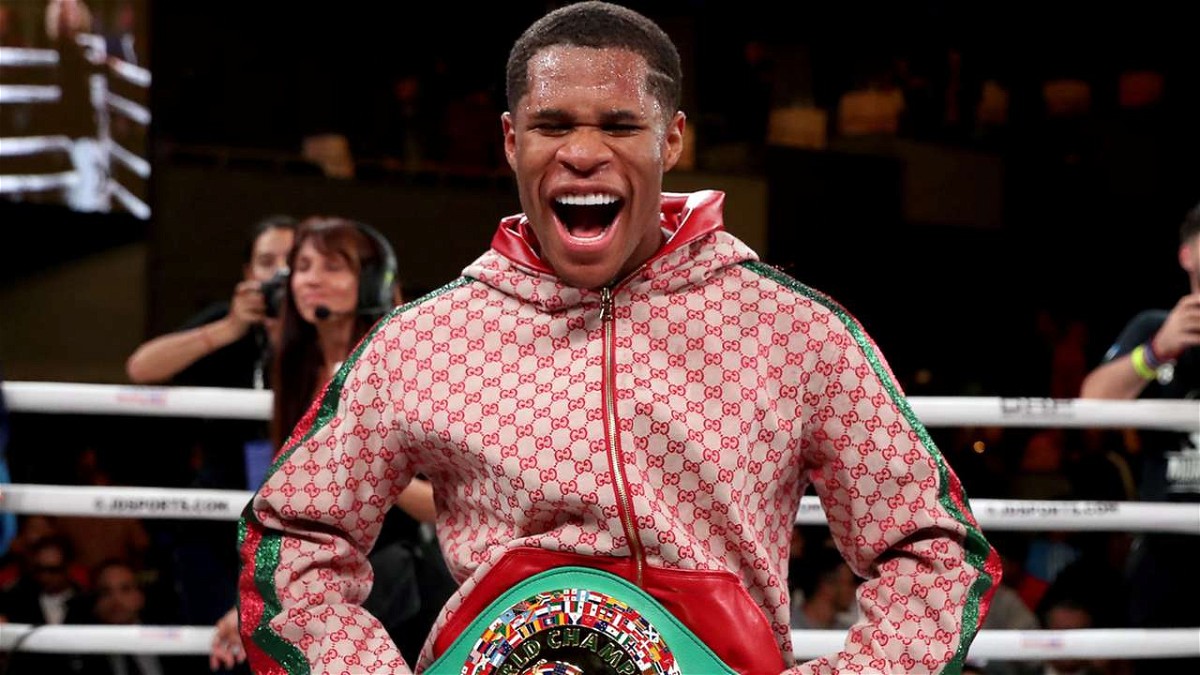 Also Read: “I Would Not Be Shocked”- Dana White on Jon Jones Possibly Retiring From MMA Without Making a Heavyweight Debut

Haney remains undefeated in his professional career and made his boxing debut at the young age of 17 years. Haney has gone on to create history, winning 25 straight professional fights with notable wins over the likes of Yuriorkis Gamboa and Juan Carlos Burgos. Despite the stellar professional record, that doesn’t mean that Haney has never tasted defeat.

Devin Haney is extremely talented, and even at the age of 22, the experience he brings inside the ring is credible. Haney won several national championships during his amateur career. In January 2015, Haney became the youngest boxer at just 17 years of age to win the Youth World Championship in Reno.

Haney turned pro at the age of 17 before amassing a spectacular amateur record of 138-8. Out of these eight losses, two have come against the current prospect Ryan Garcia who has become a popular name in the world of boxing.

In the past, Haney has stated that Ryan Garcia stands as his biggest rival, and the WBC lightweight champion believes that it’s a fight that fans would love to see.

“That’s the fight that the fans would love to see,” Haney said. “We’re both 21 years old, we’re both making crazy noise, we fought in amateurs multiple times. Everything just adds up. It makes it a huge fight.” Haney said.

Ryan Garcia is currently the interim WBC lightweight champion and needless to say, should Haney triumph over Linares, Ryan Garcia looks to be next for American Devin Haney.

Devin Haney vs Ryan Garcia next?

Haney has already stated that he is looking to fight Teofimo Lopez for the unification match-up should he get past Linares. However, if the match-up doesn’t see the light of the day, Haney has expressed his desire to face Ryan Garcia for the WBC lightweight championship. Needless to say, both the fights are exciting, but one that is sure to grab the most attention is Devin Haney vs Ryan Garcia. 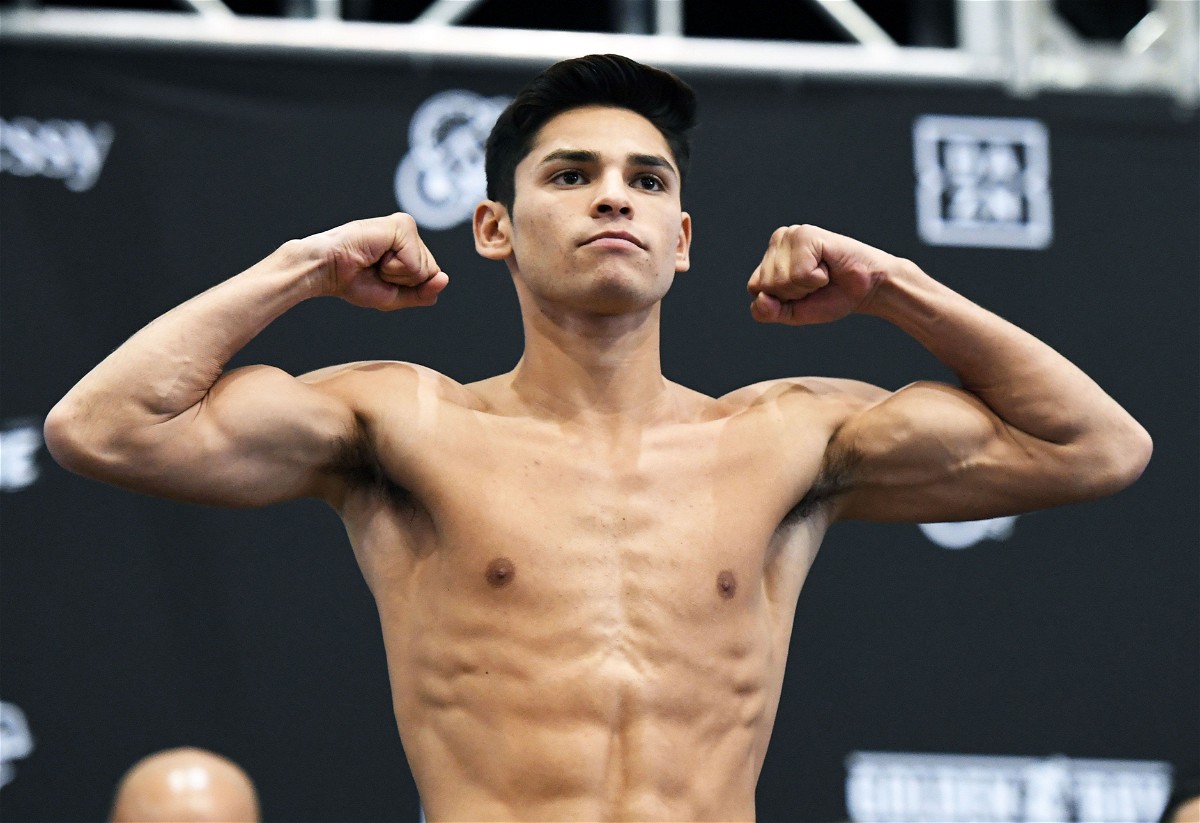 The future for boxing’s lightweight division looks bright with a lot of exciting match-ups in the near future. Watch out for the lightweight division with several up-and-coming boxers including the likes of champion Gervonta Davis who has been waiting around the corner to get his hands at the undisputed gold.