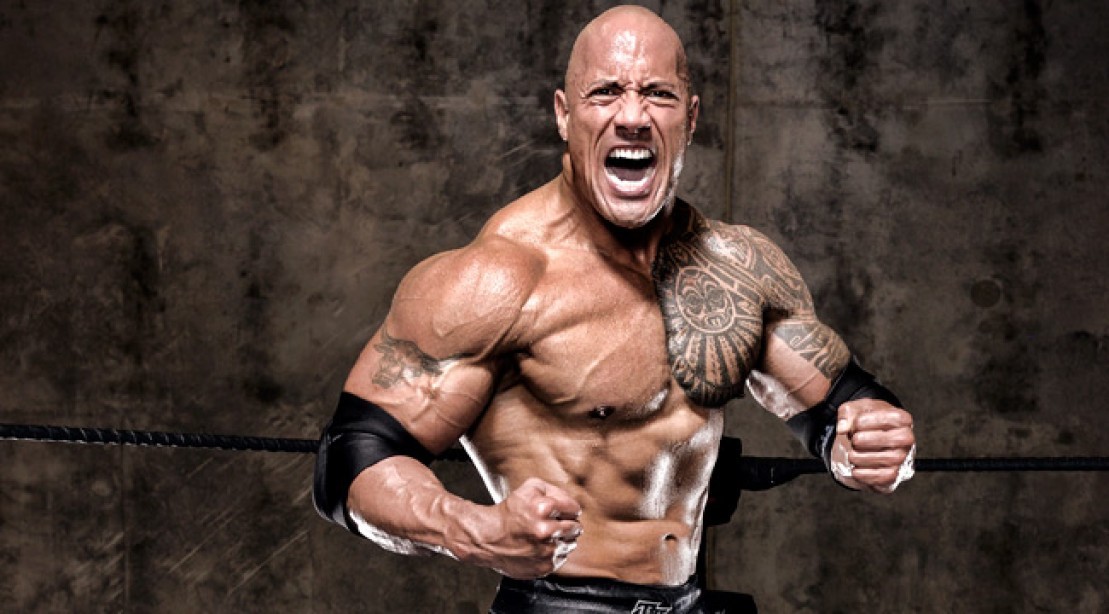 Dwayne ‘The Rock‘ Johnson is one of the most successful Hollywood actors. In fact, as per a report from Forbes, he is the highest-paid actor in the industry.

Dwayne Johnson’s rise to fame was in WWE. He is a third-generation wrestler. Following his father Rocky Johnson, Dwayne made his debut in 1996 at the Survivor Series event under the pseudo-name ‘Rocky Maivia‘. Rocky Maivia soon became  ‘The Rock‘. The Rock quickly became one of the fan favourites and was the face of the company. He has several nicknames within the company such as, the ‘People’s Champion‘, ‘The Great One‘, ‘The Brahma Bull‘, ‘The Most Electrifying Man in all of Sports Entertainment‘ and many more.

A quick look into The Rock’s WWE career 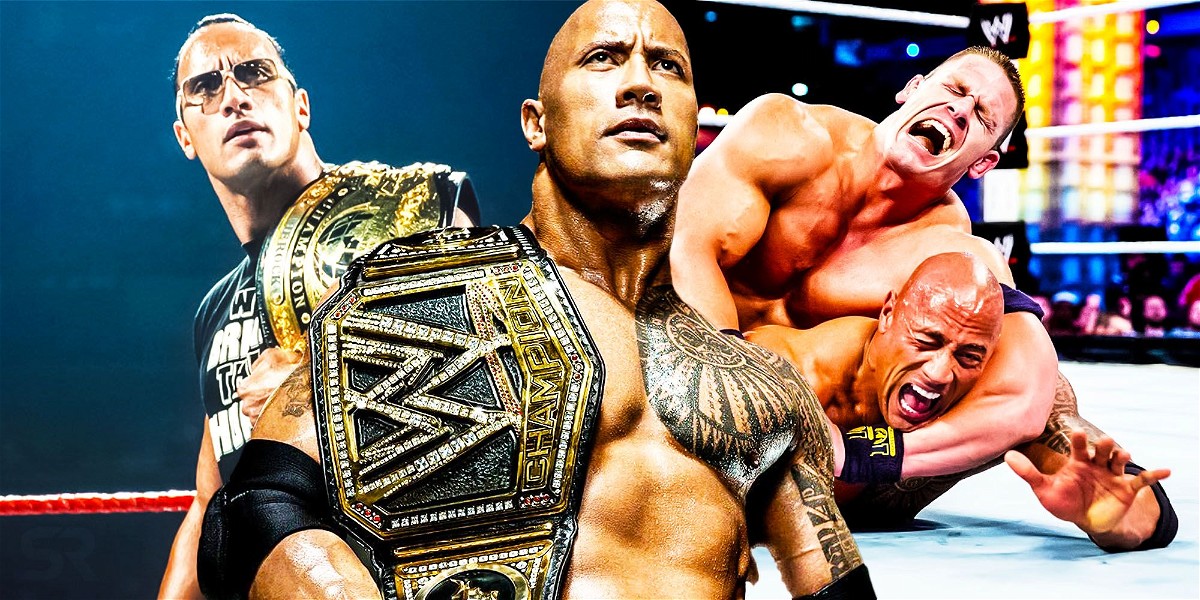 Rock’s trip towards stardom began when he joined the popular faction, ‘The Nation of Domination‘. After ruling the WWE as a group, the Great One decided to go solo and split from the Nation of Domination. Shortly after, the Rock became the WWE champion. He had a great run. One of his most notable feuds were against ‘Stone Cold‘ Steve Austin and ‘Hollywood‘ Hulk Hogan. It was not only about winning Championships, The People’s Champion also showcased his talents in music. Occasionally, he would conduct a small music show. He would call them the ‘Rock Concerts‘. The Rock Concerts were a small yet funny musical segment, the Great One sings songs mocking his opponents and if he was playing the heel, it will also include insulting fans.

In 2001, the Rock made his debut in Hollywood. He played as the Scorpion King, a cameo appearance in The Mummy Returns. The character was then developed into a full-length feature film, which was the Rock’s first full-length film playing the lead role. From there on, his acting career sky-rocketed. Due to his huge success in the acting business, The Rock had to cut short his wrestling career. Throughout his career, the Great One has only seen success and is now one of the busiest artists in the film industry.

The People’s Champion has made certain appearances in WWE since his ‘retirement‘. 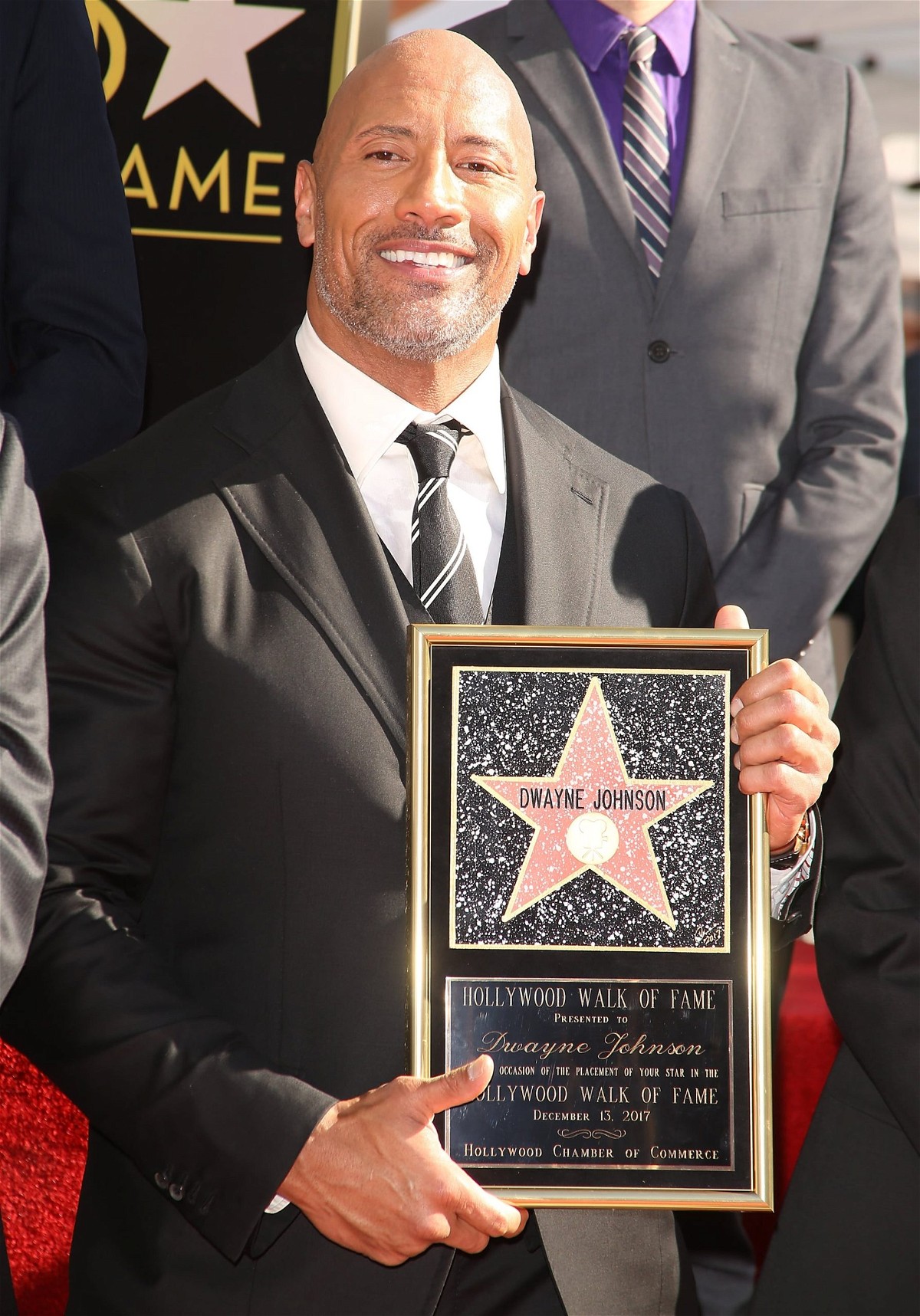 The Rock and his relationship with the UFC

Not only wrestling or acting, but every single venture of Dwayne Johnson has also been an emphatic success. The People’s Champion is one of the strongest and the most physically fit men in the 21st century. He recently launched a Tequila brand called the Teremana Tequila which was also a grand success. Teremana Tequila is now one of the most popular spirits in the market.

Considering his incredible physique and despite seeing success in all his ventures, Dwayne ‘The Rock‘ Johnson has never stepped foot in the octagon. During an episode of UFC Live on the ABC network, Rock was one of the guests on the show to promote the upcoming event UFC 270. When the Rock was asked about the main event and his new venture ‘Project Rock‘, he talked about why he was never in the UFC. The Great One said,

“I would have gotten my face smashed in and I like my jaw where it’s at.”

Although he added a comic connotation to it, the Rock has always been a fan of the sport, the possibility of risking a lifetime injury does scare him. The Rock loves to entertain the masses and he chooses to do that without risking his life. The Great One took it to Instagram to reveal that he did have ideas to go and train in Japan during his Rocky Maivia days but instead of doing so, he changed his gimmick in WWE. Then, the rest is history!

Do you think the Great One would have excelled in the octagon? Let us know in the comments below.