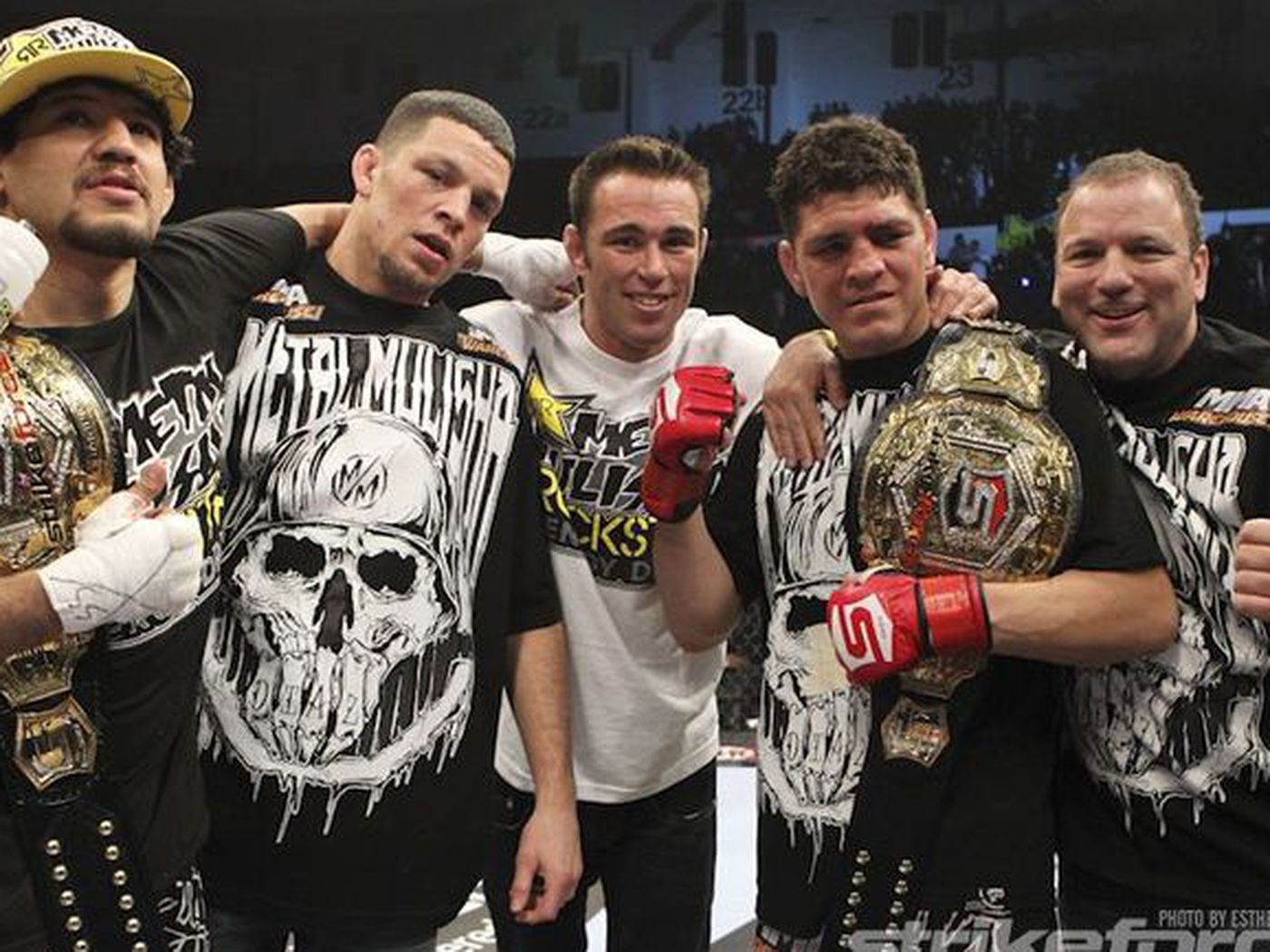 The Skrap Pack is a group of MMA fighters from the Cesar Gracie Jiu-Jitsu team comprising of some of the biggest names in the history of mixed martial arts. It was formed by Gilbert Melendez and comprised of former champions like Nick Diaz, Jake Shields, Nate Diaz, Daniel Roberts, and David Terrell. 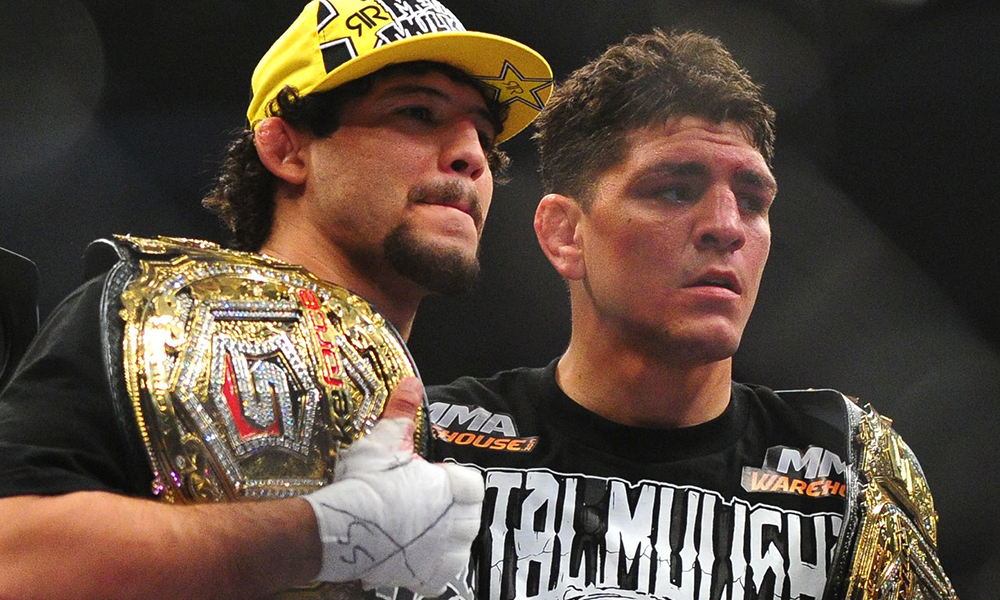 The infamous group Skrap Pack made it to the headlines on several occasions. However, the most notable one of them all was their involvement in a brawl at Strikeforce which made it to the headline of every MMA outlet with the name, “Nashville Brawl.” The Skrap Pack also gave prominence to the Cesar Gracie Jiu-Jitsu as their rising popularity brought everybody’s attention to the academy. 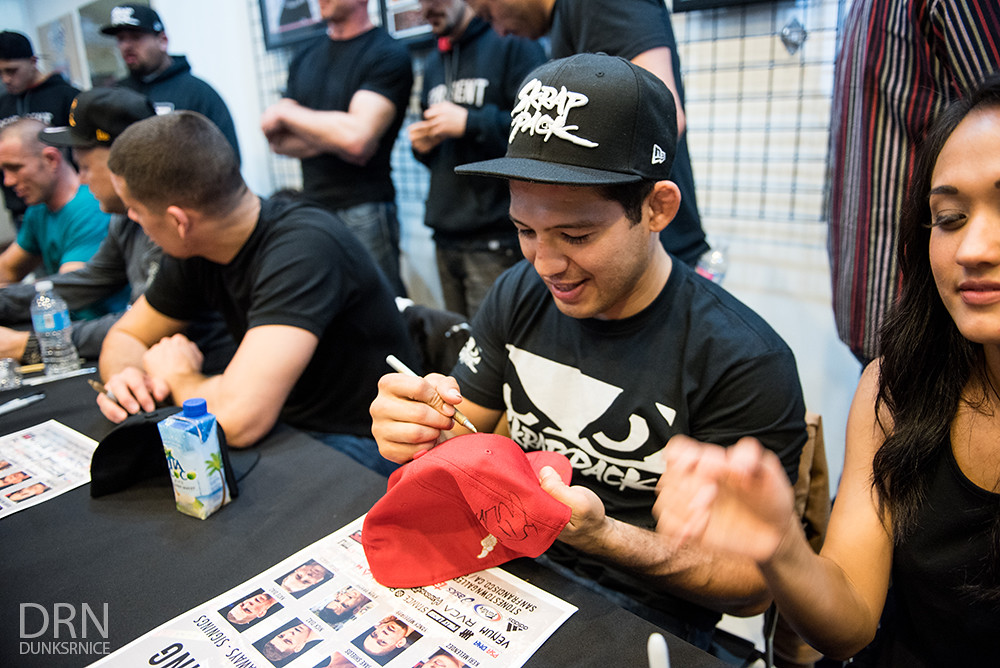 However, it was the Nashville brawl that brought the attention of the entire world to this small group of fighters who were ready to do anything for their friends. The Skrap Pack is a group of closely-knit friends and who continue to stay together. There’s an argument to be made that now they go around with the name of the Nick Diaz Army, and have more fighters under the same umbrella. Be that as it may, it all started with The Skrap Pack.

Members of the Skrap Pack

Arguably the most popular name in the Skrap Pack was former Strikeforce welterweight champion of the world, Nick Diaz. The Stockton Slugger continues to be one of the most popular names in the world of fighting despite being out of active competition for over 6 years now. Needless to say, the popularity of the Diaz brothers is second to none.

Nate Diaz continues to be a top name in the company and as Nick Diaz’s younger brother, he is a key face in the group. Nate Diaz’s huge popularity has seen him become one-half of the UFC’s first-ever five-round co-main event at UFC 262. Diaz brothers are known for their notoriety inside and outside the Octagon and they always have the support of their friends.

Jake Shields will go down as one of the best middleweight fighters of all time. He is a former Strikeforce middleweight champion and boasts notable wins over some of the biggest names in the history of mixed martial arts. Jake Shields is one of the most distinguished fighters in the Skrap Pack and continues to play a significant role in the Nick Diaz Academy and Cesar Gracie Jiu-jitsu Academy.

WATCH: The Story Behind the Infamous Skrap Pack