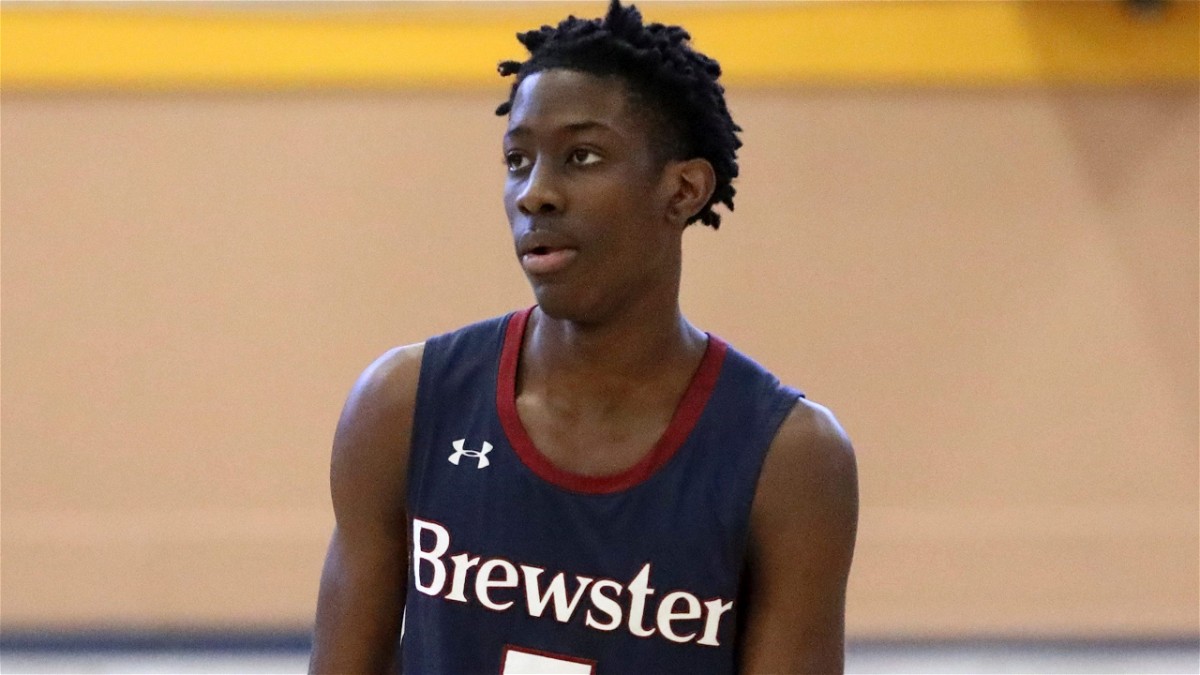 Clarke made his Debut for Kentucky University on the 25th of November, 2020. In his first game, he put up 12 points, four rebounds, four assists, and three steals. Terrence suffered a injury in his right leg. This led to him playing only eight games that season. Terrence made the most of the eight games and was in the eyes of scouts. Clarke put up a career-high 22 points against Georgia Tech Yellow Jackets. He completed his successful college career with 77 points in 9 games. Terrence Clarke decided to forgo his college education and declare himself for the 2021 NBA Draft.

Also Read NBA Draft 2021: Here Are All the First Round Picks From This Year’s NBA Draft

Clarke was preparing for the NBA drafts. Many teams wanted the young star. He was the Boston Celtic’s top prospect. On the 22nd of April 2021, Terrence Clarke was returning from a workout. The car was involved in a huge traffic collision. The accident took the life of the young future NBA star.

The Los Angeles Police Department investigated the incident. Clarke hit a car and lost his life due to over-speeding. Reports also said that he was driving his 2021 Genesis GV80 without wearing his seat belt properly as well. The dreams of being an NBA star were over in a split second.

Terrence Clarke mourned by the world of basketball

Terrence Clarke was a team-mate, a friend, a brother, and a son. His death affected many people in the world of basketball. His coach, John Calipari spoke on the incident that took Terrence’s life.

I am absolutely gutted and sick tonight,A young person who we all love has just lost his life too soon, one with all of his dreams and hopes ahead of him. Terrence Clarke was a beautiful kid, someone who owned the room with his personality, smile and joy. People gravitated to him, and to hear we have lost him is just hard for all of us to comprehend right now. We are all in shock.

LeBron James and Bronny James both honored the young star by taking to social media. Bronny even had Terrence on his Instagram display picture.

Terrence Clarke might have ended up playing for the Boston Celtics this year. The college basketball star might now have been here to watch his dream come true but the NBA and his family got the honor of seeing it through.

The NBA Draft 2021 took place on the 29th of July. The first pick was Cade Cunningham. The NBA commissioner, Adam Silver won hearts when he honored Terrence Clarke with an Honorary Draft. Adam Silver held a moment of silence and took time to recognize everything Clarke has done and how he was a wonderful player.

Terrence was expected to be drafted tonight, but he tragically passed away in April following a car crash,”He was 19. His extraordinary talent, commitment and dedication to the game deserve to be honored on this stage.

With the next pick in the 2021 NBA Draft, the NBA selects Terrence Clarke from the University of Kentucky. #LLTC5 💙🤍 pic.twitter.com/fJYvShrgK3

Terrence Clarke may be gone but he will never be forgotten. Cade Cunnigham and Jalen Suggs also took time to honor their friend.