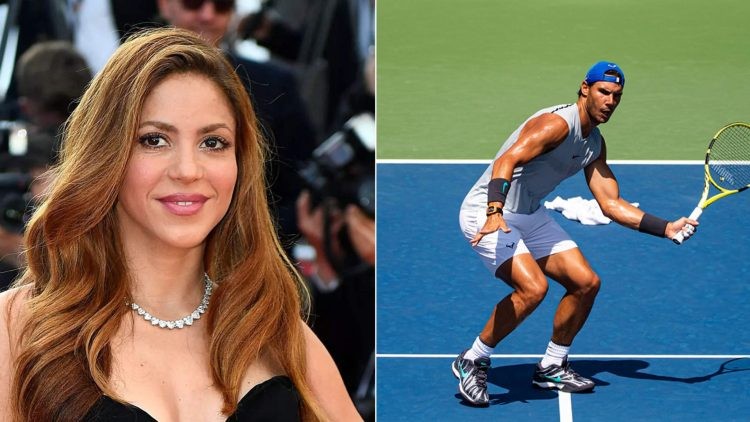 Rafael Nadal has been in the spotlight recently after the news about his possible affair with Shakira has broken out. Shakira and Gerrard Pique’s separation was recently announced after Pique was allegedly caught cheating by his wife.

Since then Gerrard has been in the spotlight of the media because of his relationship with Clara Chia, however, Shakira, the Columbian singer has now been caught up in the media’s attention for an apparent secret affair with none other than Rafael Nadal.

Did Rafael Nadal ever date Shakira?

Jordi Martin, who is one of the most trustworthy and famous Spanish paparazzi, who also broke the news of the relationship between Pique and Clara Chia by revealing photos has now shocked a lot of people why stating that before Shakira got together with Pique, she had an affair with Nadal.

He said that even though Shakira had made a music video clip with Alejandro Sanz, she was never romantically involved with him at any point. On the contrary, she revealed that he was involved with someone more famous. This conversation took place during a show and the host of the show later persuaded Jordi to reveal the name of the person.

However, instead of revealing the name of the person, Jordi said that the person is a world-class sportsman who is not a footballer but a tennis player. He still did not reveal the name of Nadal and further revealed that the person was the star of the video ‘Gitana’, which was a hit released by Shakira in 2010. He said that this personality is easily among the top 3 best athletes in Spain’s history.

He refused on saying the name of the athlete out loud. In the end, Jordi Martin was asked a final question which confirmed that he was pointing out to Rafael Nadal. He was asked if the person in question has won the highest amount of Grand Slam titles to which he replied yes.