Jermell Charlo vs Brian Castano ends on a draw in what was an exciting 12 rounds between two of the best light middleweight boxers on the planet.

Castano came out swift in the first round, showing his speed and his elusive movement. However, in the second round, it was Jermell with a flurry of shots, making Castano realize his power.

Additionally, Charlo sued his jab perfectly to keep him at distance. However, a flurry of shots from Brian Castano in the closing moments of the third round set the fight in action.

Needless to say, for those who didn’t know Castano, the closing moments of the third round where he landed a lethal right hook, followed by a vicious uppercut sent a statement to the equally dangerous Jermell Charlo.

Going into the fourth round, Jermell managed to keep Castano away from his punching range by using his jabs effectively. However, Castano’s ability to cut the ring and the constant pressure on Jermell showed just how Costano and resilient Costano is.

The fifth round was a different story as Jermell made the most effective use of his power jabs. Jermell was a little more careful of Castano’s bait by engaging in a dog fight with one of the most ferocious knockout artists the world of boxing has seen, however, Jermell’s experience as a championship fighter.

The heart and resilience of Brian Castano

It was in the sixth round that Jermell started changing the pace of the fight, landing several powerful jabs and landing vicious hooks to the body. Castano, who is known for his output, lacked luster in the second half of the fight. 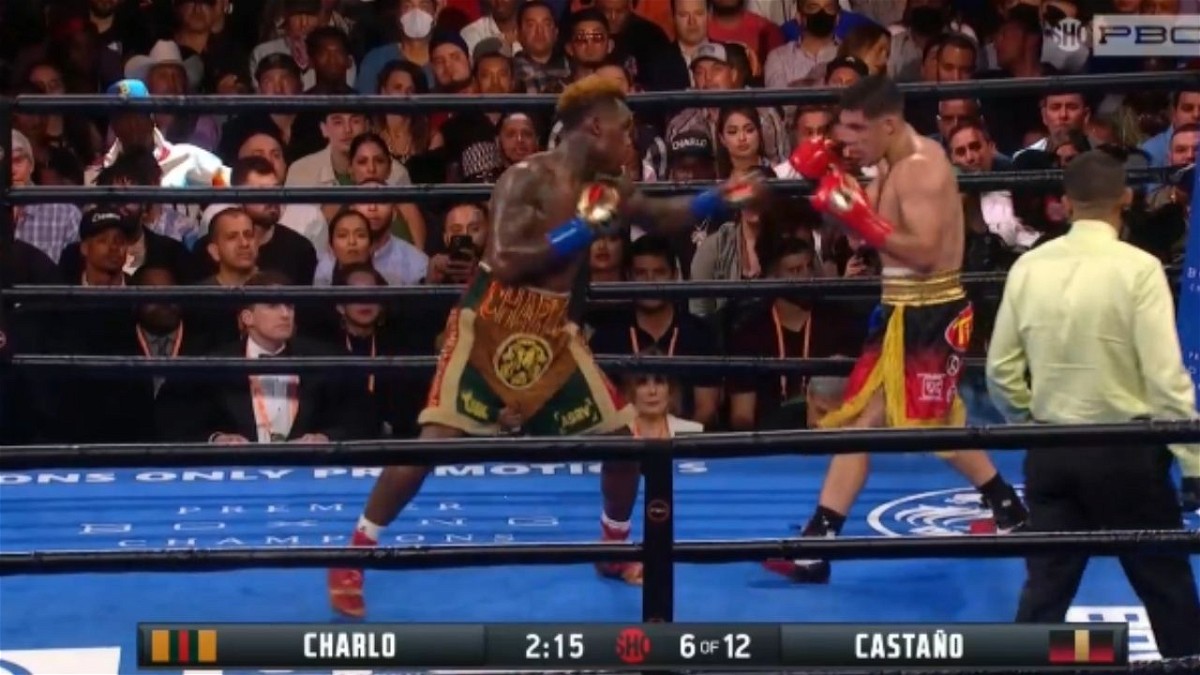 It was Castano’s flurry of shots that kept Jermell always guessing. Going into the seventh round, Castano tried to keep Jermell on his backfoot by constantly pressuring Jermell.

Castano continued to march forward, keeping Jermell near the ring, showing great output going into the eighth round.

Castano started the eight-round with a beautiful right hook, but Jermell returned with a vicious right jab and a hook to the body.

Going into the ninth round, it was once again Castano pushing the pace of the fight. However, despite the output, Charlo seemed to be landing more, staggering him with a vicious power jab.

Castano started the tenth round with more confidence, evidently winning the rounds. Jermell showed more output in the tenth round, however, it was a vicious left hook from Jermell which was returned by a flurry of shots from Jermell brought the entire audience on their feet, staggering Castano and forcing him to go for the clinch.

A visibly hurt Castano tried to buy some time, however, a left hook from Jermell once again brought the crowd roaring, as Charlo continued to unload on Castano.

However, much credit to Castano who showed great heart and rigor, standing up to a lethal puncher like Jermell.

Going into the championship round, the 11th round started with a  loud uproar for Jermell Charlo, looking for a big finish against the valiant Castano. Charlo doubled up his output, however, Castano once again pressured Jermell, closing in on the twin Charlo. 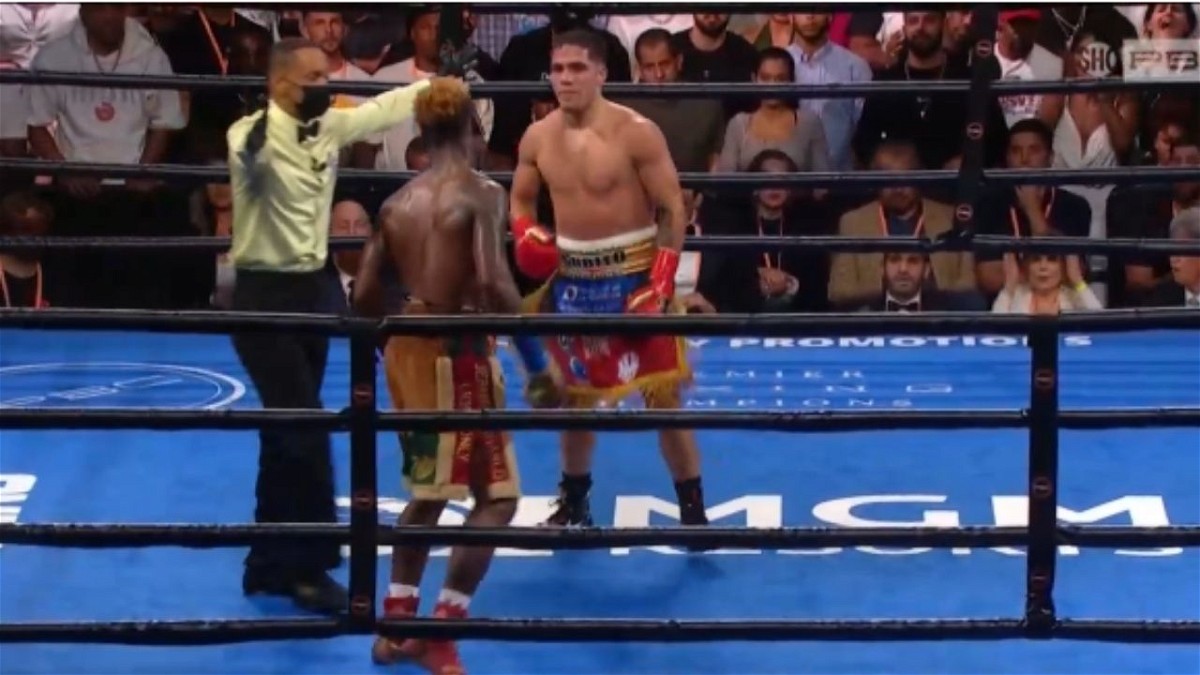 Costano tried to close the distance, however, Jermell managed to keep him away from his jab.

A beautiful right hook from Castano making Jermell return back with ferocity in his punches. Needless to say, the entire crowd rose up to their feet as both the boxers made their way to the final round.

In an exciting 12th round, Castano once again closed the distance, with Jermell trying to keep him away from his power jabs. A left from Castano clipped Charlo, however, a case can be made that Charlo landed the better shots.

In record, Castano landed the most punches on Jermall Charlo than any of his previous opponents.

In what was the first bout to decide the undisputed champion of the light middleweight champion, it was rather dramatic that the bout ended in a draw.

“The draw was not what I wanted to hear, if anything I won that fight. I hurt him more than he did.” Jermell said in the post-fight interview.