The US Open - Who Are the Top Contenders? 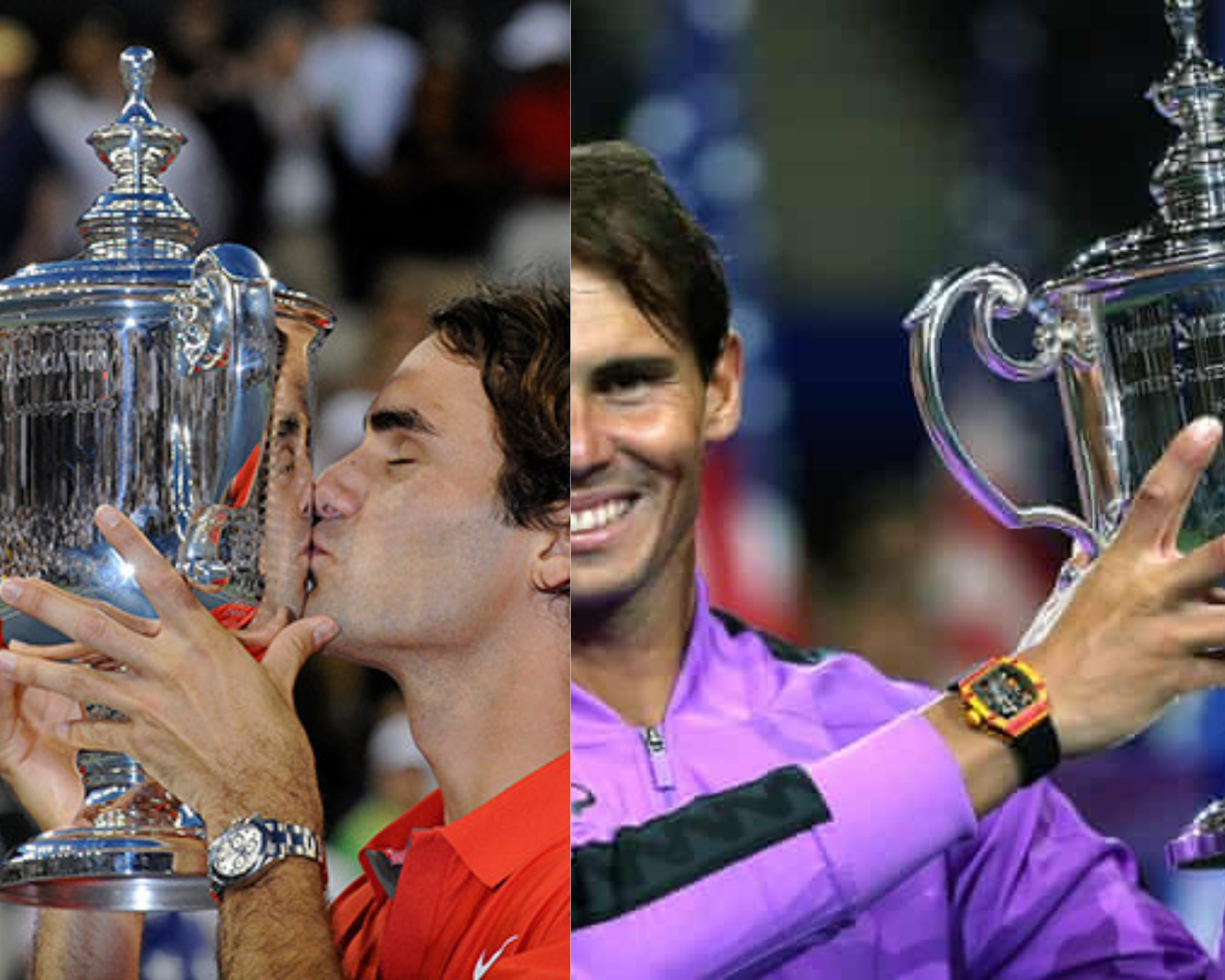 With the Tokyo Olympics over, the players have now shifted their attention to the upcoming US Open. The US Open is the final Grand slam of the year. The US Open will commence from 30th August till 12th of September. There’s good news for all the players that they can have the support of their fans as 100% capacity will be acquired by the fans in the stadium. The players would like to give their best and clinch the Grand slam victory.

Who are the favorites to win the US open? What does the past performance of the player say? We look at the top contenders to take home the upcoming grand slam.

Also read: What’s Next for Rafael Nadal After Disappointing Loss at Washington Open? The player who has won all the three Grand slams this year would definitely like to clinch the fourth. With this  Grand slam, he will be the person with the most Grand slam in men’s history. Though he fell short on his quest to conquer the Olympics gold.

He finished fourth in the men section and in the mixed doubles category as well. The Serbian would definitely like to make a major comeback and clinch the upcoming US Open. Though he faces major challenges from top-seeded players like Rodger Federer and Rafael Nadal.

We know the capabilities that the player possesses and it will be interesting to see how the player performs. The world number 1 player has been in the form of his life lately if we ignore his Tokyo Olympics setback.

The Spanish superstar has not featured in a major Grand slam since the French Open in 2021. He was shown his way out of the tournament after a semi-final defeat at the hands of Novak Djokovic. The Serb later went on to win the title as well. Injury restricted the Spaniard’s game as he was out for approximately two months.

Though he tried to make a comeback in the Wahington Open. Rafa was defeated in the round of 16 Match by Harris of South Africa. In the Washington open as well, he was seen struggling with pain and this clearly reflected his game. Though Rafael Nadal said that he will do his everything in order to make an epic comeback in the game and clinch the upcoming US Open.

One of the greatest superstars to have ever played the game, Rodger Federer will be making a comeback after he was kicked out of the Wimbledon 2021. He suffered from a minor injury which restricted him from playing in the Tokyo Olympics 2020 as well.

The Swiss star and the record-time Grand slam winner is determined to make an epic come back and clinch the US open. It will be interesting to see how the player performs given the fact that age has also been a factor and the younger generations are performing quite well in the major tournaments.