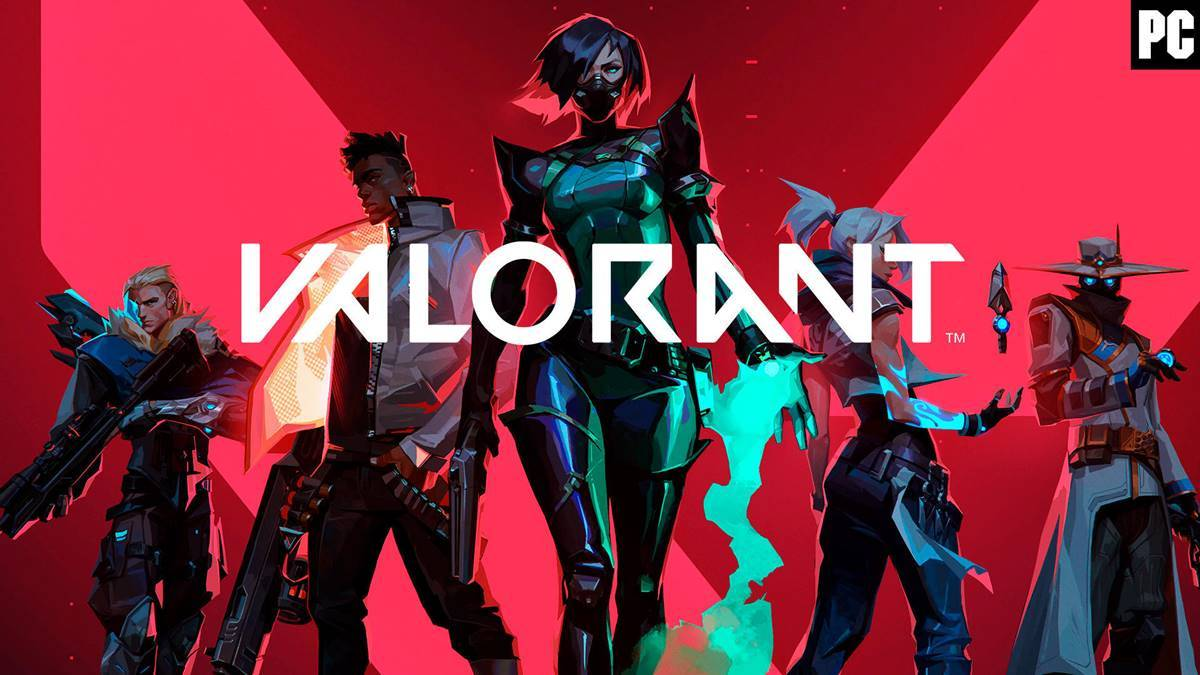 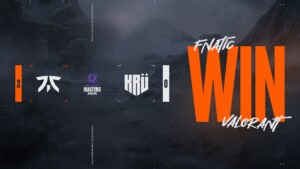 The domination of Fnatic over KRÜ

Fnatic was one of the top teams in Iceland, and they were the overwhelming favorites versus KRÜ. Fnatic quickly defeated KRÜ on Haven 13-5 before finishing the series with a 13-4 victory on Icebox. KRÜ were unable to deal with Fnatic’s fragging powers, Nikita “Derke” Sirmitev demonstrated his lethality. He was the player to keep an eye on. Derke dominated the lobby with 40 kills and a whopping 203.3 average damage per round. The rest of the Fnatic roster did well as well. Each player kept a good kill-to-death ratio and had no trouble defeating KRÜ. However, Fnatic will now meet Sentinels in the upper bracket quarterfinals, which promises to be a far more heated series.

Who has the upper hand?

The Sentinels arrived in Iceland with a winning streak of nine-game and an unbeaten record in the NA Challengers Finals. They also won the first NA Masters competition, establishing themselves as North America’s strongest team. Fnatic, on the other hand, is regarded as a top European team, second only to Team Liquid in the EU Challengers Playoffs. Both teams are at the top of their respective regions and comprise some of the world’s best duelists. Derke will face off against Tyson “TenZ” Ngo, considered one of the best Jett and Reyna players. TenZ immediately rose to the top of the regional leaderboards after Riot implemented them, and has been there ever since. As a result, he is a threat that Fnatic must monitor. Fnatic’s Jake “Boaster” Howlett is such a well leader who is supported by the rest of the team and Shahzeb “ShahZaM” Khan can also frag out if necessary, ShahZaM has proved to be a great in-game leader. Both teams will bring the best from their respective areas, and the Sentinels vs. Fnatic encounter will be one of the most entertaining and exciting clashes at Masters Reykjavik.

Today, May 25, at 1:30 am Wednesday, Indian Standard Time (IST), Sentinels and Fnatic will square off. The victor will face either Team Vikings or X10 Esports in the upper bracket semi-finals.