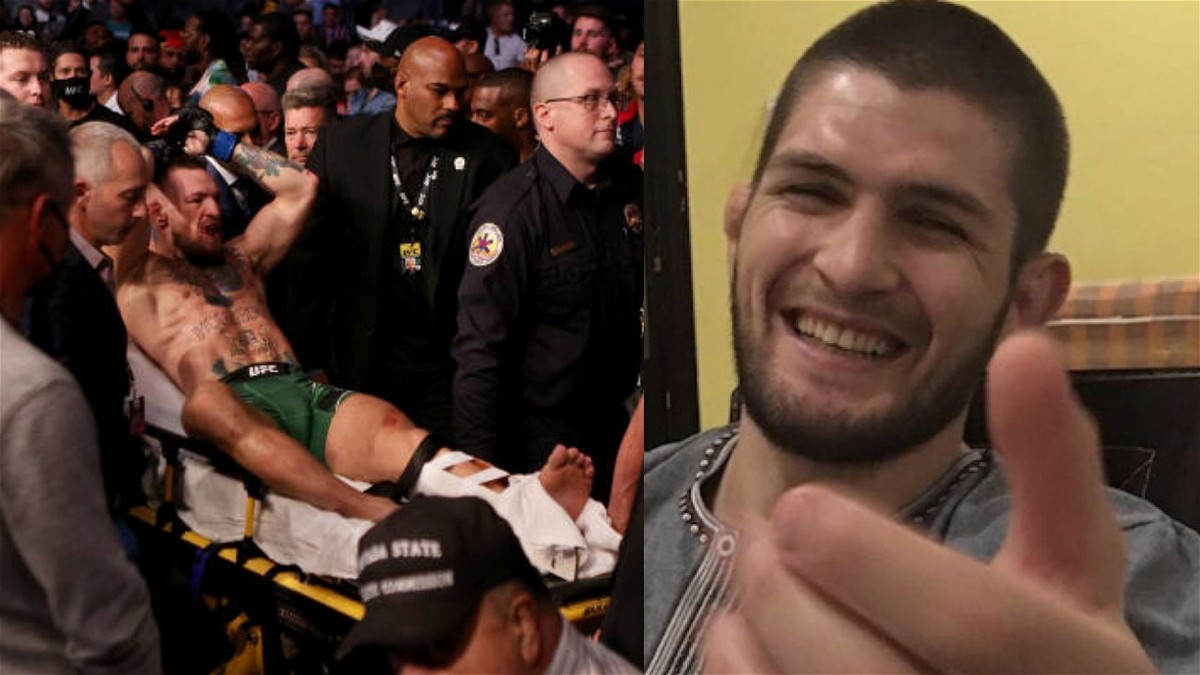 In what was a disappointing night for many mixed martial arts fans, Conor McGregor broke his leg in the closing moments of the first round, resulting in a TKO win for Dustin Poirier in the hugely anticipated trilogy bout at UFC 264.

In what was expected to be one of the greatest events in the history of the UFC, with fights fans flocking in huge numbers, and the live gate breaking UFC’s previous records, UFC 264 turned out to be a disappointing affair for many fight fans considering how the fight ended. Be that as it may, while the numbers are yet to come out, it wasn’t a night that fans would like to remember. 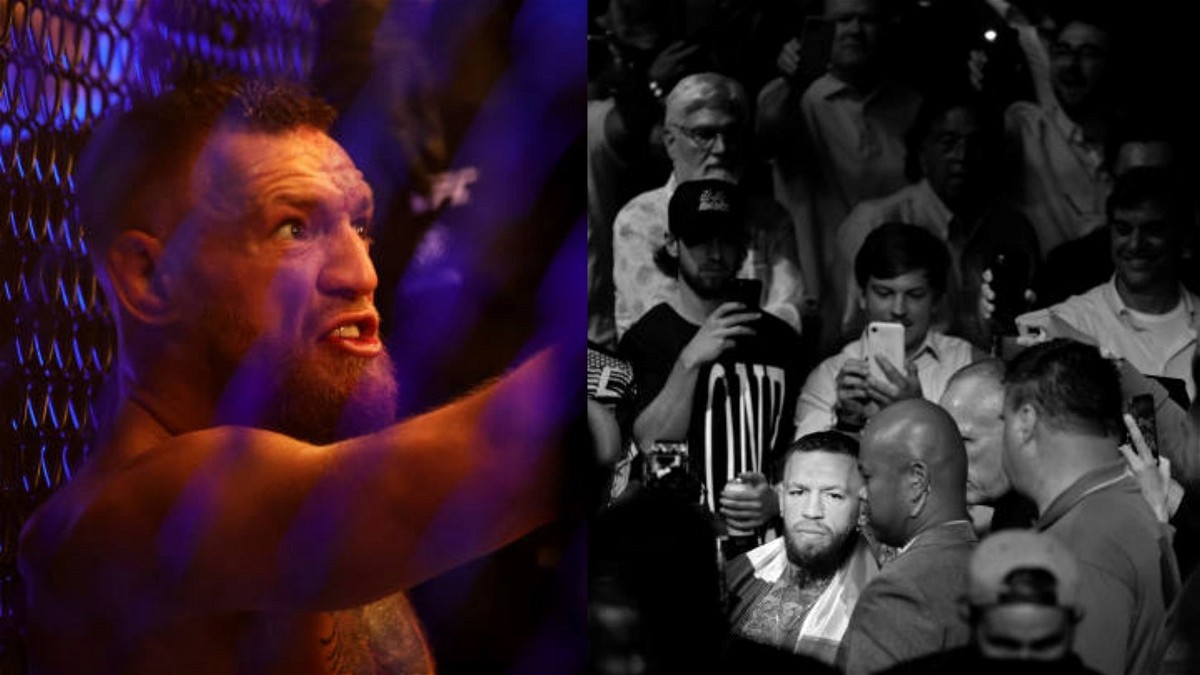 Khabib Nurmagomedov also took a jibe at the former two-weight champion and his arch-nemesis as he rained down on the lightweight contender for predicting a vicious KO win over Poirier before the fight.

The way he said it

Justin Gaethje, Jon Jones among others mock Conor McGregor after his TKO loss against Dustin Poirier

Needless to say, McGregor’s trash talk ahead of UFC 264 crossed several boundaries, with the Notorious sending alarming threats to Dustin Poirier. The most notable being that Poirier would leave on a stretcher, however, after everything was said and done, it was McGregor who left on a stretcher.

Fighters like Justin Gaethje, Jon Jones, Ben Askren took to Twitter to share their thoughts. While Gaethje mocked McGregor and shared a clown emoji, Jones blasted both the fighters for still talking trash after the fight had concluded.

Man, I wonder if he will ever fight again after this.. heal up champ, this is terrible

However, Jon Jones also passed his wishes to the former two-weight champion and wished for his speedy recovery. Only time will tell what lies ahead for Notorious, however, for the time being, it looks like he will be out for a while.