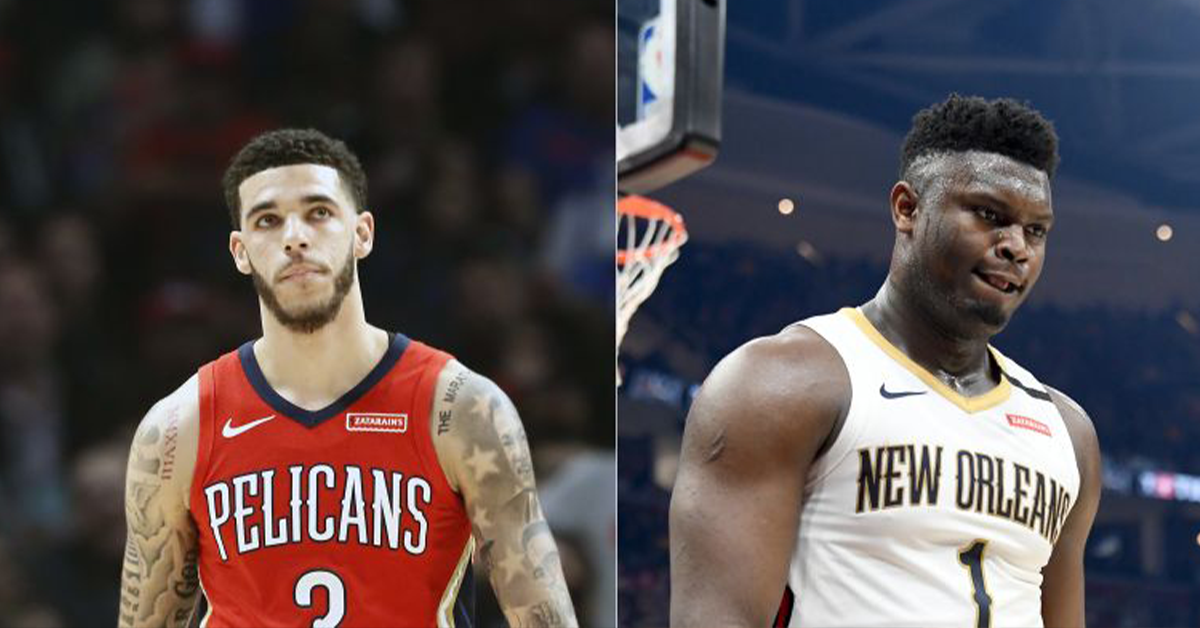 By far New Orleans Pelicans‘ schedule appears to be the easiest fueling numerous debates about Zion Williamson being favored by the NBA.

At first glance, it looks like New Orleans’ schedule is relatively easier when compared to other teams competing for the 8th spot in the western conference. Pelicans face just one tough team the Clippers whereas Grizzlies face Raptors, Celtics, and Bucks. Sacramento Kings face Rockets and Lakers. San Antonio Spurs are matched up against 76ers, Nuggets, and Rockets. Portland Trailblazers have the toughest schedule having to face Celtics, Rockets, Nuggets, Clippers, and 76ers.

However, the fact that Pelicans had the toughest matchups before the league’s suspended is being conveniently overlooked. When compared to the original season schedule, this 8-game schedule is perfectly in line with canceled games. There is no Zion Williamson bias as being speculated.

Currently, Pelicans are four games behind the 8th seeded Memphis Grizzlies which is not difficult to cover in the remaining 8 games. The Trailblazers, Pelicans, and Grizzlies are the current favorites for a playoff spot in the western conference. Kings’ star player Buddy Heild and 2 others from the team have tested positive for COVID-19, nothing yet is clear about their return. 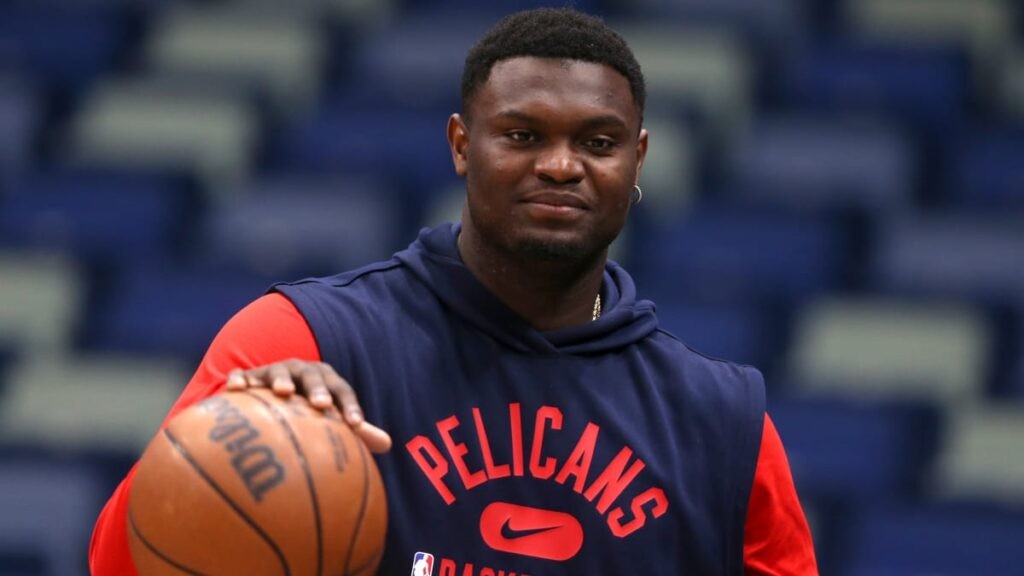 If New Orleans Pelicans grab 8th spot and emerge victorious in the play-in tournament, they will most likely face Los Angeles Lakers. Pelicans have a young core with little to no playoff experience in contrast to Lebron James‘s Lakers. Their first-round matchup could be a blowout or a 5 game series at best. Pelicans faced terrible losses against Lakers in the regular season, two of them being with Zion Williamson.

Coming off of injury Zion Williamson has managed to make himself a legitimate portfolio for Rookie of the year in just 19 games. He has been the most talked-about rookie ever since Lebron James in 2003, making Pelicans vs Lakers in playoffs the most anticipated match up among fans. In addition, the Anthony Davis trade that led to Brandon Ingram, Lonzo Ball, and Josh hart being traded to New Orleans Pelicans makes it a defining matchup for these young players.

Soaring positive COVID-19 cases in Orlando and players backing out of Orlando Bubble due to BLM/safety reasons pose a threat to season’s resumption. Reportedly Commissioner Adam Silver is willing to cancel the 2019-20 season for players’ safety if COVID-19 cases go out of hand.