“There’s different ways to win, Lebron is a nicer guy”- Charles Barkley believes Lebron should not be compared to MJ 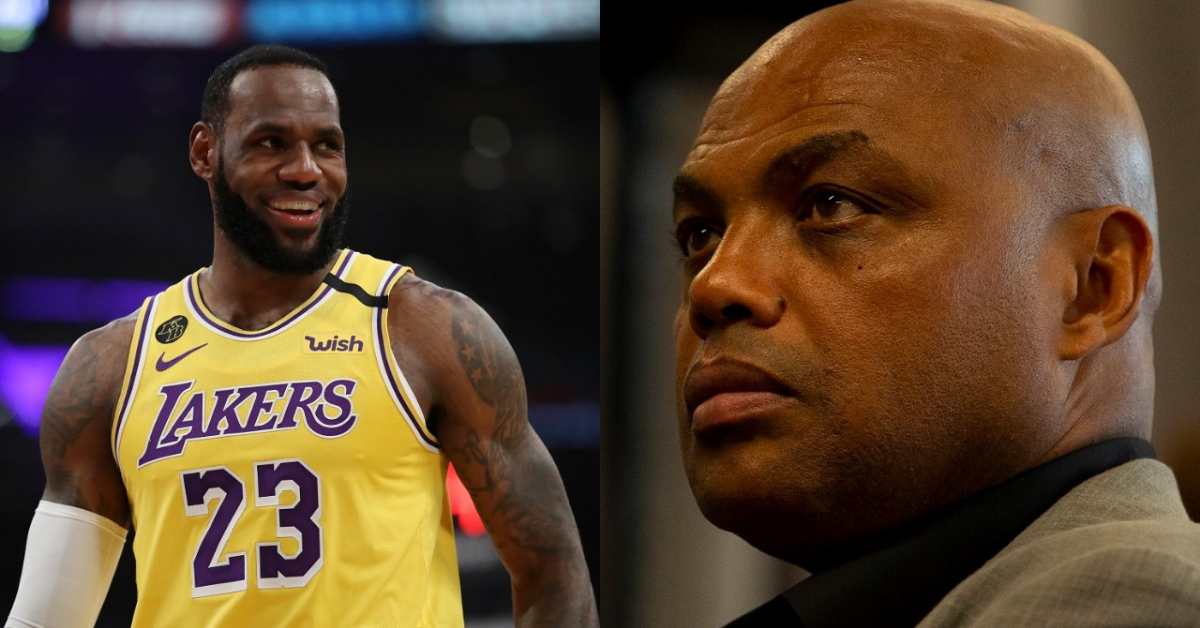 When Phoenix Suns superstar Charles Barkley was asked the age-old question “Who is the GOAT?”, he gave a rather honest answer. Barkley believes it’s unfair to compare Lebron James with Michael Jordan when in reality his game is closer to Magic Johnson.

In conversation with Ros Gold Onwude, when asked “Who do you think did a better job of making their teammates better?” Chuck was quick to answer Lebron James. He then goes on to clarify that Kobe is the only player who came close to Michael Jordan.

“Lebron is the better playmaker and better passer. That’s why I don’t even compare Lebron to Michael. The closest who’s ever come to Michael is Kobe. Just a cold blooded assasin who is gonna cut your throat out”

Further, he rationally breaks down Lebron’s game to point similarities between him and Magic. He believes Lebron to be an all-round guy, who’s going to get you points, rebounds and assists. Lebron James is a forward whereas Michael Jordan is a shooting guard, therefore their requirements on the court are different. Barkley was spot on with the comparison.

Ros Gold Onwude went on to ask him who had a better collection of teammates over their career. To which Chuck replied, “Of course Lebron James”. “He played with one of the best two-way guards, Dwyane Wade. Anybody would pick him over Scottie” he added.

Also Read: “Is Nikola Jokic the most overlooked player in the MVP conversation?” 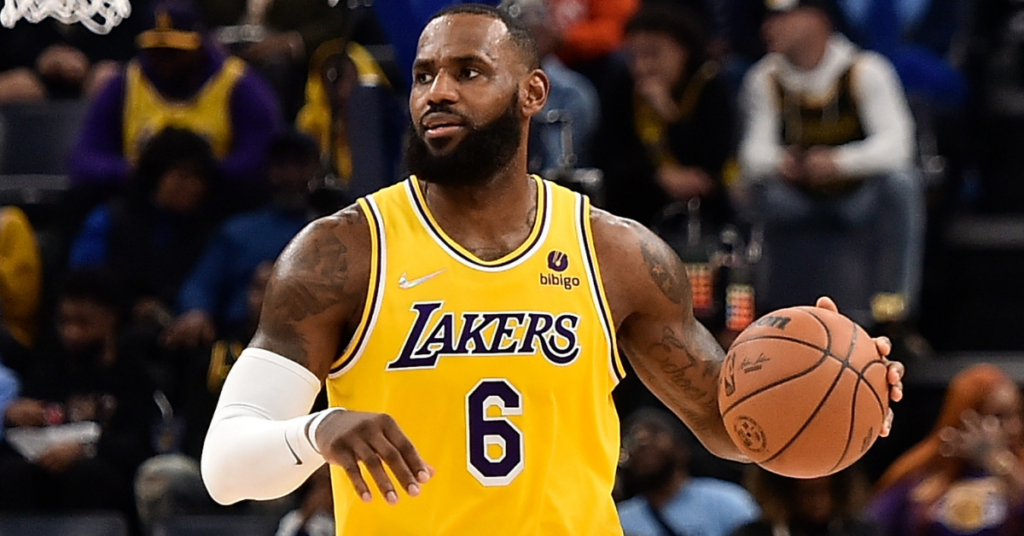 Barkley’s relationship with Michael Jordan has seen ups and downs over the years with occasional digs at each other. Charley Barkley made a bold statement while comparing Lebron to Michael Jordan.

“But not worrying about other people’s feelings, like Michael just wants to win period. And Kobe too was like that. Lebron to me is not like that, he’s more of a nice guy. There’s different ways to win”

Here’s a lesser-known story about the 1993 finals that may have caused Barkley to make such a statement. It was a faceoff between NBA’s biggest superstars of the time. Chicago bulls were on their way to first 3 peat and Charley’s Barkley’s Phoenix Suns were not making it easy for them.

“The day before game 4 of the Bulls-Suns finals with the Bulls leading the series 2-1.  Michael and Charles Barkley went golfing.  They played 48 holes of golf.  And Michael bought Charles a $20,000 diamond earring.  Johnny asked MJ, “what did you do all that for?” Michael responded, “he won’t get in my way the rest of the series, what’s $20,000 to me? Charles thinks we’re great friends.  I hate that fat f—.” Jordan dropped 55 in game 4 and Barkley never touched him once.”

Hence began a rocky relationship, with multiple ups and downs over the years.

Regardless of what happened when asked, “Who do you think is harder to defend between the two?” Charles Barkley answered Michael Jordan without any hesitation. “If I want one guy to win me the game, it’s going to be Michael Jordan. He’s not gonna lose,” he added with nothing but respect.