Jon Jones slammed the UFC in a series of tweets after the former light-heavyweight champion claimed that he felt disrespected for being ridiculed by fight fans and subtle even by Dana White after he tweeted, “show me the money,” soon after Ngannou knocked out Stipe Miocic to become the new heavyweight champion of the world.

Show me the money

While the remark from Dana White could have been a subtle dig at middleweight champion Israel Adesanya being an easier fight than Francis Ngannou, the comment certainly did not go well with the former light-heavyweight champion.

Additionally, Dana White also hinted at a likely possibility of a potential Francis Ngannou vs Derrick Lewis rematch. Needless to say, White’s comments after the conclusion of UFC 260 have not gone well with the former champion. Jones slammed the promotion in a series of tweets.

I always hear about how much the company is growing yet one year later I find myself in the same spot. I put in the work, I’ve done my part. I have completely transformed myself and now I meet a brick wall.. how discouraging

I am going to try to remain faithful. There’s still time for the UFC to do the right thing. I am supposed to be seeing a fight proposal next week. Fingers are crossed, this is an opportunity of a lifetime for everyone involved.

Jon Jones wants to remain faithful with the UFC

Jon Jones has been eyeing a potential title shot ever since announcing his move to the heavyweight division. However, Jones has made it clear he wants the right price to take on the fiercest striker the world of mixed martial arts has ever seen in the form of Francis Ngannou.

I’ve been working my butt off, gained all this weight. Have never lost a fight before. Now all of a sudden I am scared. What bullshit

Jones revealed that he would be presented a fight offer later this week. Needless to say, it will determine who will fight Francis Ngannou for the UFC heavyweight championship next. 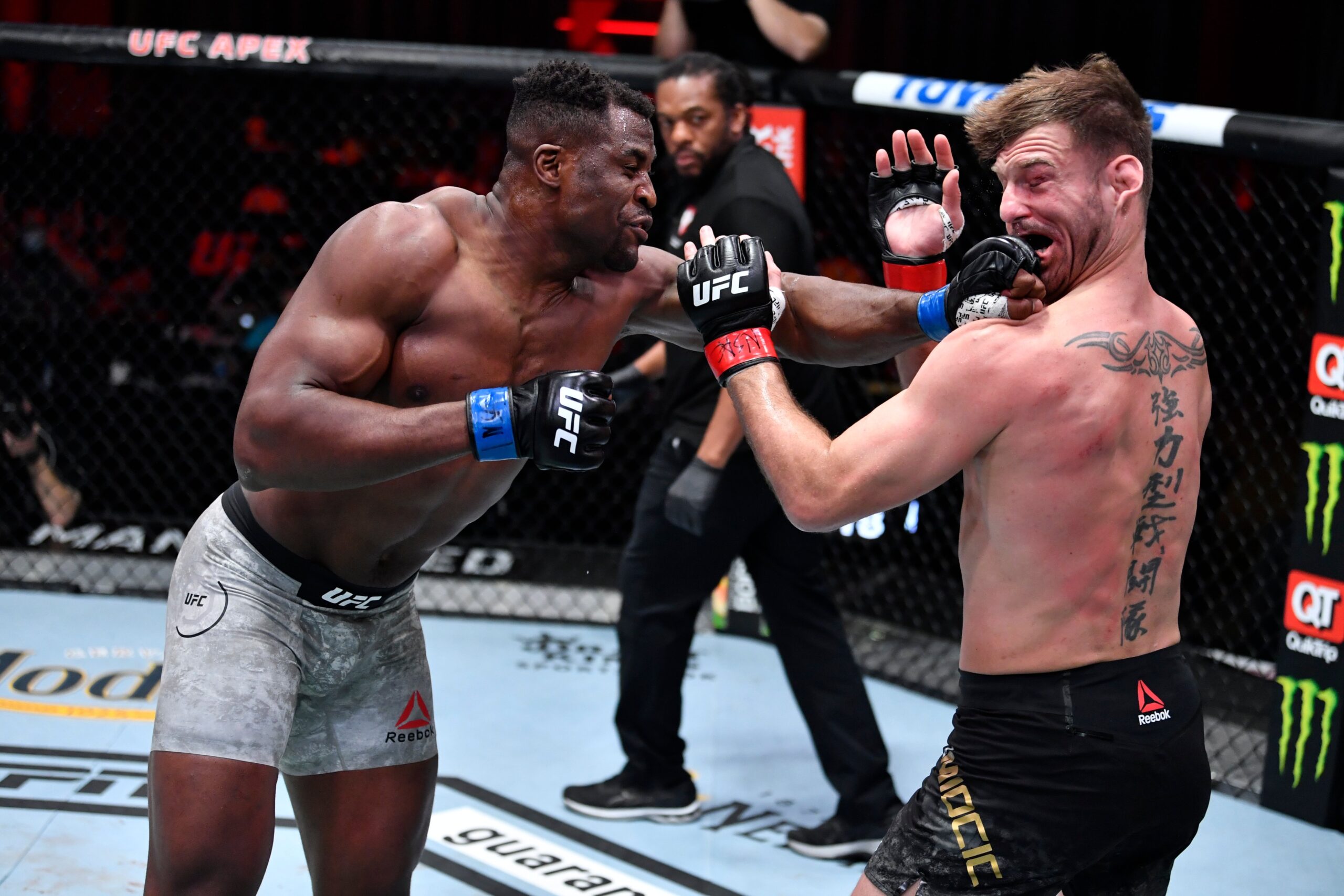 Jones also hinted at leaving the UFC when he stated that he is going to “try to remain faithful.” Jon Jones and the promotion have once again found themselves in a serious situation where they are the risk of unfolding yet another social media back and forth with arguably the greatest mixed martial artist of all time in the form of Jon Jones. 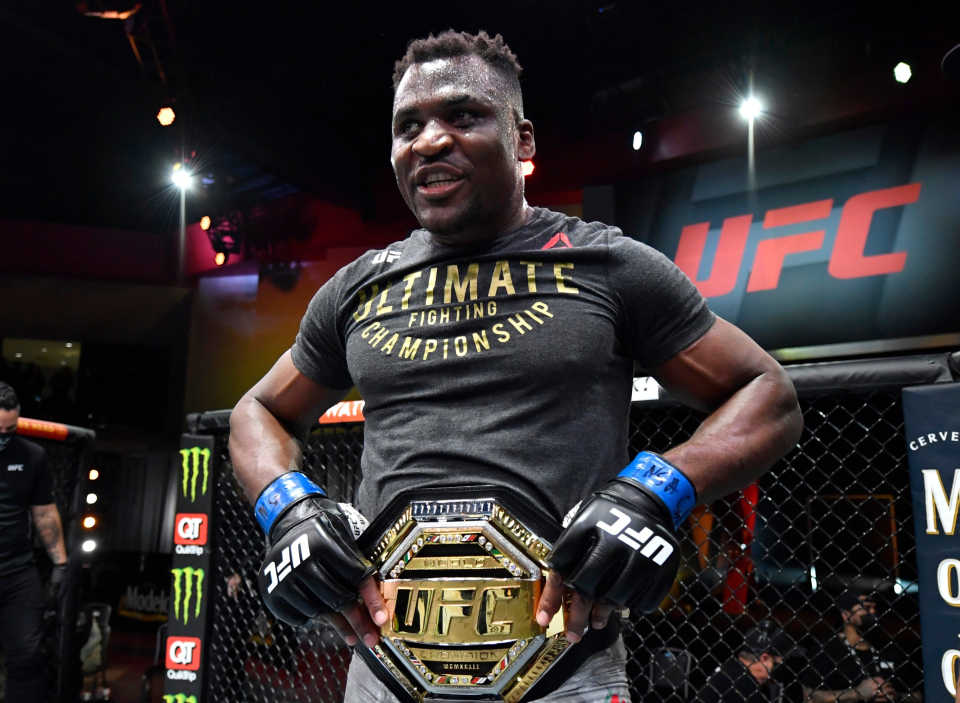 Jones and White have found themselves in a similar situation in the past. Things escalated to a point where Jones even threatened to leave the company. Jones also blamed lawyer Hunter Campbell and Dana White for allegedly lying. It was at that time when the phrase, “Deontay Wilde money” gained huge traction. It will be interesting to see what lies ahead for Jon Jones. Needless to say, one would hope that fight fans get what they have been waiting for – Francis Ngannou vs Jon Jones.