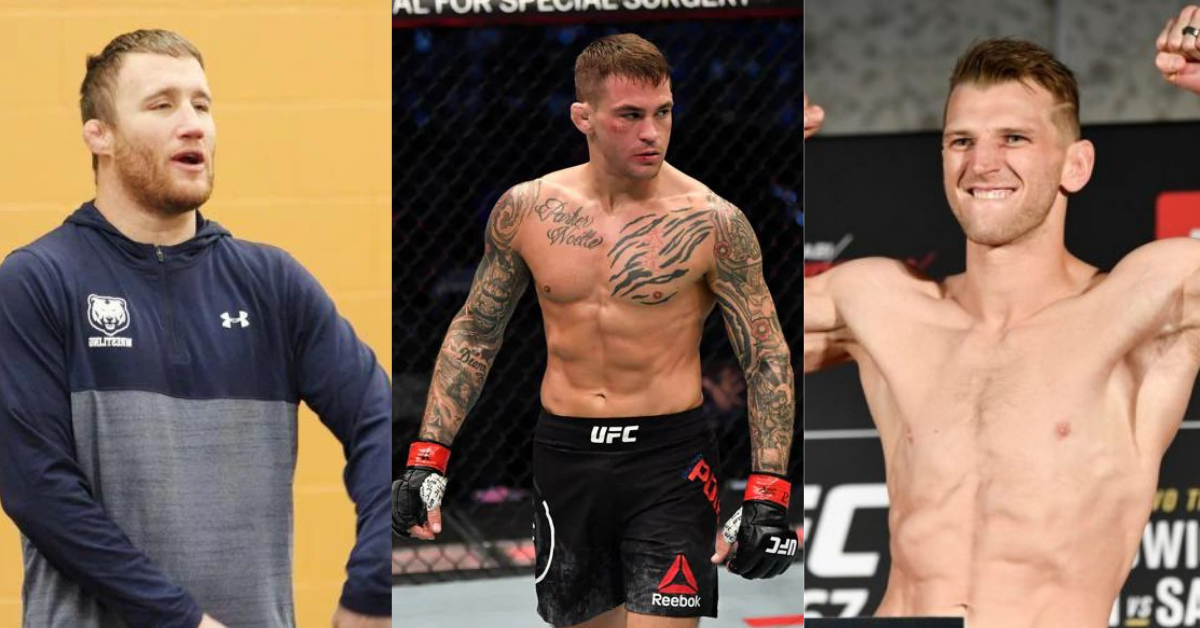 Dustin Poirier has not competed inside the octagon since losing to Khabib Nurmagomedov at UFC 242. Poirier underwent a hip surgery soon after and is training at American Top Team ever since. Meanwhile, Dan Hooker is coming off an impressive victory against Paul Felder.

Dan Hooker called out Dustin Poirier after beating Al Iaquinta at UFC 243. At the time, Dustin Poirier was the #1 ranked lightweight in the world. Since then, Hooker secured a win over Paul Felder and is not ranked #5 in the lightweight rankings.

Dustin Poirier vs Dan Hooker has all the makings of a Fight of the Night contender, since both the fighters like to exchange. Both Dan Hooker and Dustin Poirier are incredible strikers, and will likely keep the fight on the feet. In conversation with MMAFighting, Dan Hooker revealed his plans going forward. 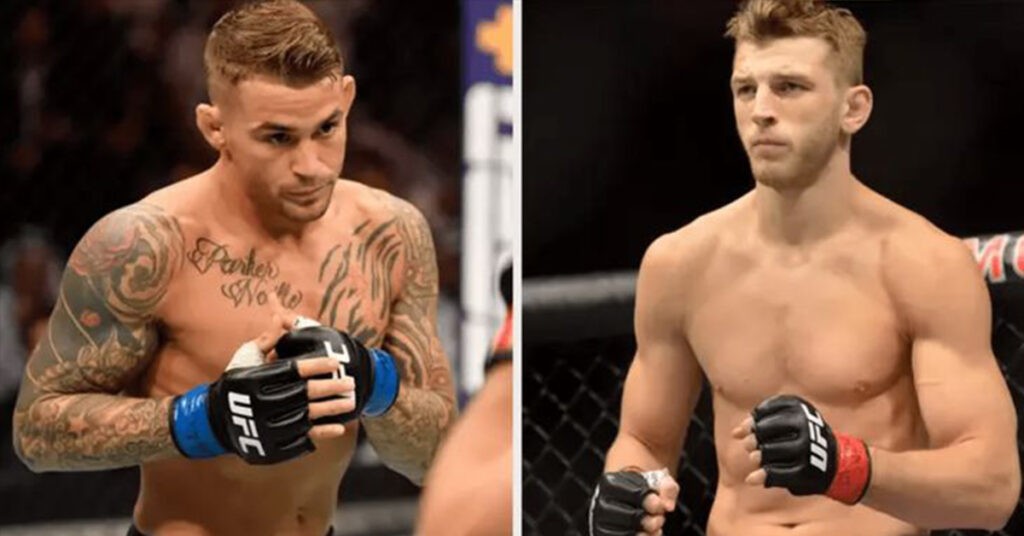 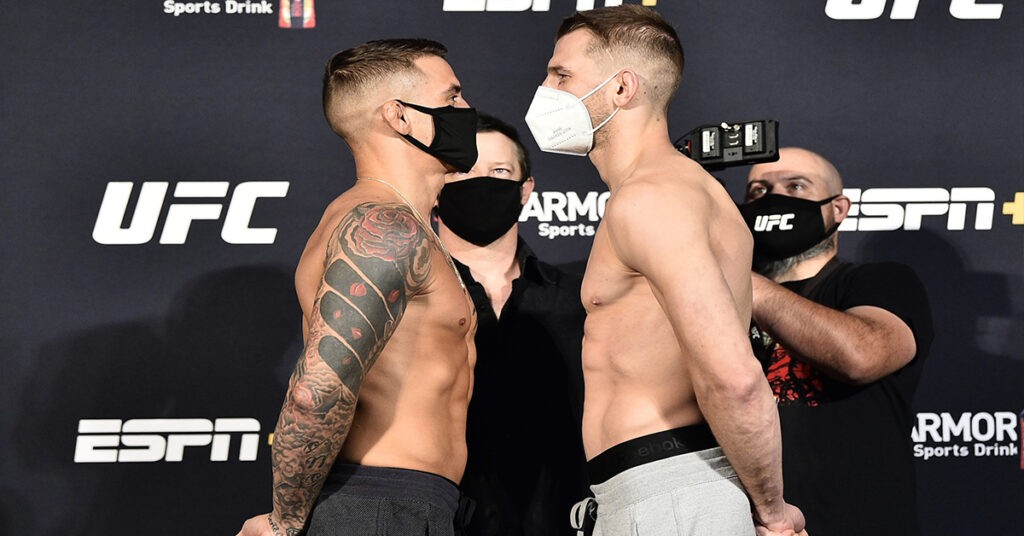 Dustin Poirier vs Dan Hooker is definitely going to be a slugfest. Both the fighters like to take the fight on the foot and are not afraid of a dogfight.

“I feel I can put Dustin away. If I keep touching him, there’s no way that Dustin’s going to be able to eat those shots and be able to recover from the damage I’m generally able to inflict on opponents.”

Dustin Poirier vs Dan Hooker has the potential to be an absolute stunner. Dustin Poirier has remained an underdog throughout his career. While it will be wrong to sleep on Dan Hooker, Poirier’s career win speaks credibility. He has notable victories over former champions like Eddie Alvarez and Max Holloway, and impeccable strikers like Justin Gaethje. Dan Hooker is on a roll and has looked sharp ever since losing to Edson Barboza back in December 2018. He is currently on a three-fight win streak and will look to extend it in hopes for a title opportunity when he takes on Dustin Poirier.

Kyrie Irving Proposes a New League of Their Own