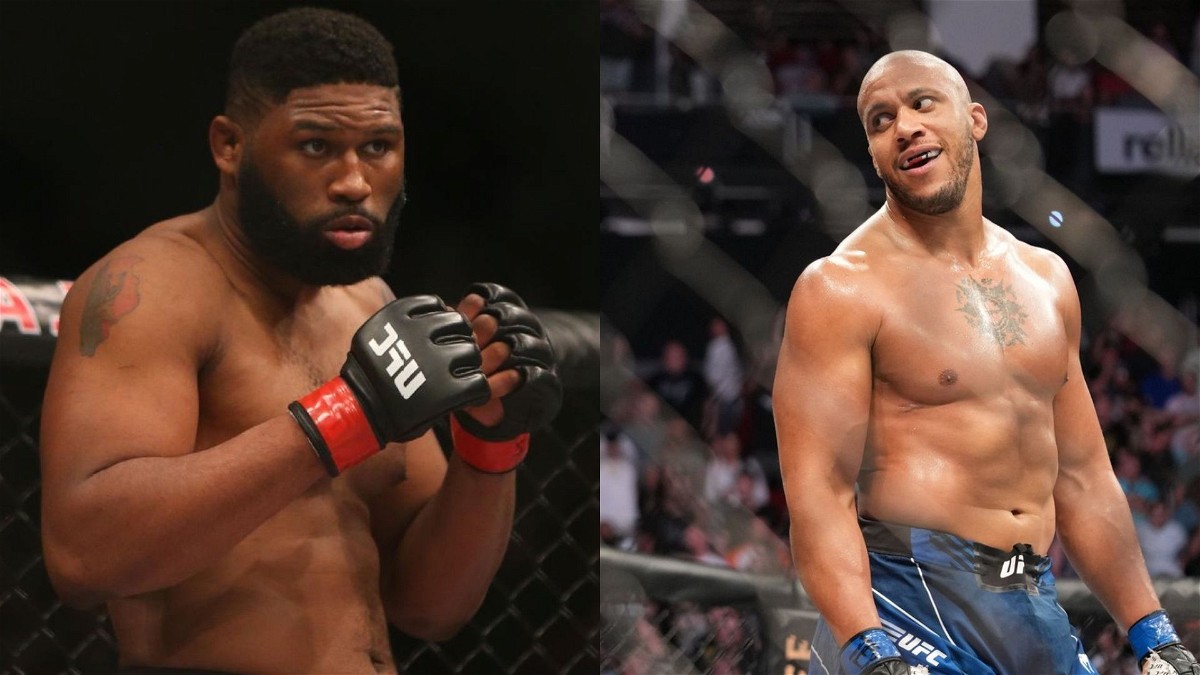 Curtis Blaydes has called out former interim heavyweight champion Ciryl Gane for a fight. The #4 ranked heavyweight contender is fresh off a unanimous decision win over Jairzinho Rozenstruik. Blaydes and Rozenstruik shared the UFC cage back at UFC 266, with Blaydes picking up a comfortable victory. On the other hand, Ciryl Gane is coming out of a title loss against Francis Ngannou, which saw him suffer the first setback of his mixed martial arts career.

Ciryl Gane dropped a unanimous decision loss against Francis Ngannou after being seemingly dominated for the better part of the entire fight. In what was a perfect game plan from Ngannou, Gane fell short decisively in the fight.

Curtis Blaydes has now called out the former interim champion and calls it a logical step for the future of the heavyweight division. Gane is currently ranked #1 in the UFC’s heavyweight division and will likely be off for quite some time following the dominant loss at UFC 270.

Ciryl Gane is the next logical step for every heavyweight to seal their berth at a spot for the UFC’s heavyweight championship. Gane vs Blaydes is an exciting match-up, but an argument can be made that it might not be the most stylistic match-up for the French fighter.

After being dominated on the ground by Francis Ngannou, it might be a mistake on Gane’s part to go against someone who relies on his grappling prowess to win the fights. Blaydes carries significant power in his hands but dominantly relies on his wrestling ability inside the cage. Needless to say, Blaydes is also looking at the same option and might be looking at a comfortable win over Gane to seal a trilogy fight against Francis Ngannou.

Blaydes has only lost thrice inside the UFC Octagon, with two of those losses coming against Francis Ngannou, while the most recent loss coming against Derrick Lewis. However, if we remove these three performances, Blaydes has been absolutely dominant inside the cage, picking up notable wins over the likes of Alexander Volkov, Junior dos Santos, Jairzinho Rozenstruik, among others. It’s an exciting match-up, and one that could determine the next challenger for Ngannou’s gold.