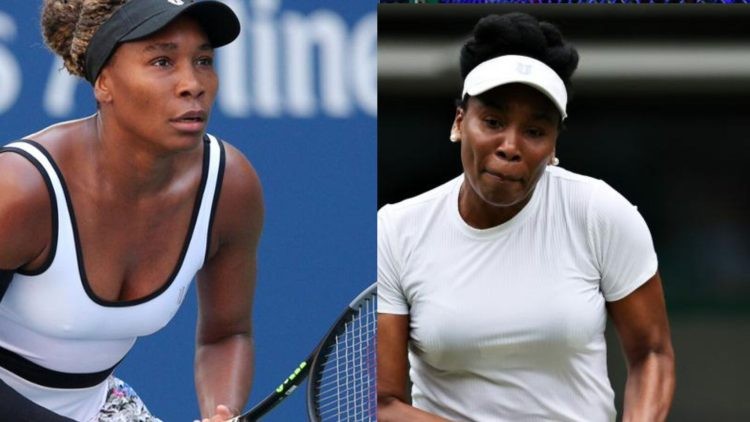 Venus Williams can surely be considered as one of the best players in the history of women’s tennis. She has had seven single titles and 14 double grand slam titles to her name. Venus Williams is nearing the end of her career and the 42-year-old would now surely be looking toward devoting more of her time to her family.

She recently posted a video on youtube wherein she discussed a lot about her family and also how she looks upon the idea of parenthood. In that particular video, she was talking about the best possible gift that she has given to her parents.

Venus felt that the gift was surely herself and also went on to define herself as a self-proclaimed and confident woman. She felt that it is usually the same for every parent, wherein they consider their kids as their biggest gift in life.

She further said that her parents were the ones to give her the gift of life and she is currently alive which is a gift for them as well. Her parents apparently do not care much about materialistic things such as a car or a house or any similar stuff.

Venus Williams reveals the sacrifices made by her parents

Venus revealed that in the process of her and Serena becoming tennis superstars, their parents had to go through a lot of hardships and make sacrifices such as getting new shoes for them, moving to different clubs for better facilities and so much more.

She further said that her parents, Richard and Oracene Williams have always supported them irrespective of the expenses they had to bear much before her official debut in 1997.

She also highlighted the possibility of her having her own kids in the future. She emphasized that having kids requires a lot of work and sacrifice, however, in case she ever gets kids of her own she would be completely fine with it.