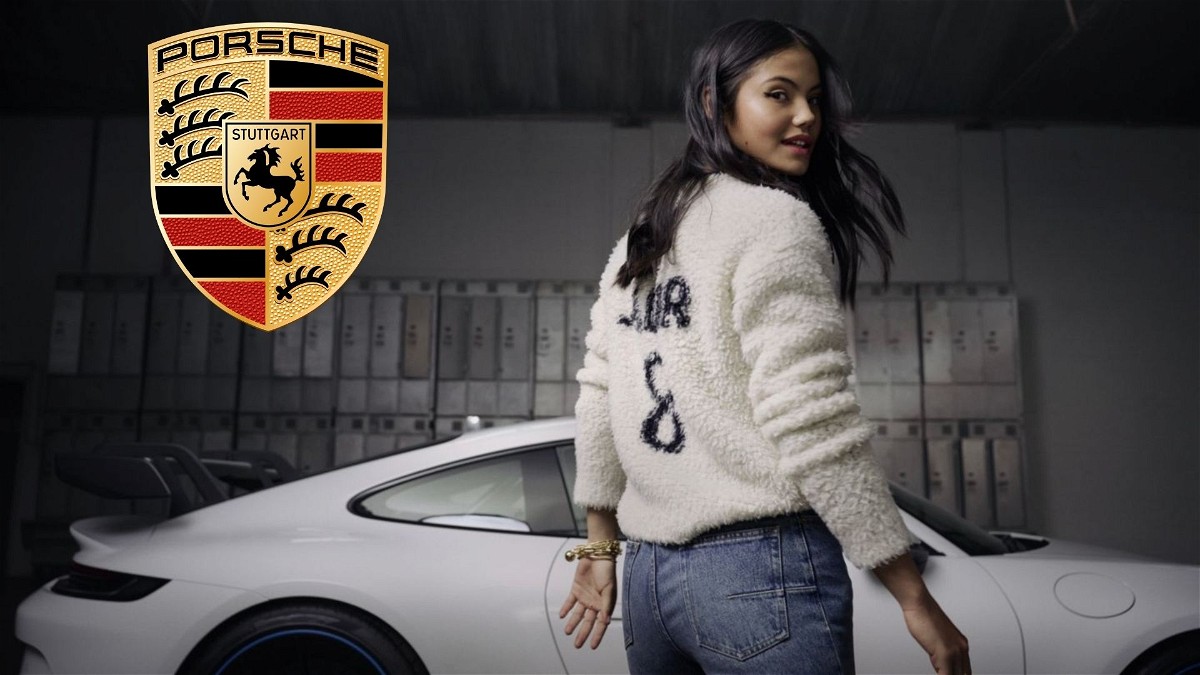 Emma Raducanu is a young tennis prodigy who made history at the US Open last year after her huge winning run lead to her winning the US Open title. With the win, she became the first-ever qualifier to win a Grand Slam tournament.

It has recently been announced that the 19-year-old grand slam winner would be one of the latest faces for Porsche in the professional women’s tennis field.

The young Brit would be representing Porsche as their brand ambassador. Emma is the lead representative for the newest batch of young players to enter the professional tennis fraternity. She is currently ranked 13 in the ATP world rankings. She was made the youngest member of the Order of the British Empire after her superb win in the US Open.

Later during the month, she is slated to make her debut at the Porsche Tennis Grand Prix in the Stuttgart Porsche Arena. 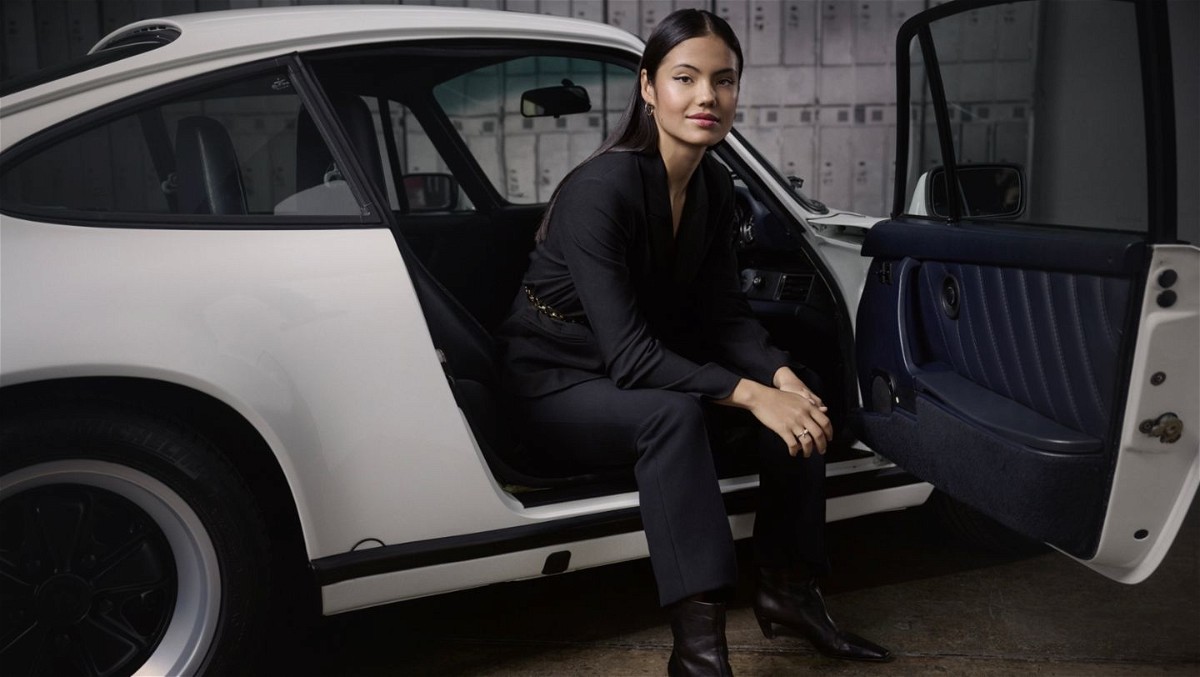 Emma Raducanu becomes one of the youngest ambassadors for Porsche

Emma was obviously excited at the prospect of her becoming the ambassador for Porsche. She said,

“For me to be a brand ambassador for Porsche means a lot,”

One of my first tennis coaches drove a 911. Whenever I would turn up to practice in the morning, I would see his Porsche, I would go wow and be like dreaming of one day sitting in my own.”

It’s really important for me to align with partners and brands that I really feel passionate about and that I identify with. I think this partnership with Porsche is incredible and obviously, I’m really excited to see what sort of exciting things we can do going forwards.” 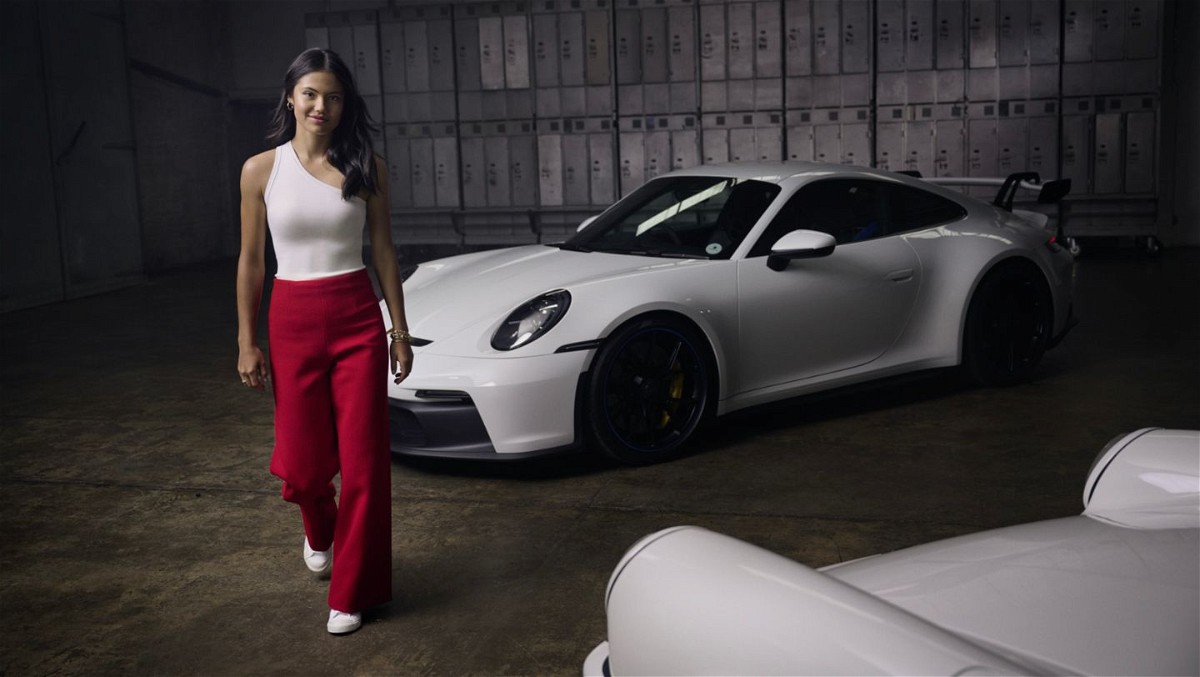 Oliver Blume, the chairman of the executive board at Porsche AT was also very excited at the prospect of Emma joining them. He said,

“We’re delighted to welcome Emma Raducanu in the Porsche family as a Brand Ambassador,”

“She embodies not only a new generation of strong and self-confident players but, as a personality, is also an inspiration and role model beyond the realms of her sport for young women all over the world.”

“Through her own life, she exemplifies that one can achieve one’s goals if one believes in oneself and is prepared to work hard. She’s, therefore, an excellent fit for Porsche and the values for which the company stands.”

Emma is the first British woman to win a Grand Slam since Virginia Wage won it in the 1970s. Emma was born in Toronto, Canada to a Romanian father and a Chinese mother.