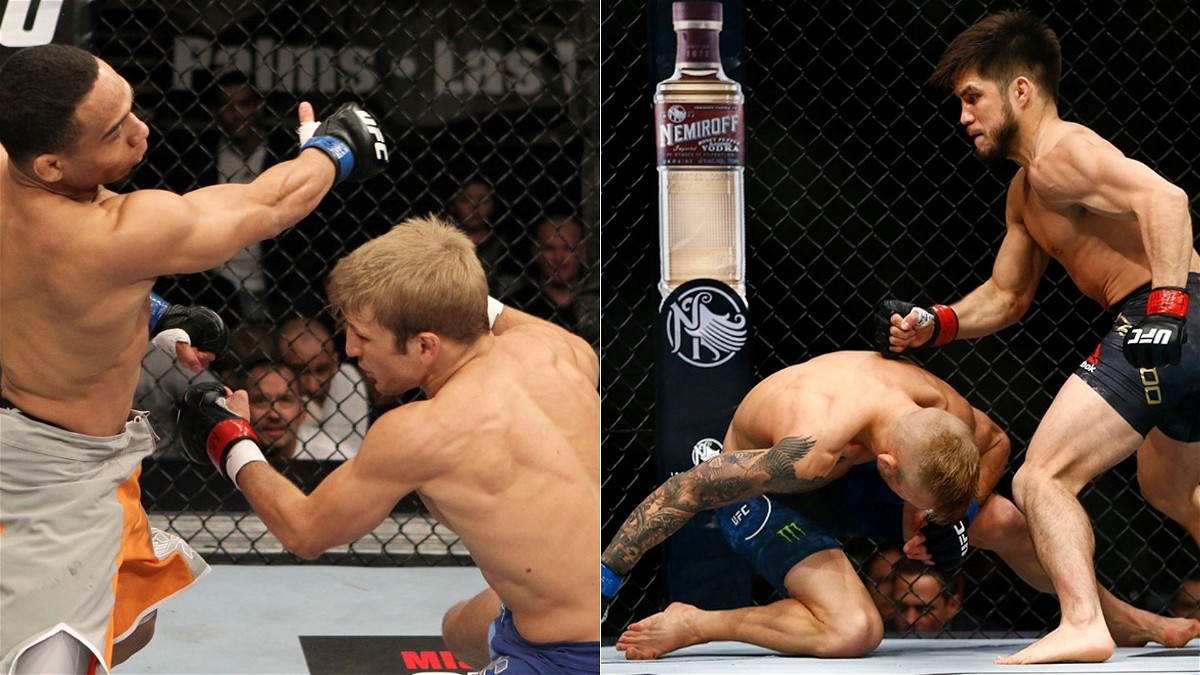 TJ Dillashaw will go down arguably as one of the greatest bantamweight fighters of all time. The former bantamweight champion is known for his quick movement, his feints, and his ability to manage the distance inside the Octagon.

The bantamweight great has picked up notable wins over the likes of Cody Garbrandt, Renan Barao, John Linekar, Raphael Assuncao, among others. Dillashaw is a two-time bantamweight champion of the world, and the first fighter to hand a stoppage loss to Bantamweight legend Renan Barao.

TJ Dillashaw boasts an incredible record of 16 wins and just 4 losses to his name. He has stoppage wins over 11 of his opponents, with 8 of them coming via way of T/KO. TJ Dillashaw made his UFC debut back in December of 2011, and has over the years proved his credibility inside the Octagon.

TJ Dillashaw suffered the first loss of his MMA career against John Dodson in the finals of the Ultimate Fighter: Team Bisping vs Team Miller. Going into the finals as an extremely dominant fighter, Dillashaw suffered a shocking loss at the hands of Dodson via way of stoppage in under two minutes of the very first round.

To this day, the loss marks Dillashaw’s only knockout loss of his career, which also happened to be Dillashaw’s UFC debut. Dillashaw’s next loss would come two years later at the hand of Raphael Assuncao, in a close encounter back in October of 2013. However, Dillashaw would go on to avenge that loss with a unanimous decision win over the MMA veteran back in July of 2016. 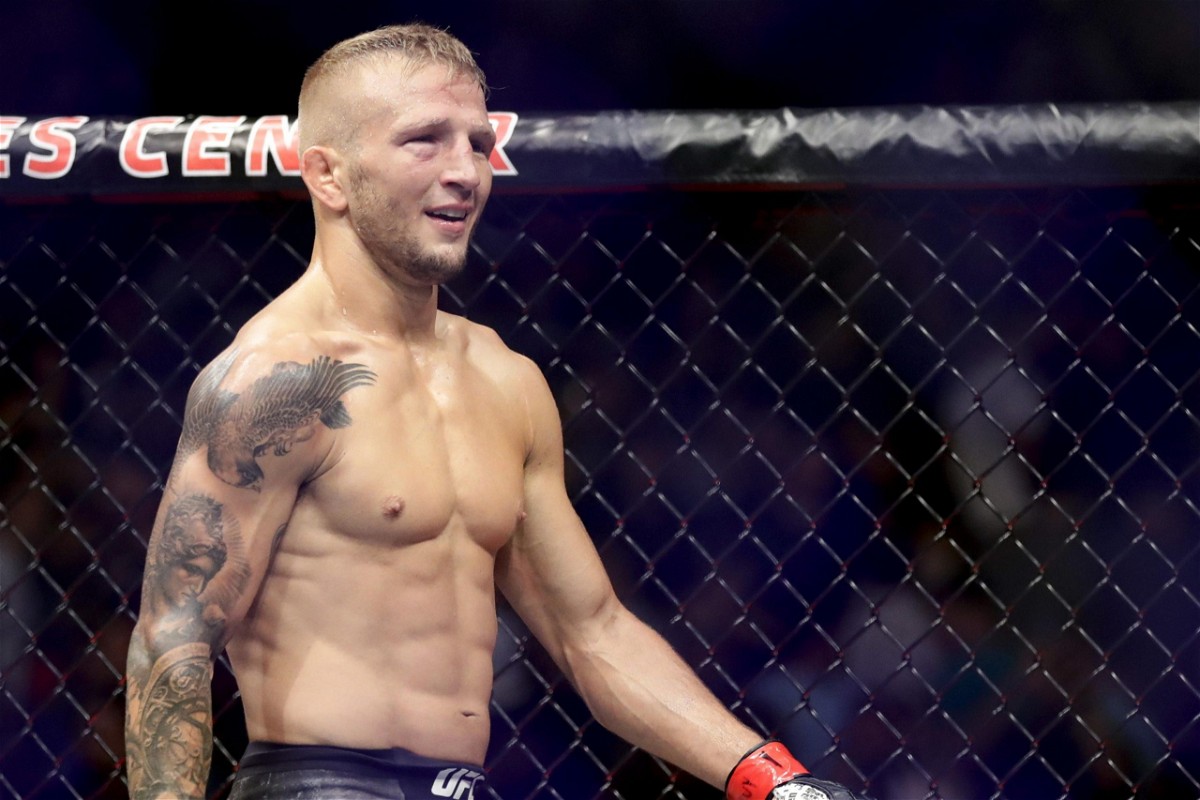 Dillashaw would go on to reclaim the bantamweight gold with a scintillating stoppage win in a grudge match against Cody Garbrandt. However, it was his decision to drop down to the flyweight division that led to the ultimate downfall of TJ Dillashaw.

TJ Dillashaw lost the fight via stoppage in the very first round in a failed attempt to become a two-division champion against Henry Cejudo back in January of 2019. Additionally, it was Dillashaw’s failed drug test following the fight that sent his spoilt his reputation as a mixed martial artist.

Be that as it may, TJ Dillashaw accepted his mistake, and currently competes as an active bantamweight once again after serving his two-year suspension.