Who Won the Gold Medal in Men’s Singles Tennis at the 2020 Tokyo Olympics? 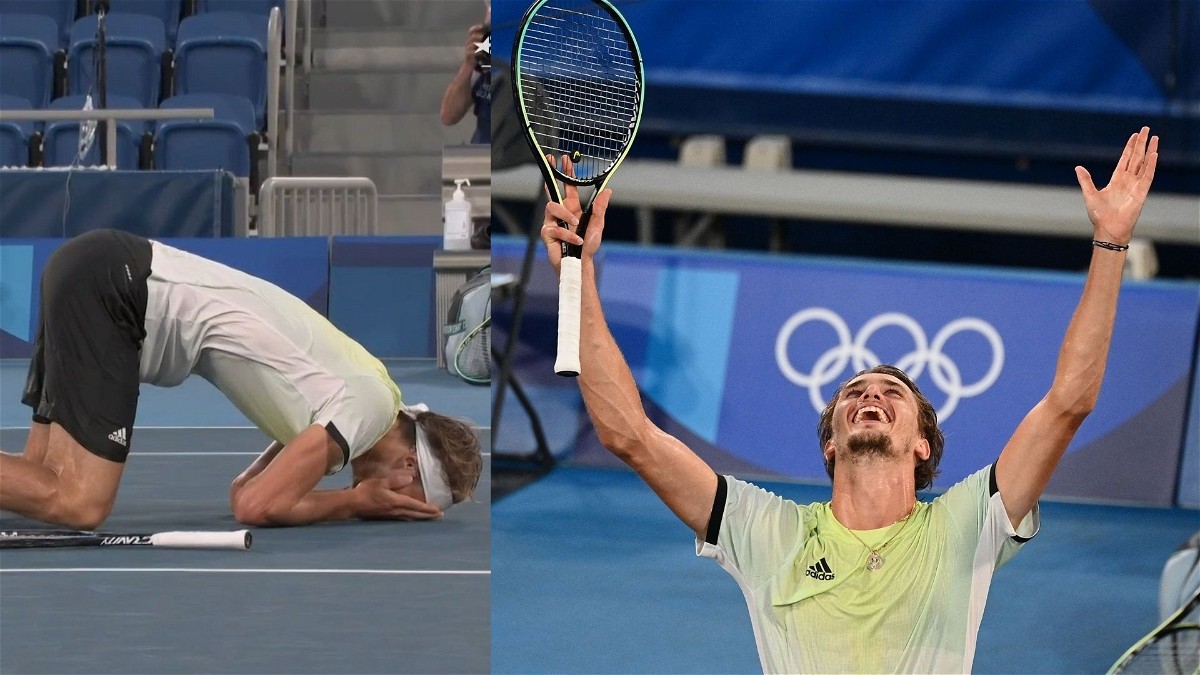 Tennis here at Tokyo Olympics saw its final day and we witnessed action-packed matches for one last time here at the Ariake Tennis Park. Players steppes into the Centre court for one final time to be crowned as the champions of the Olympics. It was Alexander Zverev taking on Karen Khachanov for the finals of the men’s gold medal place. Who won the match? Let’s find out. 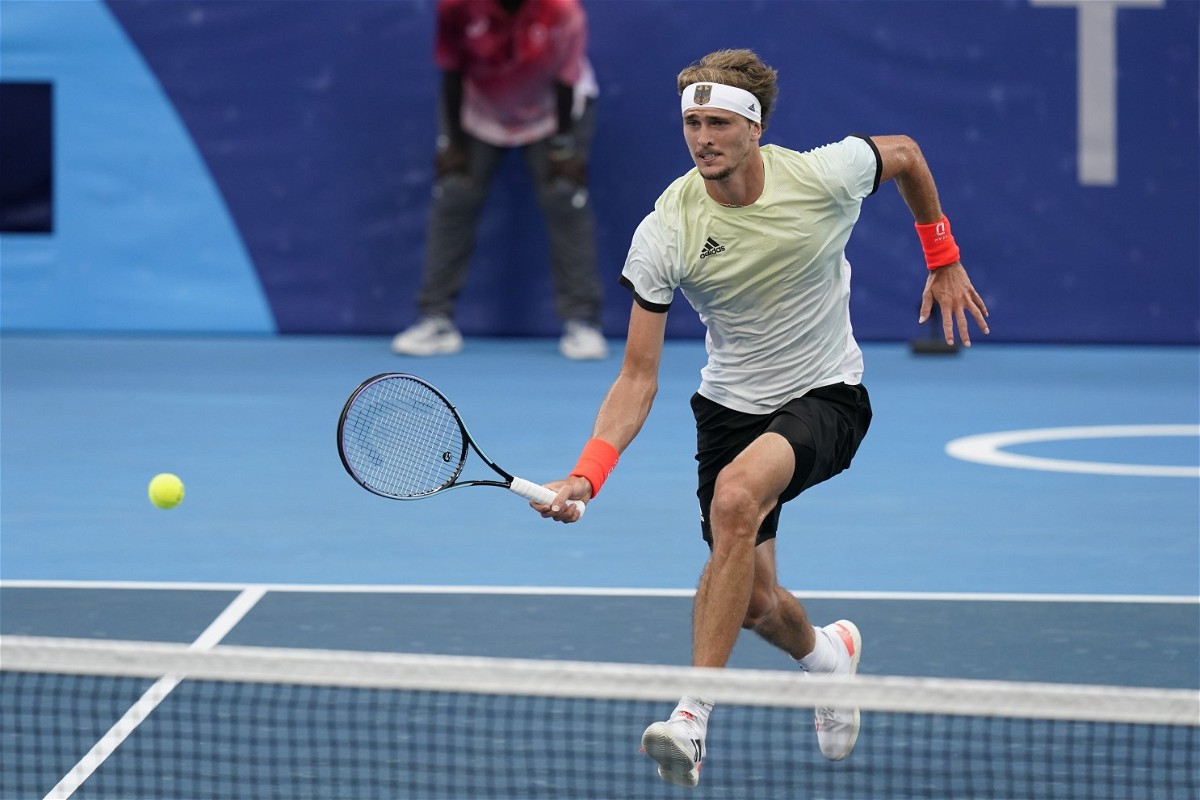 We witnessed Germany’s Alexander Zverev and Russia’s Karen Khachanov in action to win the gold medal. The match was pretty much one-sided from the starting as Zverev dominated the match throughout. In the end, the final scoreline of the match read 6-3, 6-1 in favor of the German superstar.

This win is the most important in his career so far. The world no 4. player played some extraordinary match here at the Ariake Tennis park.

Let us have a look at the statistics post the final match.

Zverev won a total of 65 points while his Russian counterpart only won 43. He also had a 49% receiving points winning percentage. He was dominating the match and did not give his opponent any chance whatsoever of a comeback.

The match merely ended in an hour and twenty minutes. This match was headed on by Great Britain’s Alison Hughes. With this victory, he brought Germany’s second gold medal in Tennis history after Steffi Graff won it in 1988.

Jose Aldo’s Wife, Kids, & Family – Here’s Everything You Need to Know About the Brazilian Fighter