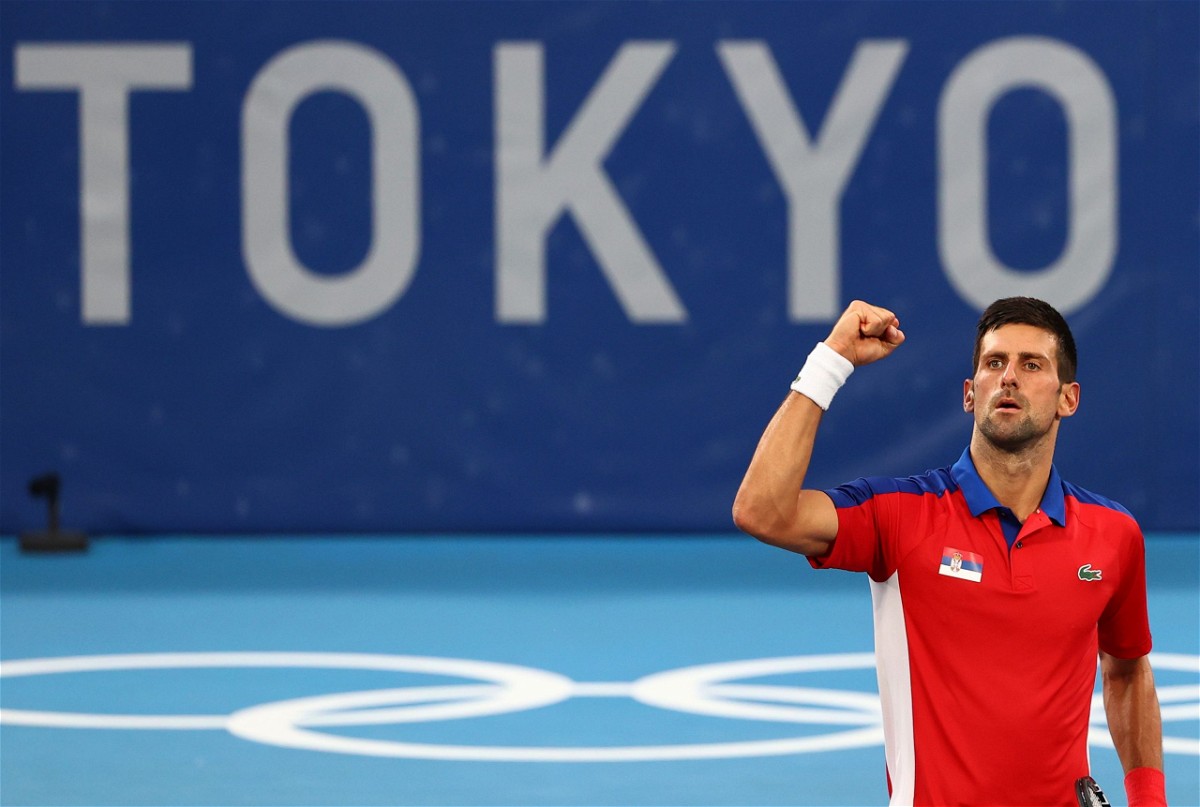 With the Tokyo Olympics reaching its conclusion, we are all for a nail-biting finale. The players are all set to give in their everything in order to reach the next round in the Olympics. Day 6 of the Olympics promised us all the excitement and it delivered.

We bring out the results and highlights post matchday 6.

Also read: Novak Djokovic cruises past into the Semi-finals of the Tokyo Olympics. 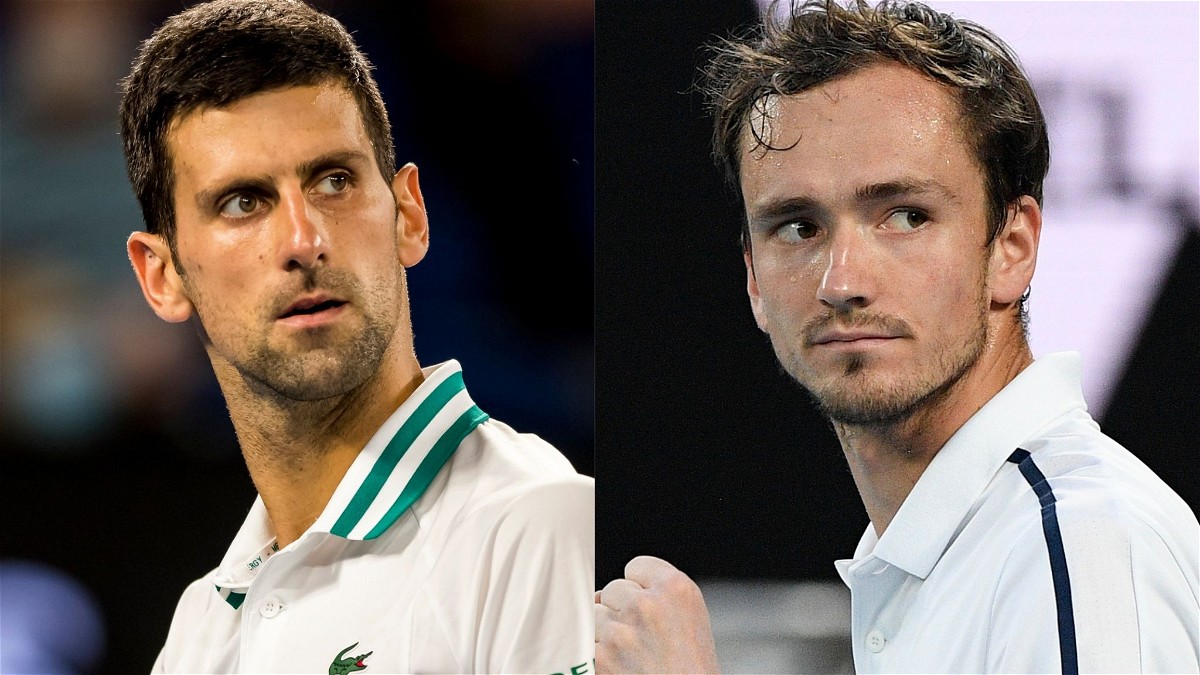 We start our round-up with the biggest disappointment of the day. Daniil Medvedev, considered to be one of the strongest contenders for the gold medals here at the Tokyo Olympics was knocked out in the Quarter-finals. The Russian faced Spain’s, Pablo Busta Carreno. Most unexpectedly, the Spanish emerged victorious over his Russian counterpart. The match ended with a scoreline of 6-2, 7-6 in favor of the Spaniard.

In another match, Russia’s Karen Khachanov came out on top and sealed his semi-final berth by winning against Ugo Humbert. The match ended with a scoreline of 7-6,4-6, 6-3 in favor of the Russian. Karen will now face the Spanish here in the semi-final.

Meanwhile, Novak Djokovic easily won his match as well defeating Kei Nishikori of Japan. The match ended with a scoreline of 6-2, 6-0 in favor of the Serbian.  Novak proved to be too strong for the Japanese. He will now play against Alexander Zverev of Germany in the semi-finals who defeated Jeremy Chardy 6-4, 6-1.

In the doubles category, Croatia showed its dominance. The gold and silver medal are all set for the Croatians. The pair of Marin Cilic and Ivan Dodig won against New Zealand’s Daniell/Venus 6-2, 6-2. In another match that followed, another Croatian duo of Mektic and Pavic won against USA’s Krajicek/Sandgren 6-4, 6-4.

Upset complete ????@pablocarreno91 knocks off No.2 seed Daniil Medvedev 6-2 7-6(5) and will face Karen Khachanov for a place in the #Tokyo2020 men’s singles final!#Tennis | #Olympics

In the women’s section, Switzerland’s Belinda Bencic faced the tough challenge of Kazakstan’s Elena Rybakina. Though the Swiss star stood her ground and eventually came out on top defeating Elena 7-6,4-6, 6-3. The match promised us all the excitement here at the Ariake Tennis park.

In another Semi-final between Elina Svitolina and Marketa Vondrousova, the surprise element came from Marketa Vondrousova as she claimed victory over the Ukrainian. She won the match pretty comfortably defeating the 3rd seed by a scoreline of 6-3,6-1. The women’s singles final is all set to take place between Marketa and the 8th seeded Belinda.

In the doubles section, the Czech Republic duo defeated Kudermetova/Vesnina. The 1st seed duo overcame the Russian duo with a scoreline of 6-3, 3-6, [10-6].