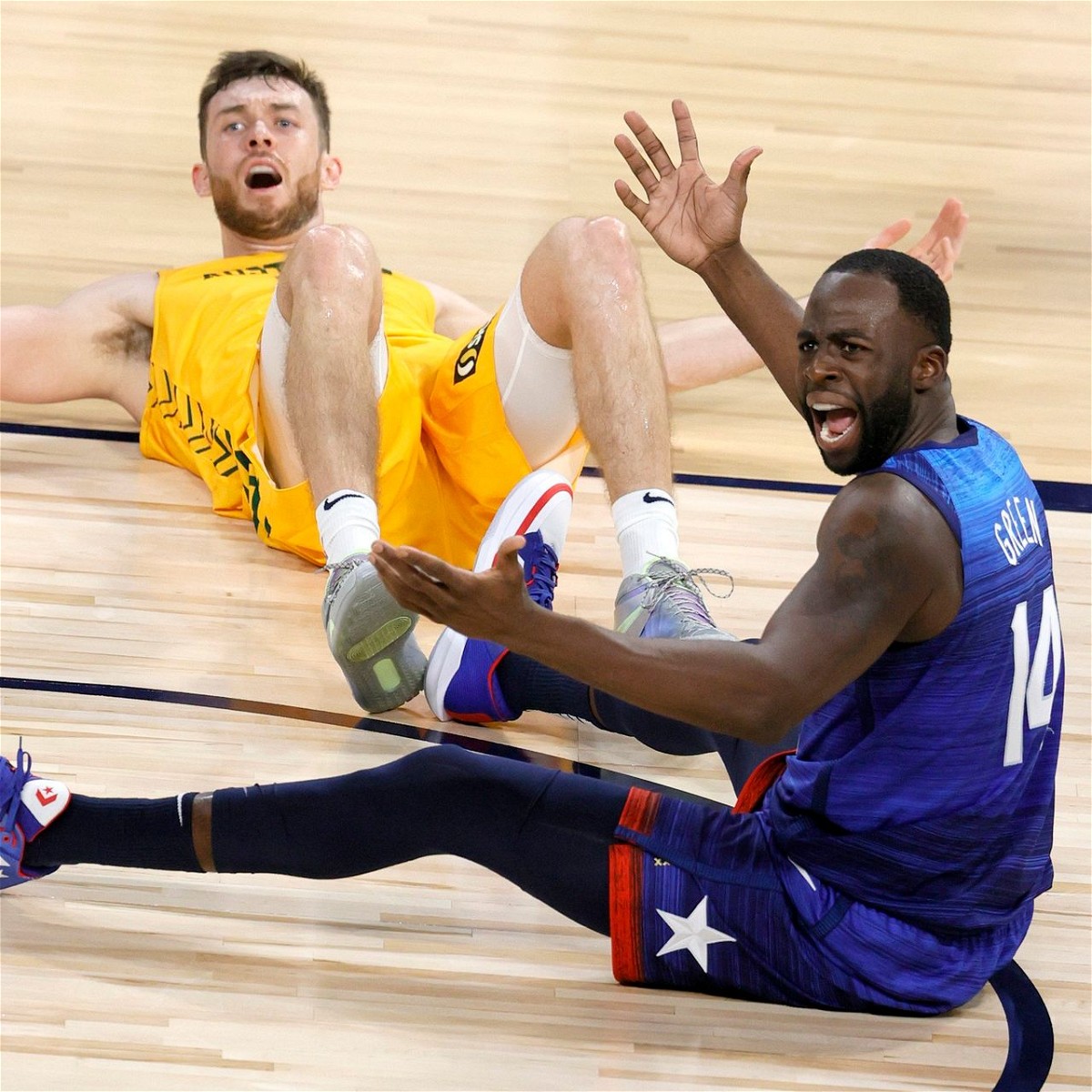 Team USA is filled with the best basketball players in the world as the majority of them are born there. However, there are notable players from different countries who make their marks in the league. The Olympics is the perfect platform for the best players in the country to play on a single roster.

The USA team has dominated the Olympics in the past. However, after this injury-prone season, America has been slow to get back up and lost the first two games of the Olympics. They lost to both Nigeria and Australia in exhibition games. However, they rallied back and defeated Argentina in their third game. The reasons why they have been underperforming are given below

What is Team USA doing wrong in the Olympics?

The USA roster consists of Kevin Durant, Damian Lillard, Bam Adebayo, Bradley Beal, Draymond Green, and Zach Lavine, and the rotating starters. Despite having this immense talent on their side, they lost to team Nigeria 87-90. The team USA stars were clearly used to the preferential treatment they got as superstars in the NBA. Therefore, they received technical fouls for protesting and staring down at the referee. 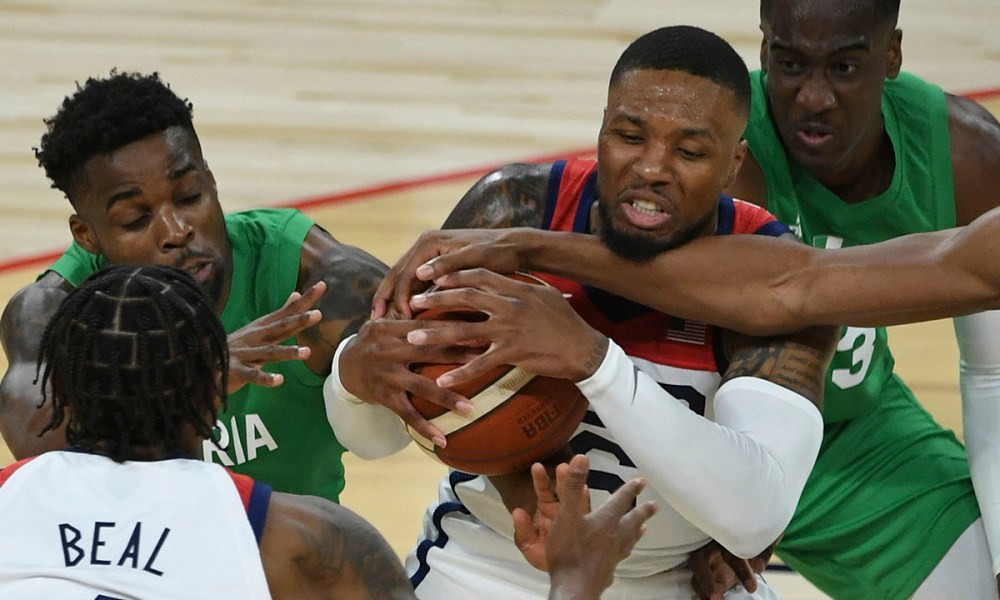 Team USA also played sloppy defence. This is unacceptable for the standards they held. Kevin Durant scored 17 PTS in both games. This was not enough to lead Team USA to win. Additionally, the leading scorers from team Nigeria shot with  50% 66% and 70% efficiency. This goes to show that the USA seemed focused on isolation-style basketball.

Draymond Green was the only player on team USA making significant defence attempts on a constant basis. However, this was clearly not enough for the USA to win. Another reason the USA struggled was due to the change in rules regarding offensive goaltending. Essentially, the players are allowed to tip out a ball that is rattling around the rim. The NBA prevents these plays and calls them goaltending. This created additional frustration for the superstars who struggled to get favourable calls the whole game

Team USA needs to play better team basketball in general. The throwing together of superstars will not necessarily work. They need to play better defence and show that they are the superior team, in order for them to win the Olympics.