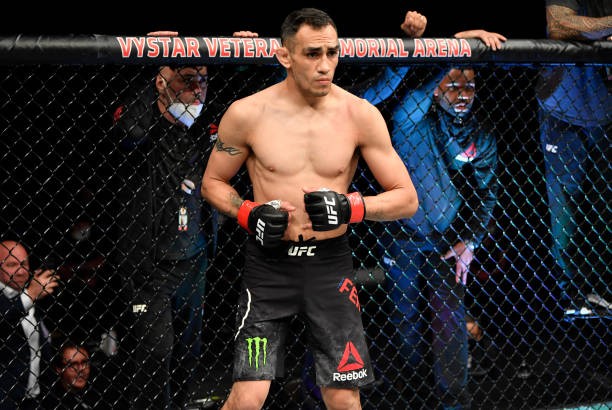 Who can forget Khabib Nurmagomedov’s rant about Tony Ferguson not being from the United States of America? “You are not American, you’re Mexican” Nurmagomedov repeated the statement several times during the press conference ahead of then-scheduled UFC 249 between Khabib and Tony for the lightweight championship. However, this wasn’t the first time that made fight fans think Ferguson is Mexican, his nickname has also grabbed the eyeballs of many fight fans. 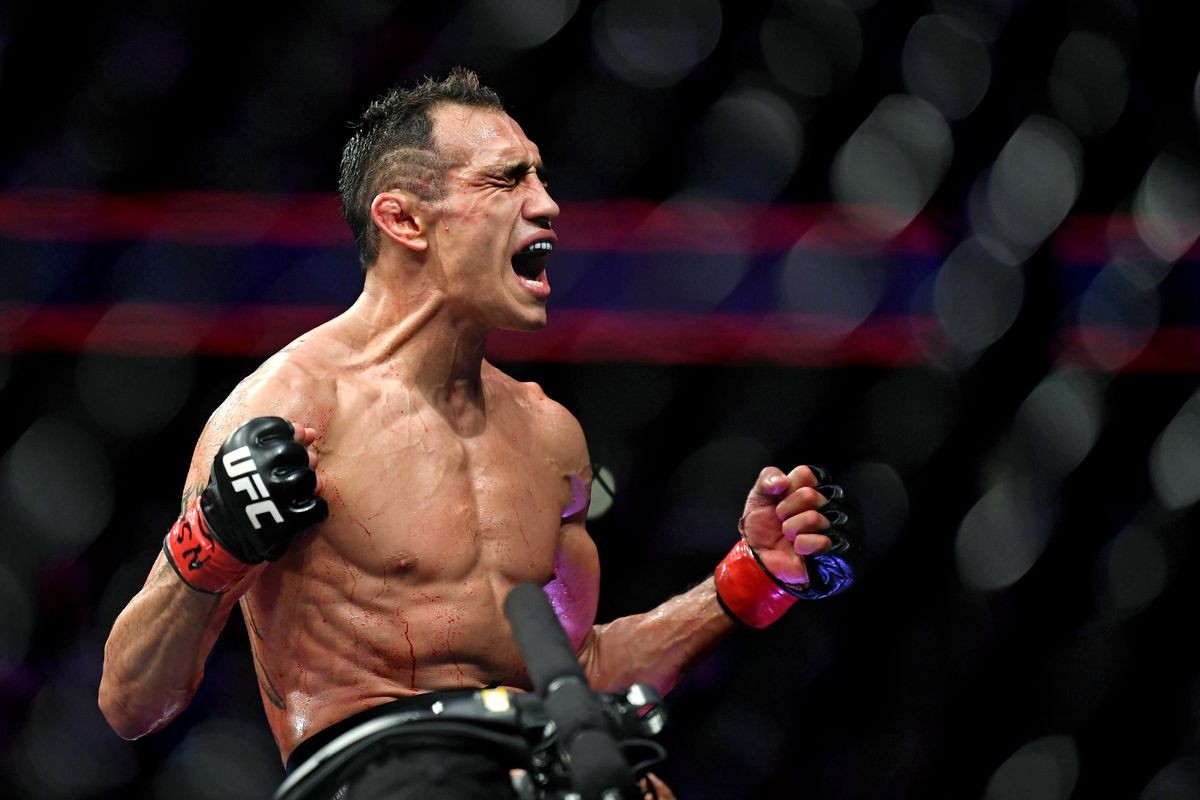 El Cucuy is a mythical ghost monster found in many Hispanophone and Lusophone nations. It is considered equivalent to “Boogeyman” leading many fans to call Ferguson, the Boogeyman of the lightweight division. Needless to say, Ferguson has replicated with a nickname in his actions inside the Octagon, always ready to get into a bloodbath with his opponent.

Tony Ferguson is American by nationality

Tony Ferguson’s toughness inside the Octagon has always been compared to the toughness shown by Mexican combat support athletes. El Cucuy is durable, aggressive, and dangerous.

In a recent post on Instagram, Ferguson summed it up quite well when he said he is “American made with Mexican parts.” We couldn’t agree more.

Ferguson was born in Oxnard in California. However, he spent most of his childhood in Muskegon, Michigan. While Ferguson is American by nationality, he is of Mexican heritage. Additionally, Tony’s last name Ferguson comes from his Scottish-American stepfather. 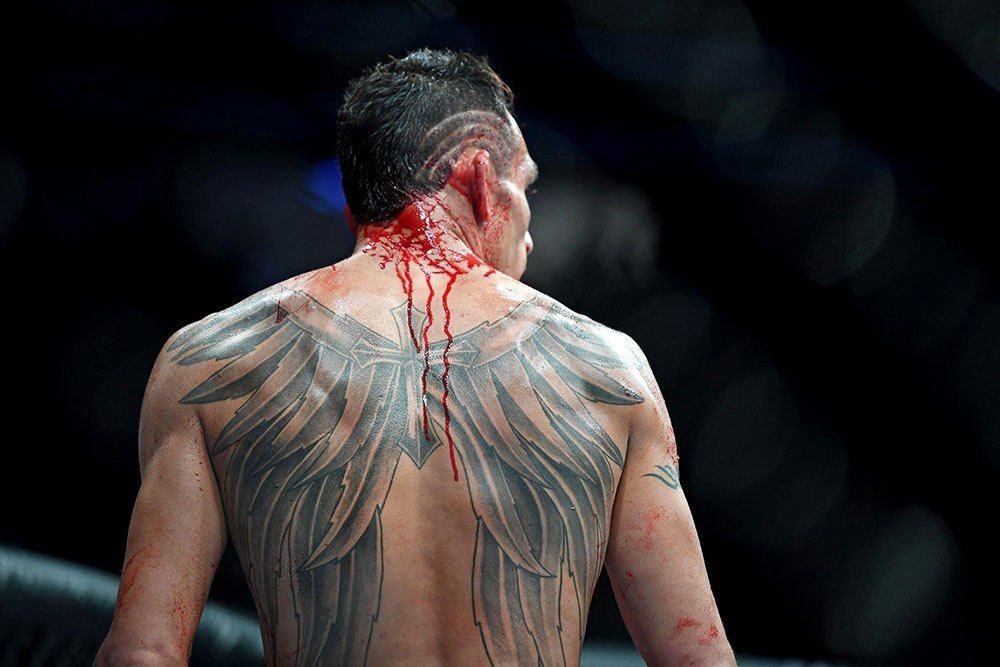 In a career spanning more than a decade, Tony Ferguson has time and again proved why he will go down arguably as one of the greatest mixed martial artists of all time. With wins over the likes of Rafael dos Anjos, Donald Cerrone, Kevin Lee, among others, Ferguson has done enough to down as one of the lightweight GOATs.

Tony Ferguson has delivered some of the greatest fights in the lightweight division, and the 37-year fighter has shown no signs of slowing down. Despite back-to-back losses, he has shown confidence that he will bounce back to the winning column. Needless to say, fighters like Tony Ferguson don’t come very often. Ferguson’s fighting style, personality, and submission skills set him apart from other fighters and have made him a fan favorite.

Tony Ferguson has also hinted at a move to the welterweight division, and it will be interesting to see what lies ahead for the former interim lightweight champion.

Also Read: What is Tony Ferguson’s Net Worth?

UFC Fight Purse: How Much Did Michael Chandler Earn in His UFC Debut Against Dan Hooker