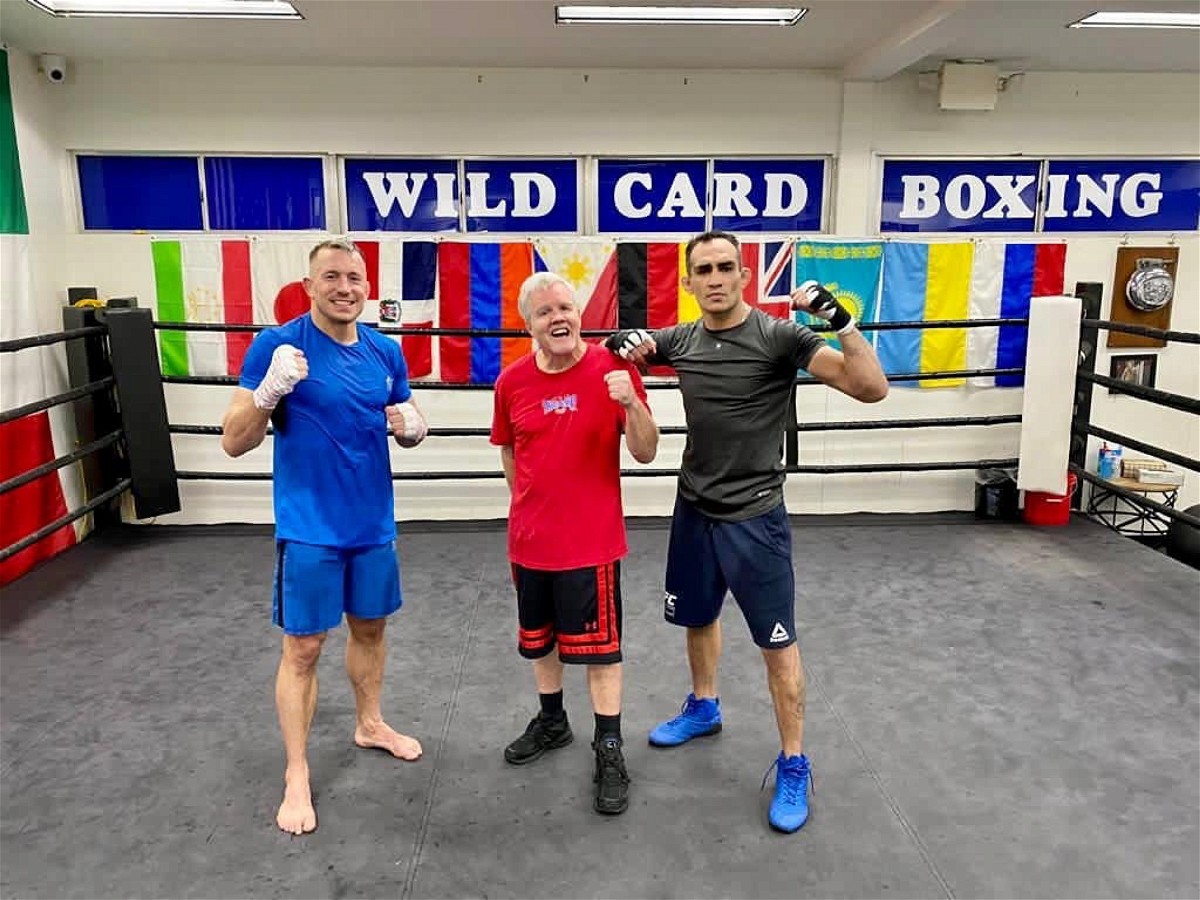 Tony Ferguson will have a lot at stake as he steps inside the Octagon in the co-main event of UFC 262 against UFC veteran Beneil Dariush. Needless to say, the former interim lightweight champion is taking the help of the best in the business to help himself prepare in what is possibly a do-or-die situation for El Cucuy.

To the surprise of many, Ferguson posted a photo on his social media handle alongside former welterweight and middleweight champion of the world Georges St-Pierre. Ferguson has often been criticized for not having a proper coach, teaming up with Eddie Bravo for most of his MMA career. 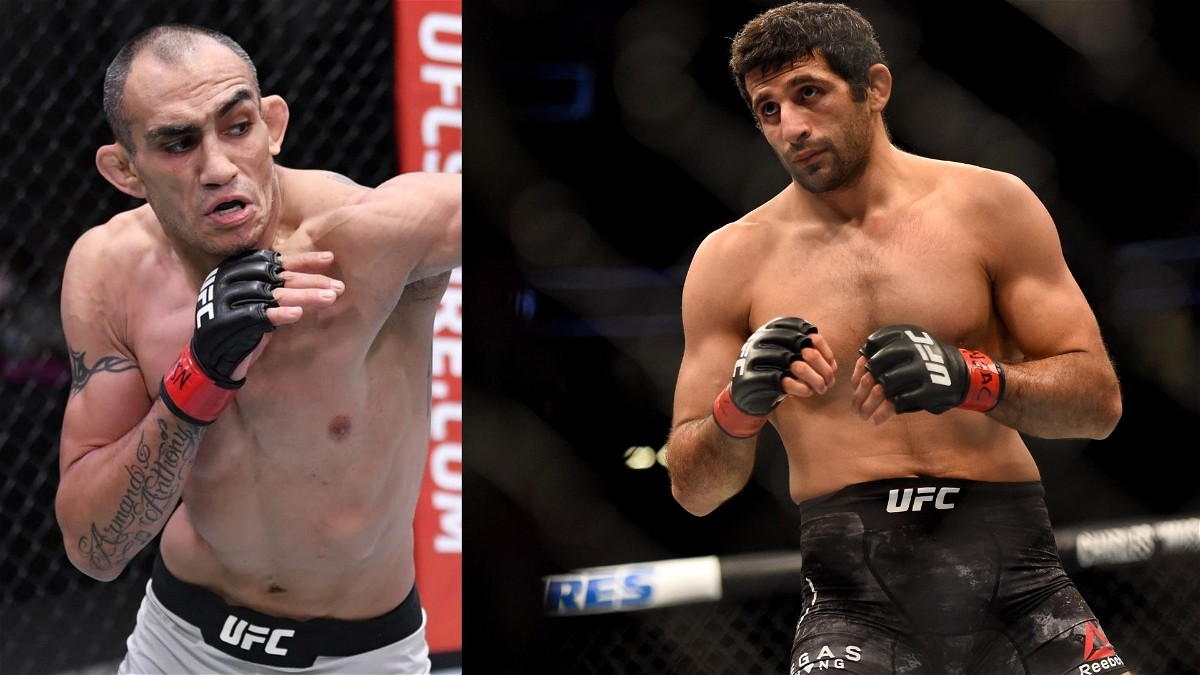 However, Bravo has maintained that he only takes care of the submission part of El Cucuy’s game, and needless to say has very little knowledge of the striking aspect of the fight.

After back-to-back losses at the hands of Justin Gaethje and Charles Oliveira respectively, Ferguson has put himself under the tutelage of legendary boxing coach Freddie Roach. In addition to an exemplary striking coach, Ferguson is also seeking the help of Georges St-Pierre. Needless to say, the combination is incredible and it remains to be seen what are the significant improvement that Ferguson has made in his camp ahead of a career-defining fight against Beneil Dariush next.

What’s next for Tony Ferguson?

Should Ferguson get a win over Dariush and halt his five-fight win streak, there’s a reason to believe that Ferguson will find himself sitting in the title picture once again. However, should things go wrong and Ferguson is once again on the losing side, it will be hard not to expect Dana White to come out strong against the former interim champion.

Also Read: Beneil Dariush: Khabib is the Greatest Lightweight of All Time 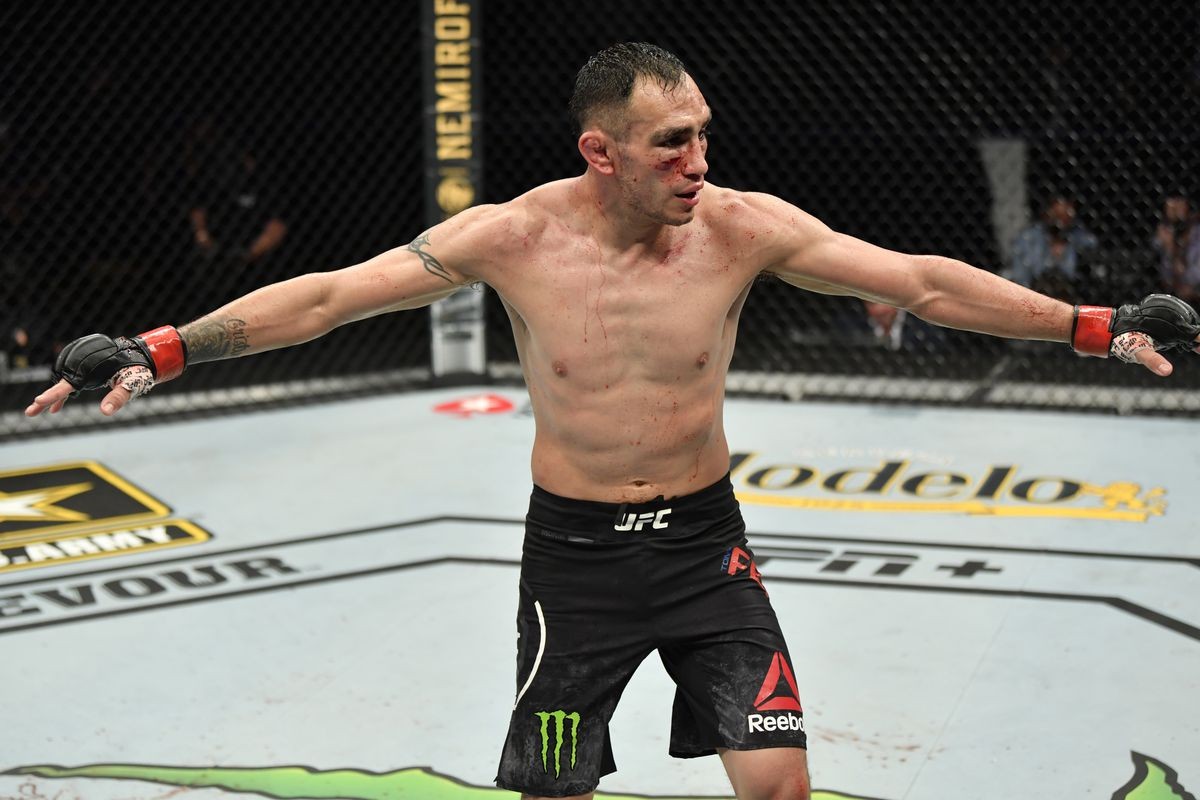 Tony Ferguson will have a lot to prove going into his next fight, and he is doing everything he can to make significant improvements and necessary adjustments to his game ahead of the fight.

Ferguson looked slow in his last fight against Charles Oliveria, and many believe that the damage he took against Gaethje in the last fight has left a lasting impact on the performance and durability of Tony Ferguson. Only time will tell what lies ahead for Ferguson, however, it’s too soon to shut the doors on El Cucuy.

Also Read: “Tony is the Type of Guy” – Beneil Dariush Says a Lot of Fighters Were Not Willing to Fight Him

Beneil Dariush: Khabib is the Greatest Lightweight of All Time