Tony Ferguson is widely regarded as one of the greatest mixed martial artists of all time. It won’t be wrong to say that Ferguson has been unlucky in his mixed martial arts career, failing to earn a title shot despite raking in 12 straight victories in the UFC’s lightweight division. Once on a 12-fight win streak, Tony Ferguson is currently on a two-fight losing streak, having dropped a stoppage loss against Justin Gaethje and a unanimous decision loss to Charles Oliveira.

Tony Ferguson boasts an incredible resume of 25 professional wins, with just 5 losses inside the cage. Here’s taking a look at all his losses of his professional mixed martial arts career.

Tony Ferguson would then go on to capture three straight victories, taking his MMA record to 7-1. However, he would once again taste defeat, this time suffering the first submission loss of his MMA career.

El Cucuy suffered the first submission loss of his career at National Fight Alliance MMA: MMA at the Hyatt 3 against Jamie Toney back in October of 2019. Ferguson, who is currently a black belt in Eddie Bravo’s 10th Planet Jiu-Jitsu has gone on to make a name for himself for his incredible submission game. He has the second most submission wins in the UFC’s lightweight division.

Michael Johnson is the first fighter in UFC’s history to hand a loss to Tony Ferguson. El Cucuy made his UFC debut after winning The Ultimate Fighter with a Knockout of the Night performance against Ramsey Nijem. He made his debut in the UFC in the lightweight division. Ferguson would then go on to pick up wins over Aaron Riley, Yves Edwards. 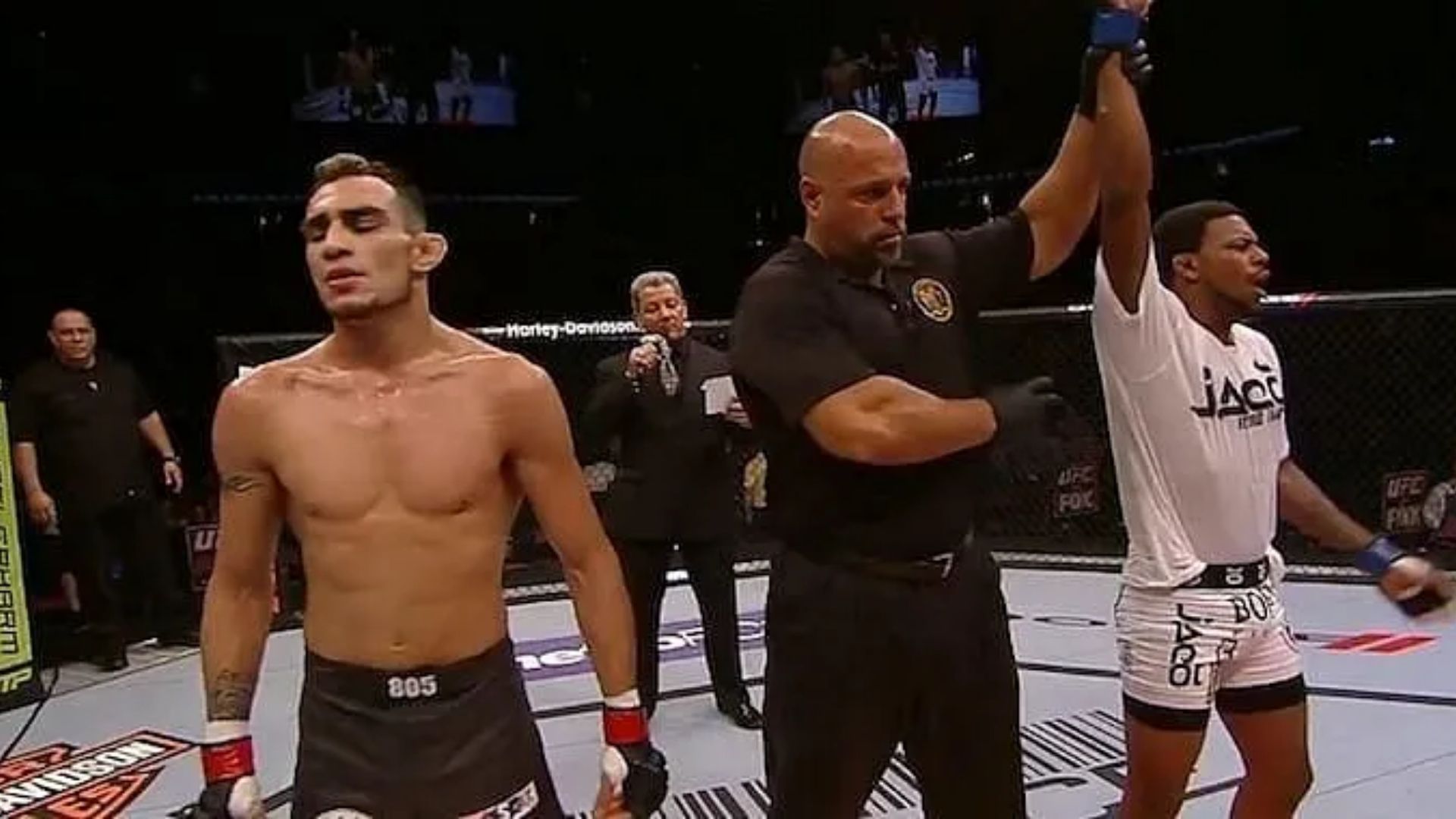 However, Michael Johnson’s crisp boxing would prove to be too much for El Cucuy, who suffered the first loss of his UFC career. Johnson picked up a comfortable unanimous decision win over Tony Ferguson. 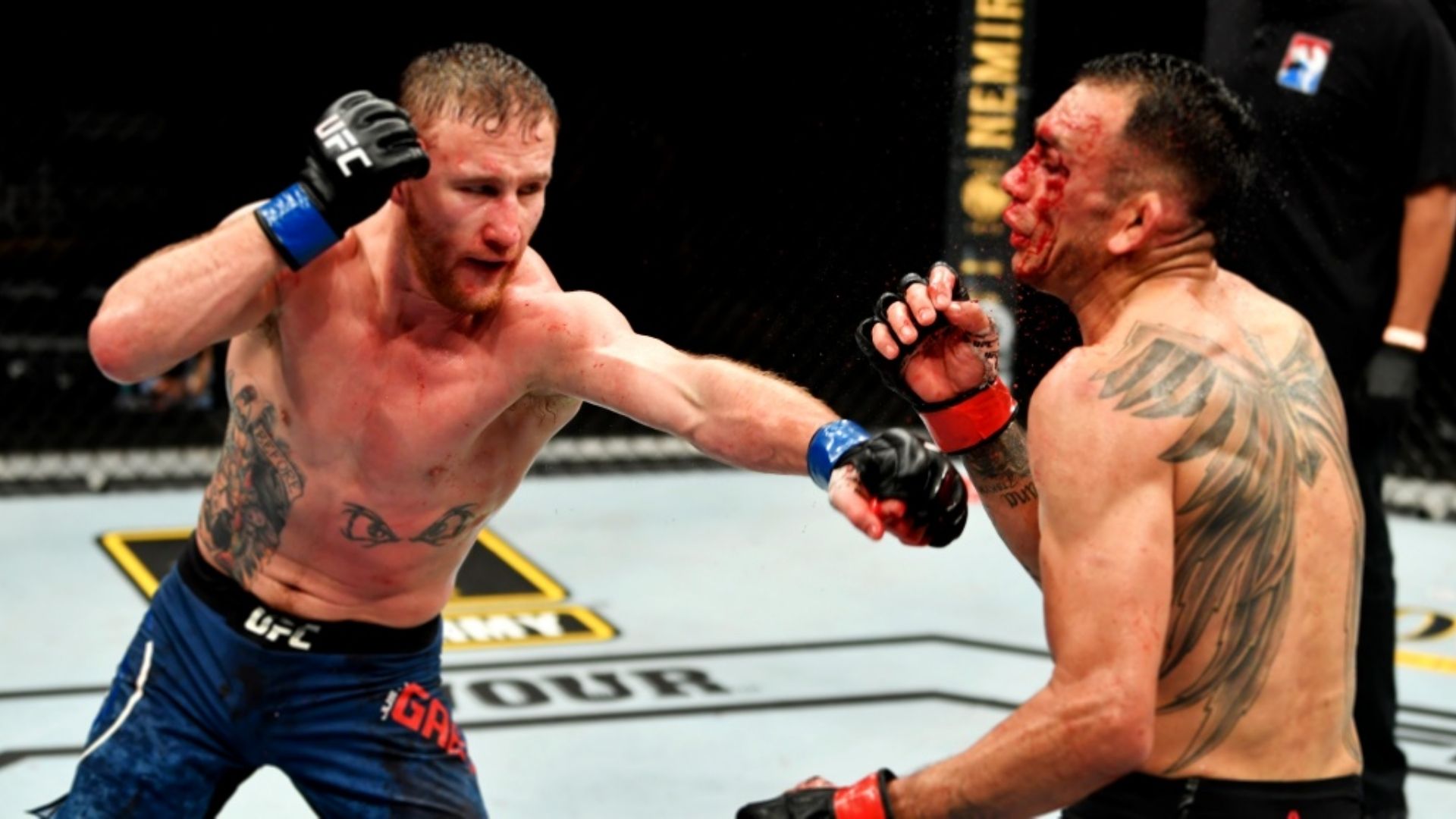 Once again, Khabib vs Ferguson was pulled off with Justin Gaethje stepping in on short notice to take on Tony Ferguson for the interim lightweight championship. In what was a dominant performance from the Highlight Justin Gaethje, the knockout artist picked up a stoppage win over El Cucuy. In the process, he also snapped Ferguson off his 12 fight winning streak. 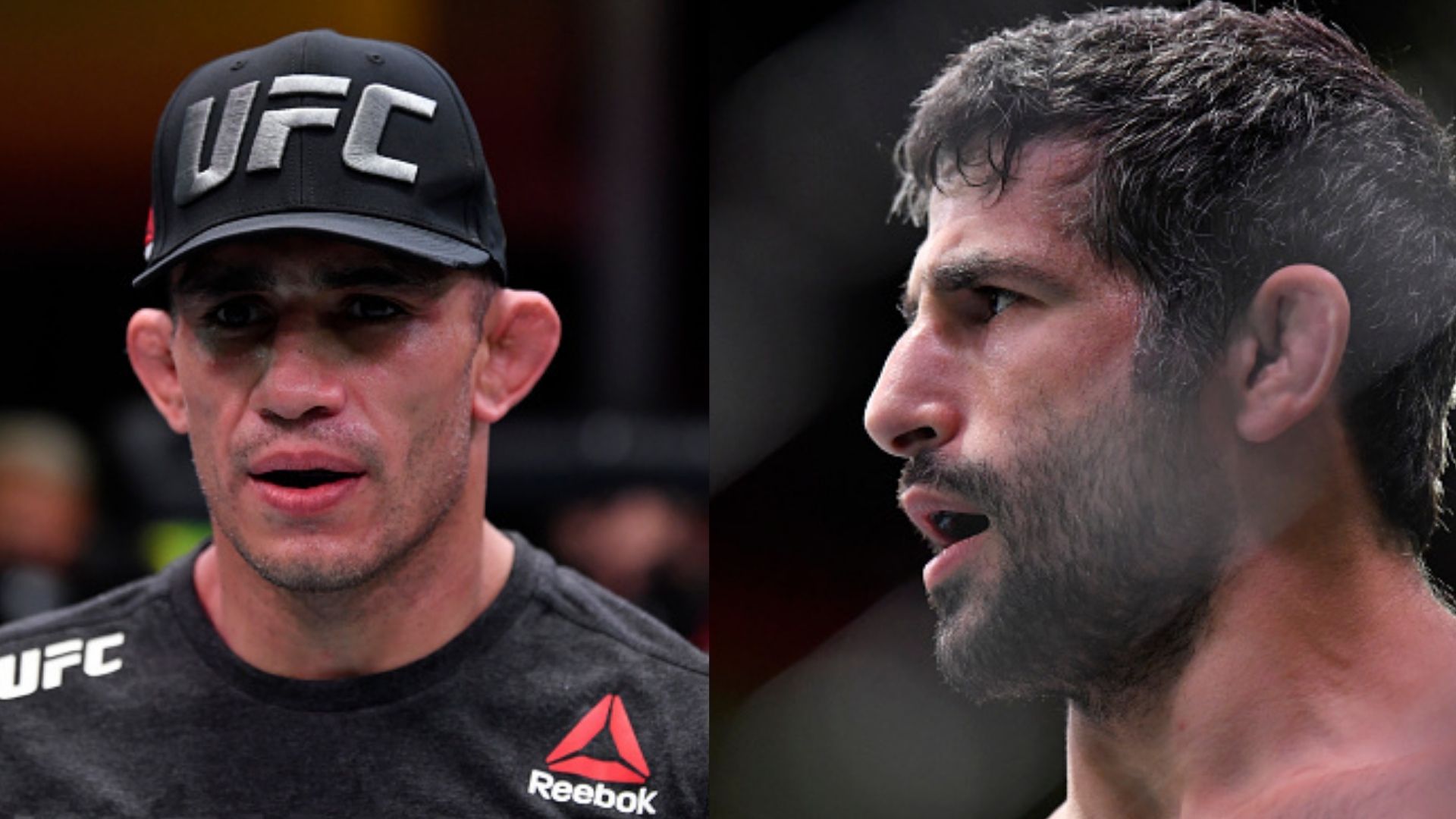 Also Read: Charles Oliveira UFC Earnings: How Much Has the Brazilian Fighter Earned in Bonuses