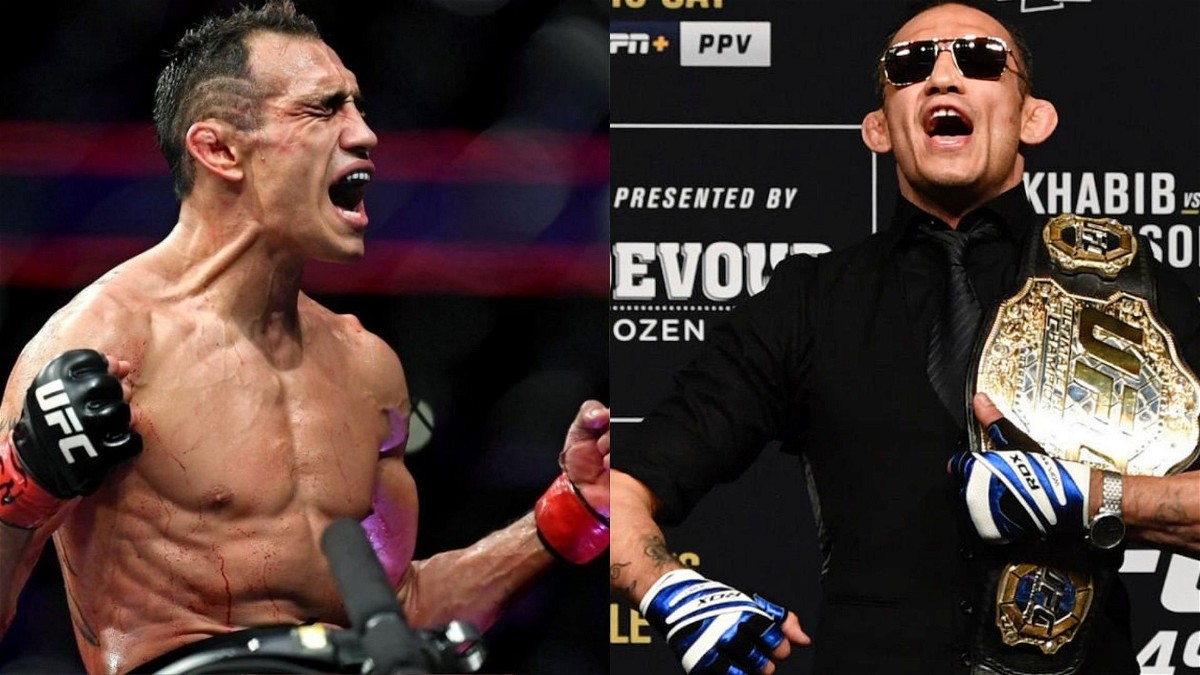 Since making his UFC debut in the finale of The Ultimate Fighter Season 14, Tony Ferguson has been one of the biggest stars in the UFC roaster.

Tony Ferguson’s career has seen ups and downs. However, fans have not stopped supporting this lightweight legend.

After winning the Ultimate Fighter Season 14, Tony Ferguson went on an incredible 12-fight winning streak in the lightweight division. Ferguson even won the interim lightweight champion.

Leading up to his fight against Michael Chandler at UFC 274, Tony Ferguson said that UFC fighters are underpaid and should be provided insurance and other facilities for risking their lives in the octagon. Dana White has not responded to Ferguson’s comments. However, fans have become curious about how much money Ferguson makes through his UFC fights.

So let’s take a look at some of the biggest fights in Tony Ferguson’s UFC career and the fight purse he has received for those fights.

How much money has Tony Ferguson earned in his UFC career?

On his UFC debut on The Ultimate Fighter Season Finale, Tony Ferguson took on Ramsey Nijem. Ferguson won the fight by first-round KO and earned a fight purse of $56,000 including a $40,000 KO of the Night bonus.

El Cucuy faced Michael Johnson in 2012 in the undercard of Nate Diaz vs Jim Miller. Johnson was able to beat Tony Ferguson via unanimous decision, shocking the fans. As per reports, Ferguson earned a modest $15,000 fight purse for the fight against Johnson.

However, Tony Ferguson bounced back with a submission of the night win against Mike Rio in the next fight. Ferguson bagged a $100,000 fight purse that night including $60,000 bonus. 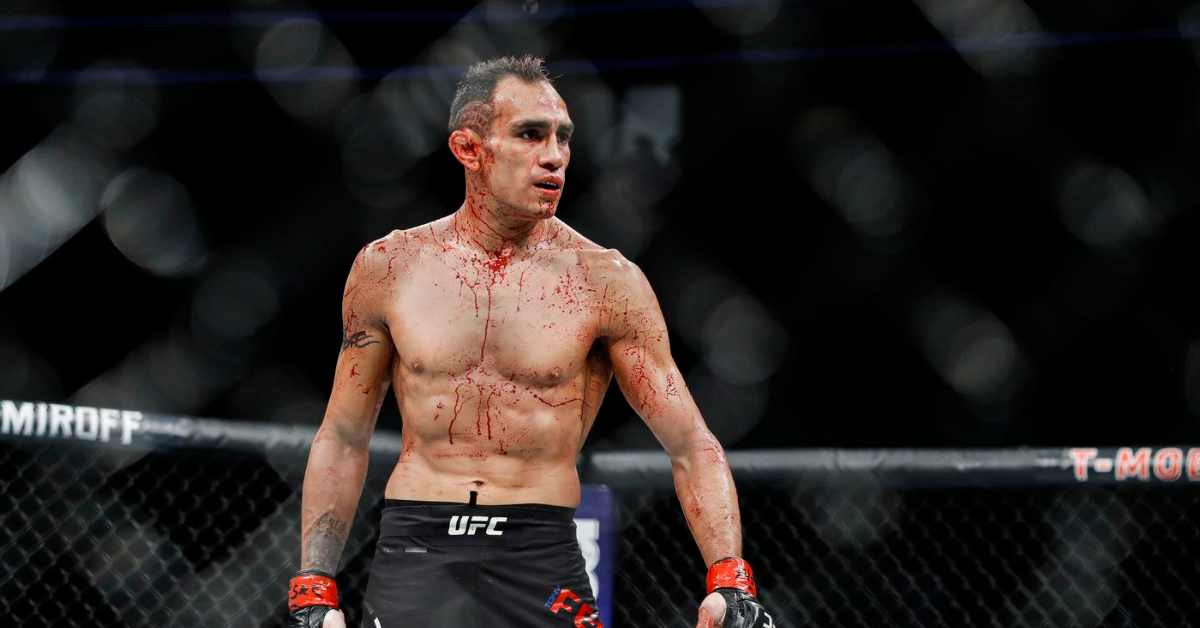 In the Ultimate Fighter Season 22 finale, Ferguson fought Edson Barboza in one of the most exciting fights of his career. Ferguson secured a submission win over Barboza in the 3rd round and bagged a fight purse of $210,000.

Tony Ferguson fought the former UFC lightweight champion, Rafael Dos Anjos, and secured a unanimous decision win over the Brazilian legend. For one of the biggest wins of his career, Tony Ferguson earned a fight purse of $168,000.

El Cucuy fought Kevin Lee for the interim lightweight championship at UFC 216. Ferguson won the title after submitting Kevin Lee in the third round. For the win, Ferguson secured a fight purse of $530,000 including $250,000 show money and $250,000 win money.

Ferguson took on the former lightweight champion, Anthony Pettis in the biggest PPV of UFC’s history, UFC 229, McGregor vs Khabib. Ferguson won the fight by TKO and secured a fight purse of $215,000 including $50,000 fight of the night bonus.

El Cucuy fought for another interim title against Justin Gaethje in the main event of UFC 249. Unfortunately, Ferguson failed to win the title on this occasion. Despite the loss, Ferguson earned a whopping fight purse of $530,000.

His last fight was against Michael Chandler at UFC 274. Tony suffered the very first KO loss of his career at the event. According to a report from SportsZion, El Cucuy earned a total of $516,000. While $500,000 was his base pay, Ferguson earned a further $16,000 from sponsorships.

As per reports from Sportsdaily, Tony Ferguson has earned $3,055,000 from all his UFC fights. However, this figure does not include the PPV points Ferguson has received in his career.