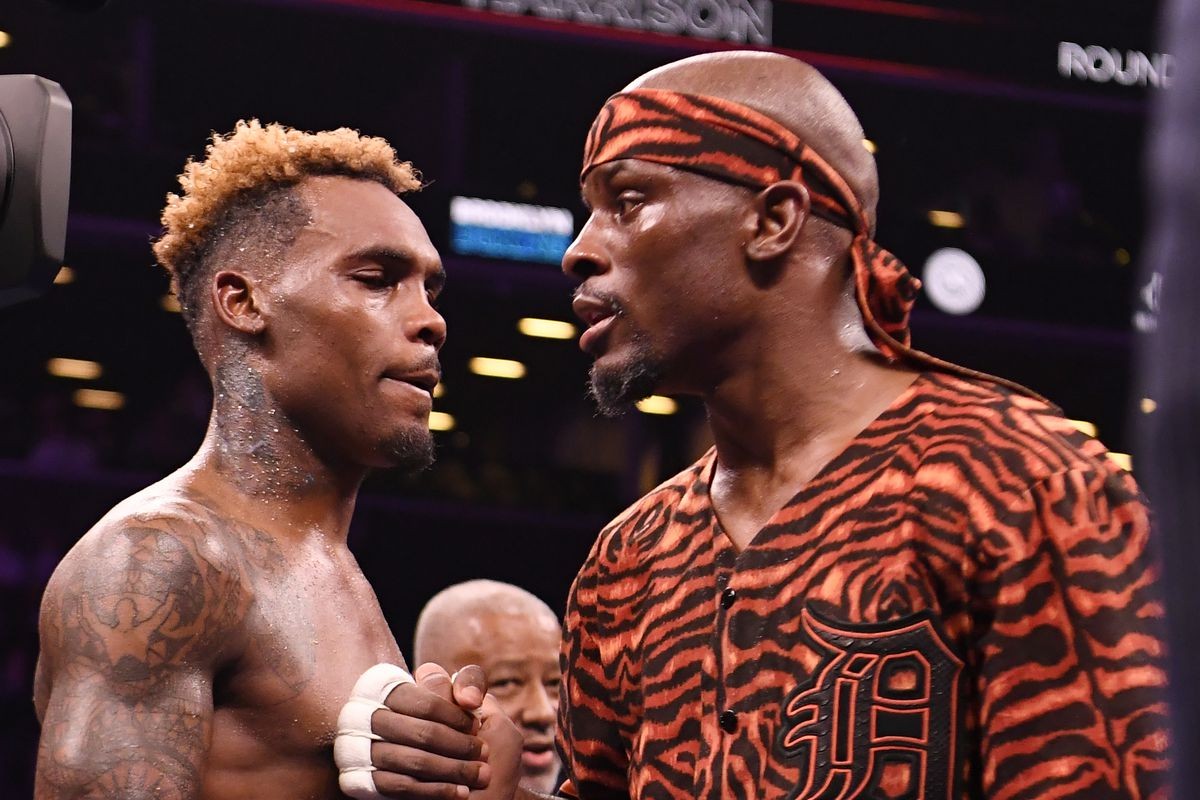 One of the most well-rounded boxers at the moment, Jermell Charlo has dominated the super welterweight division. Charlo has won three major titles in the division and he is one win away from winning the fourth major title of his career. 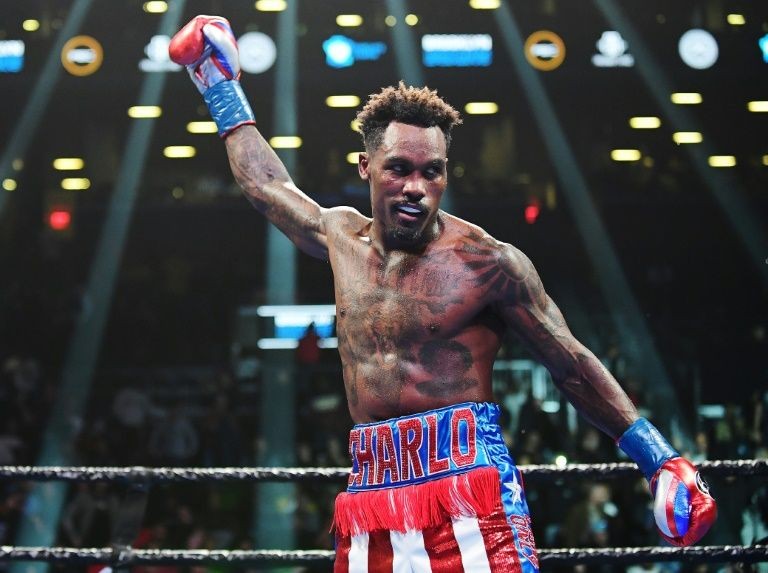 The American boxing sensation has won 34 fights in his pro boxing career with 18 of them coming off knockouts. He has been dominant for the major part of his career. But, he is not unbeaten. In 2018, when Charlo fought the former champion, Tony Harrison, he suffered the first defeat of his pro boxing career. Recently, his split decision draw against Brian Castano marked the second time that Jermell Charlo did not walk out of the ring victorious, however, it’s not a loss nonetheless.

Jermell Charlo was able to bounce back and even avenged his loss against Harrison by knocking him out in the rematch in 2019, f=once again reclaiming the gold.

Also Read: Everything you need to know about Jermell Charlo’s wife and family

The only loss in the iconic boxing career of Jermell Charlo

In 2018, at the Barclays Center, Brooklyn, Jermell Charlo faced Tony Harrison. Going into the fight, the majority of the fans believed Charlo will get the job done against Harrison.

However, Tony Harrison was able to sneak a unanimous decision win against Charlo. It was an extremely close fight and Jermell Charlo even out-landed Tony Harrison by a significant margin. But, Harrison was more precise compared to Charlo.

Read More: Everything you need to know about Jarmall Charlo’s wife and family

Many fans did believe that Charlo won the fight because of his activity but in the end, Tony Harrison was declared the winner of the bout.

However, in the rematch, Charlo did not leave the result in the hands of the judges and finished the fight in the 11th round. Just like the first encounter between the two, the rematch in 2019 was also a close affair. But, Jermell Charlo came out victorious with a KO win over former champion, Tony Harrison.