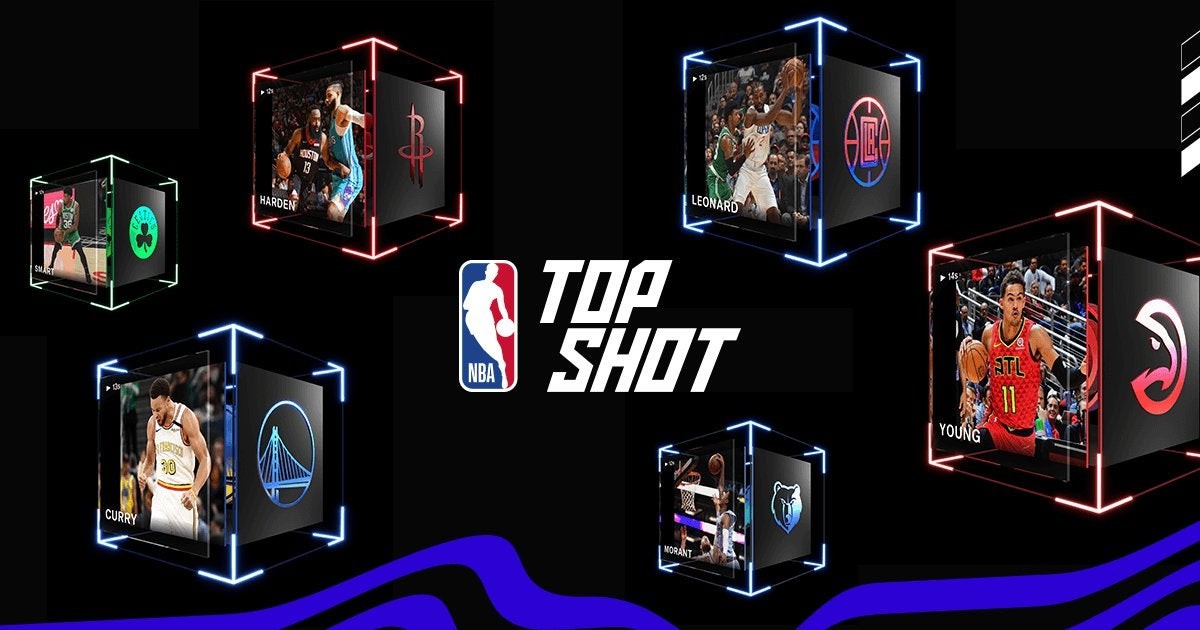 The NBA Top Shot is the one-stop destination for basketball fans from all over the world. This online card trading site is not just the regular, I give you one so you give me another. This platform has taken card trading to a whole other level.

NBA Top Shot was created by a startup called Dapper Labs. Instead of trading with Dollars which is a fungible form of payment, the website lets fans purchase with NFTs. NFT is another type of non-fungible cryptocurrency. They have a limited supply just like regular trading cards.

NBA Top Shot is leading the way for NFT to become a worldwide phenomenon. The website has already made $460 million in sales over the course of 3 million transactions. This is a huge push for the website considering it is still in its open-beta mode.

On the website, the digital trading cards are called moments. Basically, a person can follow their favorite teams or players. They can buy moments using NFT. These cards have moments of a player or a team’s best play or moment. For example, LeBron James’s dunk in 2019 or Stephen Curry’s Cool Cats moments.

Also Read: The Beef between Giannis Antetokounmpo and Stephen Jackson

The moments are divided into five categories based on their rarity level. So if a moment says common, it means that there are more than 1000 digital copies available and the price starts at $9 for nine moments. If it says Rare that means there are 150-999 copies each at $22 for seven common moments and one rare moment. Legendary moments are only 25-99. There is a pack available for $230 for six commons, three rare and one legendary moment. The platinum Ultimate is only three copies and Genesis Ultimate is only one. Both of these are available through a marketplace auction.

NBA Top Shot collaborated with rap star, Quavo to celebrate the end of Series 2. The latest Legendary Pack drops on the 29th of July. Grammy Winner, Quavo will be unlocking a few new digital experiences and will perform songs from the Latest Migos album, Culture III.

Big things comin. get on @nbatopshot so you don't miss out https://t.co/5A3YqSCSo2 👀 pic.twitter.com/l27KiVRn4u

Quavo is a huge fan of the Atlanta Hawks and will also be giving out signed jerseys. In addition to the show that Quavo has set up, he is also launching a new in-site event called ‘Quavo’s Quest’

How to Participate in Quavo’s Quest?

The users will have to create a showcase with moments from a list of Quavo’s favourite basketball players. Quavo’s list has the legends like LeBron James, Stephen Curry and Kevin Durant. It also has his Hawks boy, Trae Young and the recently crowned NBA Champion, Giannis Antetokounmpo.

The collectors will have to own two moments from each player until the 30th of July. The website will then take snapshots to track the users that successfully finished the Quest. Completing the event will also give users 250 points bonus for any upcoming drop to help boost standings.