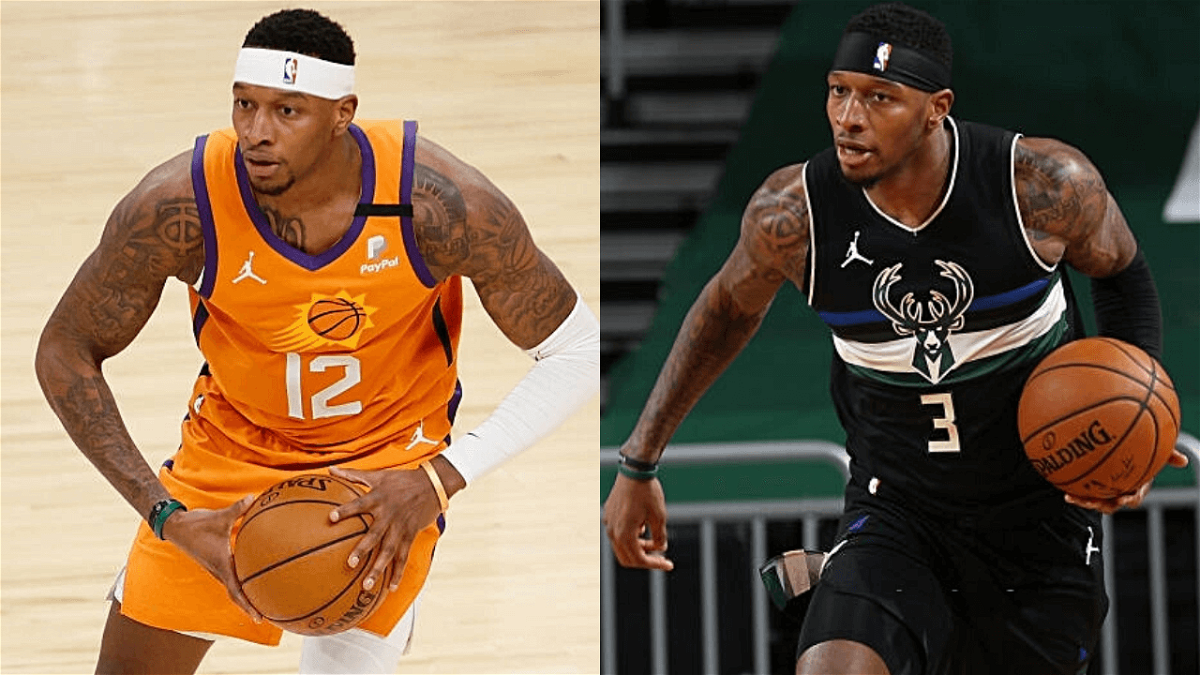 The NBA Finals Game 1 ended with the Phoenix Suns going up 1-0 in the series. They are just 3 wins away from winning the NBA Championship. But what if I told you that Torrey Craig has already guaranteed himself an NBA Title, regardless of the outcome of the NBA Finals.

How is that even possible?

How Has Torrey Craig Already Won An NBA Title?

Torrey Craig begun this season playing for the Milwaukee Bucks. He played 18 games for them and averaged just 11 minutes in those games. He played a lower role in the rotation and hence the Bucks traded him.

Craig was traded to the Phoenix Suns for cash considerations. In Phoenix, he saw his minutes bumped up to 18 and his scoring nearly tripled. It felt like he was the role player that he was in Denver.

Fast-forward a couple months and the Phoenix Suns beat the Clippers and now are in the NBA Finals. They were then waiting for the winner of the Eastern Conference Finals to see who they matchup against in the Finals.

The Milwaukee Bucks beat the Atlanta Hawks in 6 games and proceeded to the NBA Finals themselves. Torrey Craig was probably the only Phoenix Suns player happy to see that happen. That’s because it meant that he would win a ring regardless of who wins the Finals.

Obviously if the Phoenix Suns win, that means he would win a title and be awarded a championship ring. But how would he win a ring if Milwaukee win?

No matter who wins the Finals, he will get a ring for playing for both the Suns and Bucks this season.

The rules in the NBA state that if a player at any point during the regular season was a part of the roster then they are eligible to receive a championship ring. This is only if the winning team wants to award them that. That means that if the Bucks were to beat the Suns he would still be eligible to get a ring.

We saw the same thing happen with Anderson Varejao in 2015-16 season. He started with the Warriors and ended on the Cavaliers. That meant he would also get a guaranteed ring which he did accept.