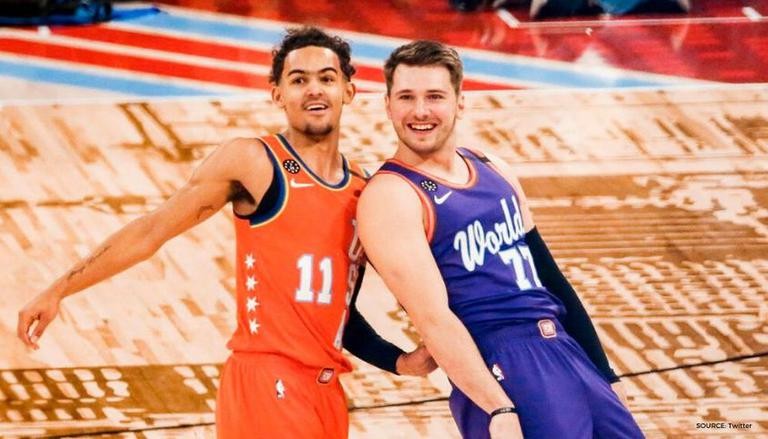 The NBA is an ever-changing league. Trae Young and Luka Doncic are two of the young superstars in this league. Additionally, they were both a part of the 2018 NBA draft. The Dallas Mavericks went with Luka Doncic as the 3rd pick, while Trae Young was the 5th pick by the Atlanta Hawks. Luka was considered the better choice as the Mavericks instantly made the postseason with his talent and skill set.

Trae Young was always the underdog on the basketball court. This was due to his small size and unorthodox skillset. The Hawks failed to make the playoffs up until this season. This was Trae’s first postseason appearance. He has proven the Hawks potential as a contender for a championship and has carried them to the Eastern Conference Finals.

It is important to notice that the word is capable. The answer is yes, Trae has proved he is more capable by defeating two franchises in his first post-season appearance. Luka Doncic and the Dallas Mavericks have never made it out of the first round of the playoffs. Additionally, Luka has been eliminated from the playoffs by the same team repeatedly. He has also been injured for stretches of the postseason 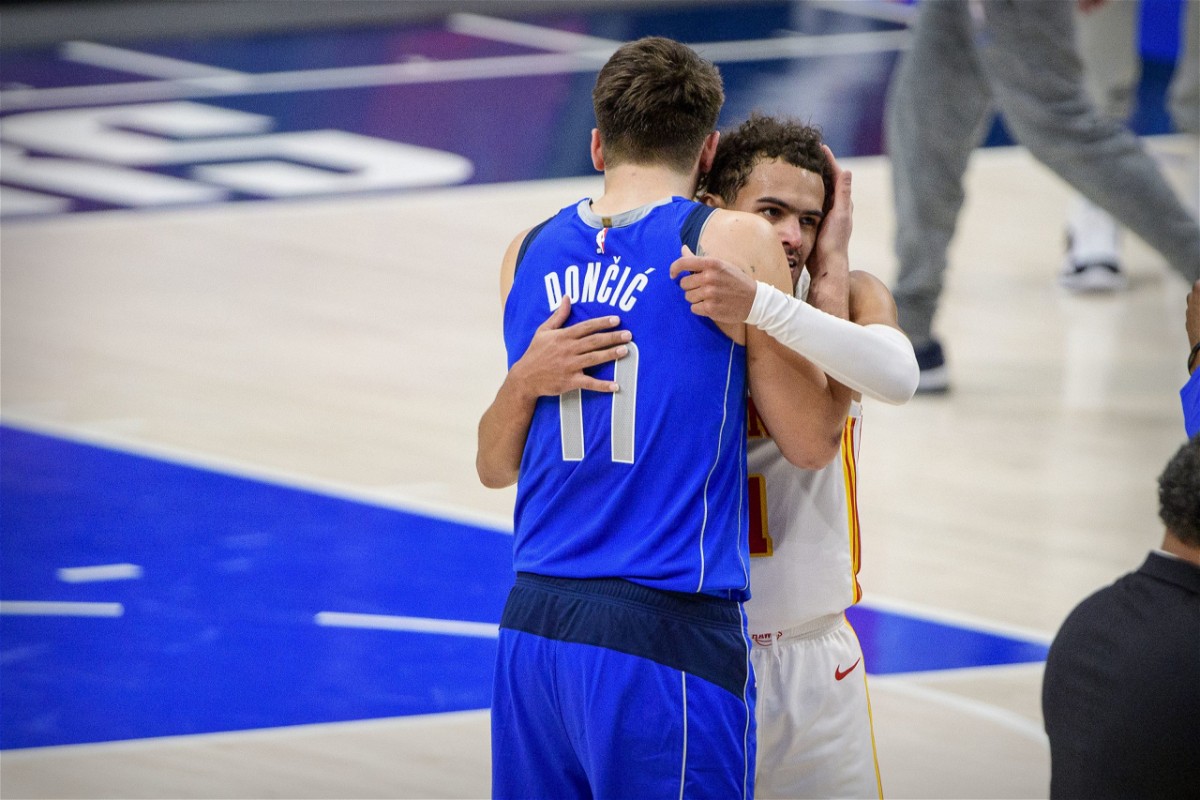 Luka Doncic is a better player than Trae Young. He has more assists points and rebounds than Trae.  He is also much bigger than Trae Young. However, it is highly unlikely that Luka could have sustained this level of play for an extended postseason. it is important to note that some team’s playoff stint extend to nearly 28 games. But this is only if every series goes to 7 games. Luka’s postseason experience has never exceeded 7 games or one series. Therefore one can conclude that Trae Young is more capable than Luka Doncic.

Trae Young now faces the Milwaukee Bucks for the Eastern Conference finals and is down 2-1 to them. The Atlanta Hawks have the potential to make this a competitive series. If they win against Giannis and the Milwaukee Bucks, Trae will move onto the biggest basketball stage in the world the NBA Finals. If they do so Trae will be considered a better basketball player than Luka Doncic