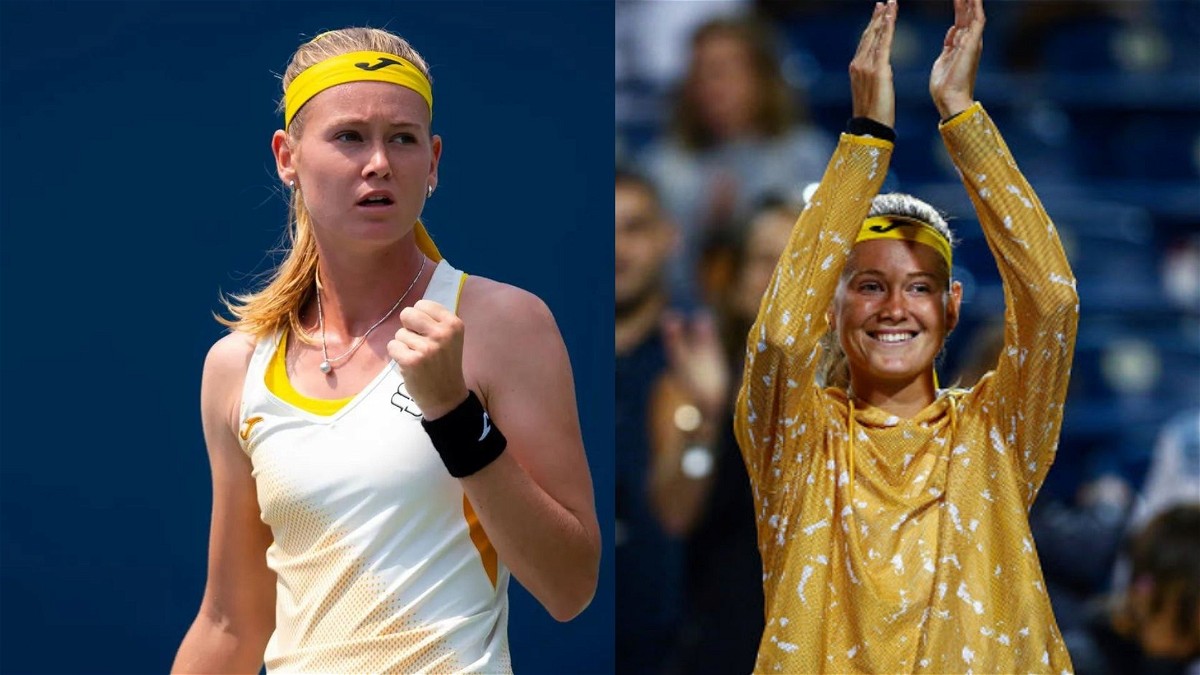 Every year during tennis tournaments we see players making impossible shots in order to get a point or save themselves from conceding a point, this time it was done by Marie Bouzkova.

Similarly, during a recently played match in the ongoing Madrid Open, Czech tennis star Maire Bouzkova probably made a shot which could make her a serious contender for the shot of the year.

This shot was made by Marie against Ekaterina Alexandrova in the Round of 16 in the Madrid Open. Sadly, Marie lost the match but she made a memorable shot in the opening stages of the game during the opening set the match.

While Marie was serving at 1-3 down and was potentially facing a breakpoint, she produced an incredible shot in the form of a winner that silenced the entire court as well as the commentators.

After Marie’s opponent Alexandrova made a backhand return towards the cross-court part, Marie was forced to move towards the doubles line and barely managed to return the ball back.

In the second rally, Marie lunged back at her full strength and returned the ball that managed to find the edge of her chalk. This shot shocked everyone, including her opponent on the tennis court.

People were obviously shocked at how Marie made the shot. The commentators stated,

“You are kidding me, how did she do that?”

“The shot of the year”

Fans on social media were also shocked by the shot made. A fan wrote,

“If this does not end up on the top three shots of the year, I am going to throw a fit. Holy cow, that was amazing!”

Marie herself was shocked by the shot she made. She even tweeted about her shot. She wrote,

However, despite the heroic attempt made by Marie, Alexandrova eventually won the watch and marched on to the next round at the Madrid Open.