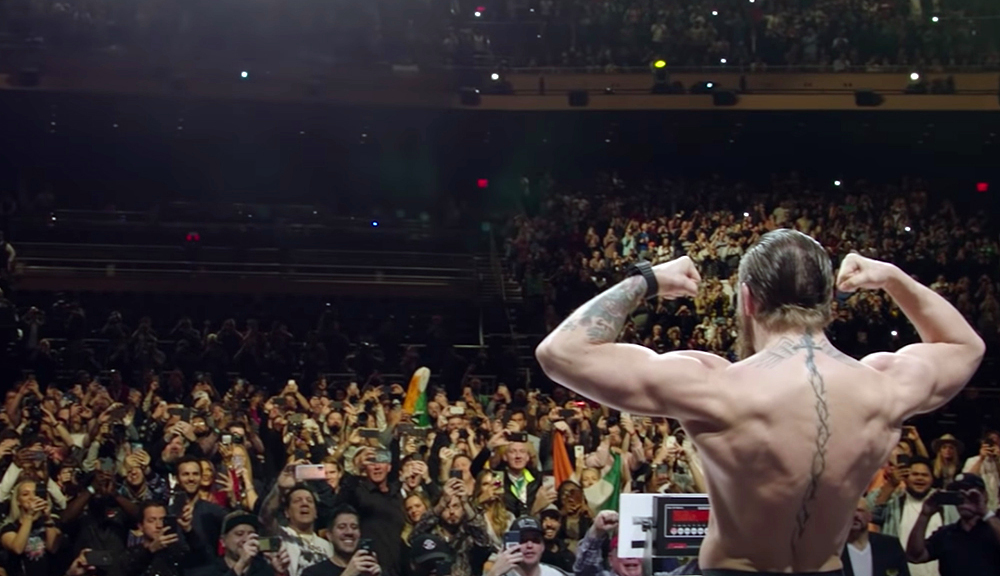 Without a reason of doubt, Conor McGregor is the most popular and most marketable fighter in the UFC, who continues to make new records in the world of mixed martial arts. The former two-division champion currently competes in the UFC’s lightweight division and has his eyes set on becoming a champion once again. Additionally, he has his eyes set on ruling the list of top-10 highest-selling PPVs.

I have 8 of the top 10 as it stands.
The comeback is 2mill shadow boxing. Easy. The one after that, who knows. I fancy rounding out the top 10 though to finish out my contract. https://t.co/ATXHM7V2kJ

As it stands today, McGregor holds the record for the most number of UFC PPVs crossing the 1 million mark. In the past, only two UFC PPVs not including Conor McGregor have crossed the 1 million mark. The first UFC PPV was Brock Lesnar vs Frank Mir 2 or the UFC 200. The second time around, it was Kamaru Usman vs Jorge Masvidal for the UFC’s welterweight championship.

In a recent tweet, Conor McGregor expressed his desire to top the list once again and revealed that he has two fights remaining in his contract. McGregor is coming off a Doctor’s Stoppage loss against Dustin Poirier. McGregor broke his tibia in the closing moments of the first round at UFC 264 and is currently undergoing recovery.

This list is incorrect.
McGregor Aldo done more than ufc 100, Brock v mir.
And McGregor cowboy done more than McGregor Aldo.
I currently hold 8 of the UFC’s top 10 ppv’s.
With two fights left on my contract, I will look to finish with the full top 10 in ppv’s.
Motivating! https://t.co/OxA92GrtR3

Who will Conor McGregor face in his UFC return?

Conor McGregor has cited that he would like to face Dustin Poirier in his UFC return. The last two bouts of McGregor have been against the former interim lightweight champion. McGregor has lost both the bouts, losing the rematch back at UFC 257 via stoppage, and then once again winning the trilogy bout back at UFC 264 via Doctor’s Stoppage. 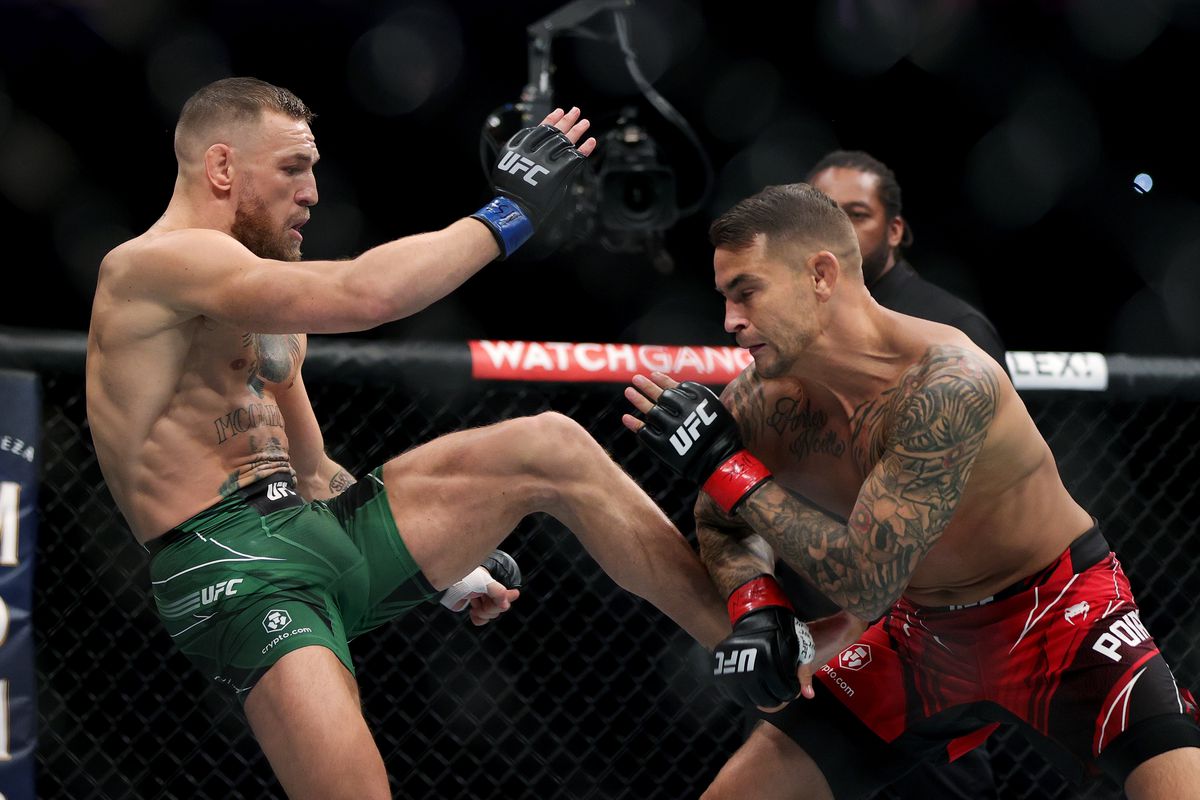 UFC president Dana White has already given a nod on the fourth bout, however, it will be interesting to see whether that would be McGregor’s first bout in his UFC return.