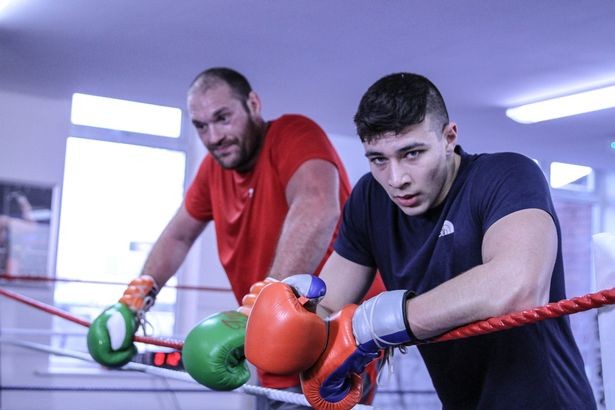 Tommy Fury is considered as one of the top best young boxers of the current time. In very little time he has proved that he can become a huge star and has already gathered so much attention from the whole world. The hype around the gypsy kid is massive. A lot of that attention he received can be attributed to the current WBC heavyweight champion Tyson Fury. Let’s find out how Tommy Fury is related to’ The Gypsy King’

Tommy Fury is the younger half-brother of Tyson Fury. Both Tyson and Tommy have the same father, John Fury but have different mothers. Tommy Fury was born in 1999 in Manchester and his mother Chantal is a descendant from Mauritius. On the other hand, Tyson Fury’s mother is Amber Fury from Ireland. 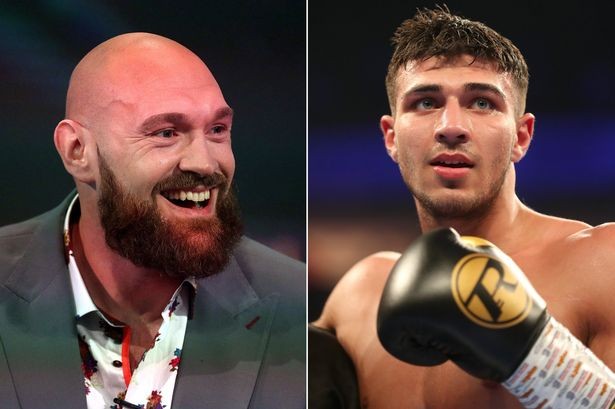 Tommy started his training with Tyson and his other cousins and Jimmy Warrington ( a gym). He says that since the start he knew that Tyson was going to be the world champion one day. Tommy has revealed that since his early days of boxing he always looked up to Tyson and wanted to be where his brother is. Tyson and Tommy have a very good relationship and have been stopped together on multiple occasions like boxing matches, press conferences, shows, etc.

Tommy Fury turned 22 this year and is on his way to becoming the next boxing star. The younger Fury has admitted that he takes a lot of inspiration from his elder brother Tyson Fury.  He would be happy to take a similar path and try to achieve everything that made his brother great. Tyson has also been very supportive of Tommy and helps him in his training. Tommy’s boxing career began in 2018 and since then he is undefeated. The Knockout specialist has 7 wins so far out of which 4 were Knockouts. 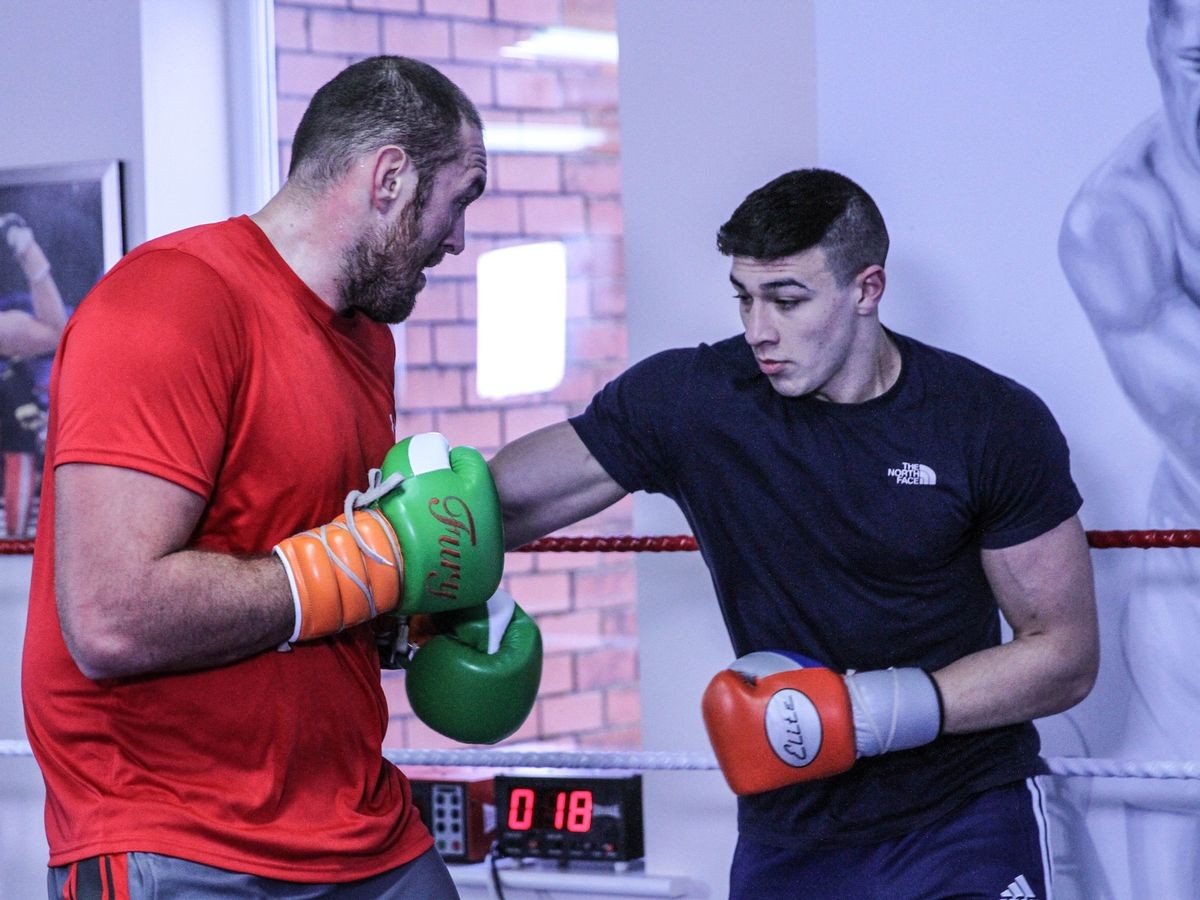 Tommy fury sure has a long way to go to match his brother’s status but the young Fury has already given some strong statements regarding his future in boxing. Coming off from the Fury family, and being the half-brother of Tyson Fury, he certainly has a great responsibility on his shoulders. He will have to do his best to never let the Fury name down and take it to the top.

Tyson is helping him to achieve that as well and both the brother trains together. Tommy has eyes on him from all around the world,  many of the boxing fans are interested to see what the young Fury can achieve. It will be very exciting to see how Tommy’s career shapes from here.