by Nikhil Chauhan
in Boxing, UFC
0 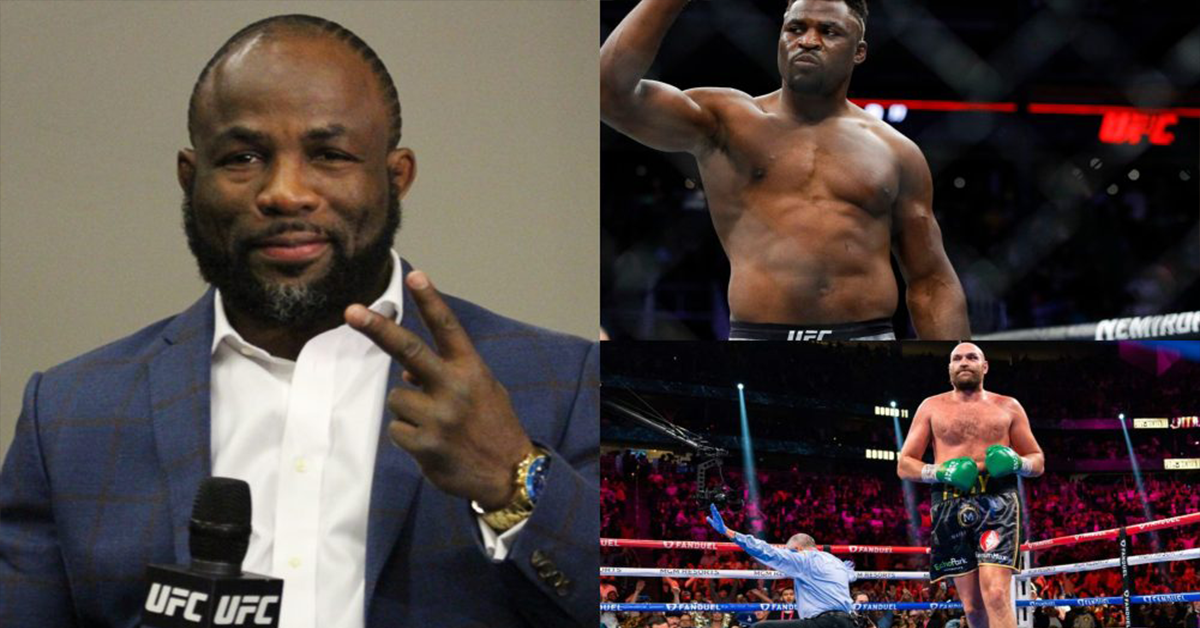 Tyson Fury will take on Deontay Wilder next, and will likely face Anthony Joshua for a title unification bout going forward. While Fury shocked the world when he picked up a corner stoppage victory over undefeated Deontay Wilder early this year. In the process, Fury became the WBC and The Ring heavyweight champion of the world. Wilder’s decision to opt for a trilogy bout, will see Fury and Wilder go against each other one more time. However, the bout that is making more buzz on the internet is the much anticipated showdown between Anthony Joshua and Tyson Fury.

Fury has been repeatedly poking words at Joshua, who is currently the IBF, IBO, WBA, WBO world heavyweight champion. Recently, Fury revealed how Joshua is a tailor-made opponent for him, and claimed that he will knock him out within three rounds.

Anthony Joshua opts out of trash talk against Fury

“AJ’s style is tailor-made for mine. Upright, walking forward, classic defence.” Fury further said, “Strong and powerful, but no footwork, hardly any resilience and a bit gutless when it comes down to getting clipped. I’ll knock him out around two to three rounds.”

Fury’s war of words with Anthony Joshua has failed to get the kind of attention that Fury might have been looking for. When reporters reached out to Joshua for his reaction on Fury’s barrage of words, this is what he had to say.

“The day he and I are going to fight is the only time really that I should be talking about Tyson Fury and I don’t really want to be in that position where I am talking him down.” 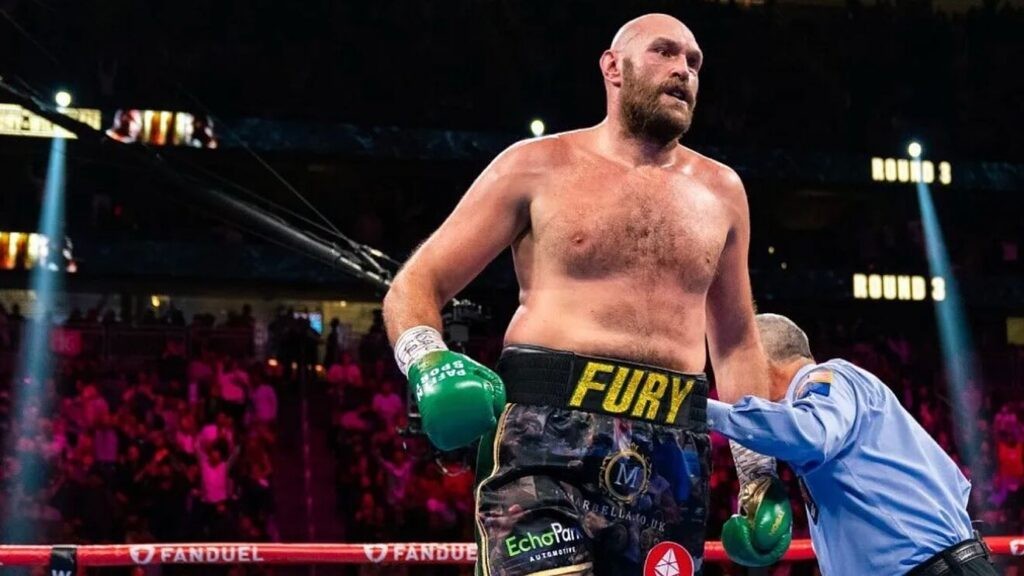 When Tyson Fury showed up with Darren Till, it had every MMA fan wondering whether they will see a crossover fight between Tyson Fury, and someone from the heavyweight division. However, Tyson Fury has rested all the the rumors, and said that it’s very unlikely for him to compete in UFC, untill his duties in the boxing world are not over.

“I need to clear up some of my own stuff [in the boxing world]. There are a few guys that need to be fought in this era. I need to fight Wilder again. I’ve got to fight Joshua. I need to fight Dillian Whyte. Until then, I don’t need a fight with Francis Ngannou. I don’t need Stipe Miocic, Brock Lesnar, whoever. I don’t need these guys to fight in a crossover match right now. When I’m finished what I’m doing in my own career, we can look at something like that.”

Tyson Fury also expressed interest in fighting Dillion Whyte. When everything is said and done, Fury said that he will think about going to UFC. However, for now, Fury doesn’t need Francis, Miocic, or Ngannou. Nevertheless, there is hope that Fury will compete in a crossover fight sometime in future.