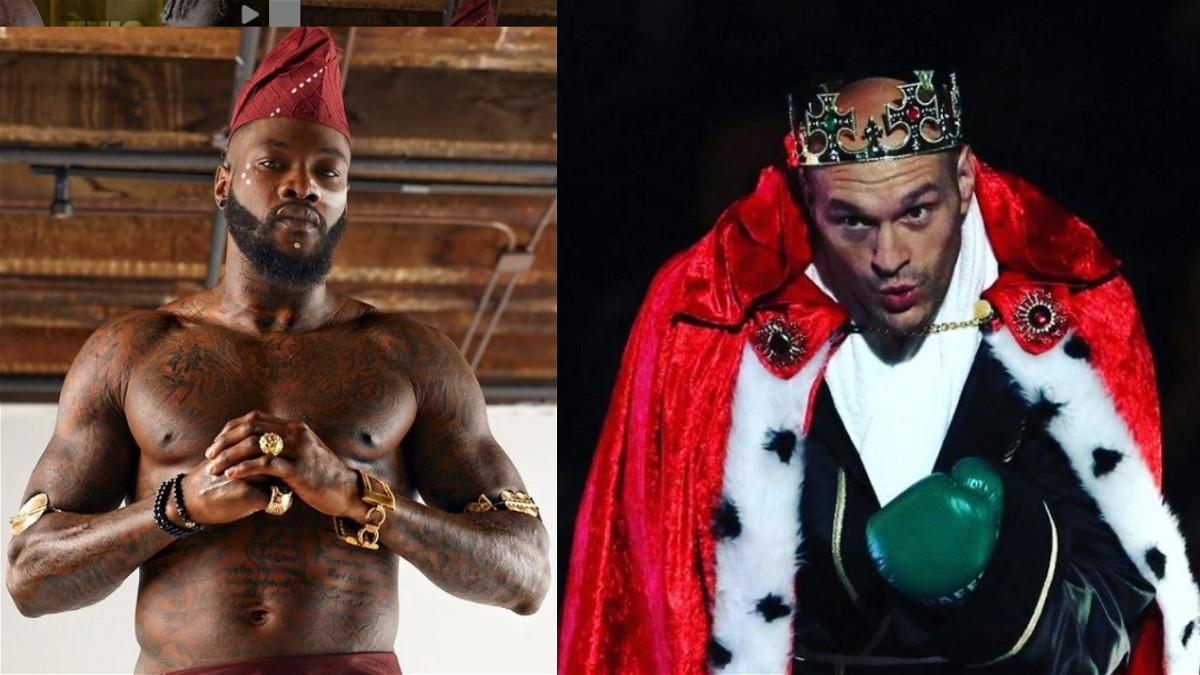 Tyson Fury and Deontay Wilder are ready to share the ring for the third time, in what promises to be an epic trilogy fight between both the boxers come October 9, inside T-Mobile Arena in Las Vegas. Fury and Wilder have shared the ring twice before this, with Fury emerging victorious in their last bout, while the first fight ended in a draw. Tyson Fury currently reigns as the WBC and The Ring magazine heavyweight champion of the world and will look to defend it for the first time against arch-nemesis Deontay Wilder in the trilogy fight.

Both Tyson Fury and Deontay Wilder have not stepped inside the boxing ring since the bout and will make the walk on October 9 after over 15 months away from the boxing ring. Needless to say, it will be interesting to see whether that would have any kind of impact on the performance of both the boxers. If history has taught us anything, it is that Tyson Fury can slip into depression, bounce back after over two years, and still become the heavyweight champion of the world. It’s an exciting bout and one that will dictate the future of the heavyweight division.

Ahead of the trilogy fight between Tyson Fury and Deontay Wilder, let’s take a look at the weight, height, and reach difference between both the boxers.

Tale of the Tape: Tyson Fury vs Deontay Wilder 3

The outcome of Tyson Fury vs Deontay Wilder 3 will decide the future of the heavyweight division. There’s interim champion Dillion Whyte waiting in the ranks, while Anthony Joshua is once again expected to face Oleksandr Usyk after revoking the rematch clause following a unanimous decision loss against the Ukrainian boxer. Additionally, the likes of Joe Joyce and Daniel Dubois cannot be ignored. It’s an exciting time to be a boxing fan, and only time will tell who will rise as the unified heavyweight champion of the world.