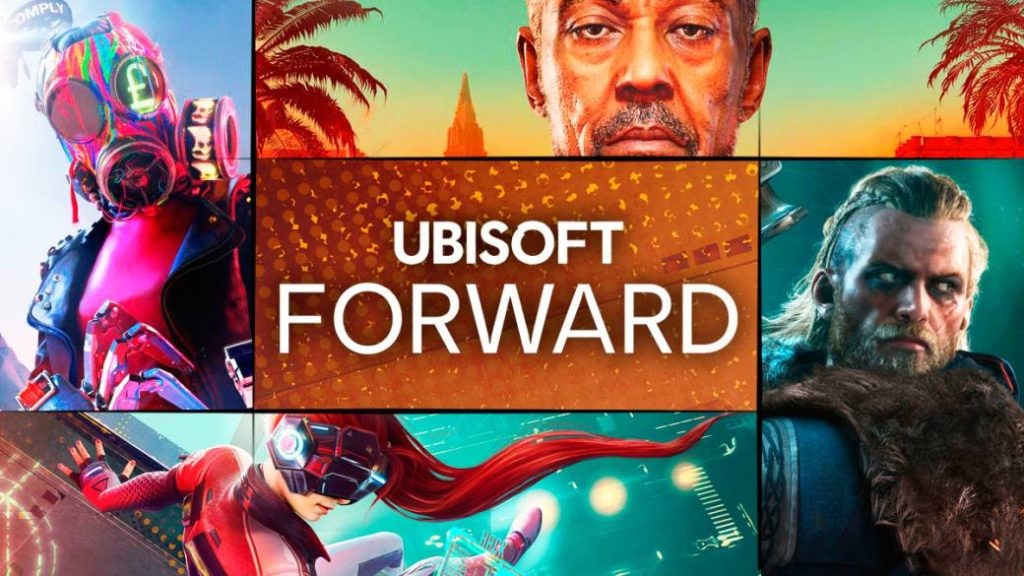 The much-awaited Ubisoft event is right around the corner, with exciting new updates on their new and existing titles. Ubisoft forward is part of E3, a platform for developers, manufacturers, and publishers to showcase their products for the following year. The event will take place on June 12. Like last year, Ubisoft is planning to keep this year’s Ubisoft forward online.

Let's get together for #UbiForward! Tune-in this June 12:

Also read: Summer Game Fest is Returning this June – Here’s Everything You Need to Know

Ubisoft Forward 2020 was an online event that went for 3 hours. It included updates for existing titles like Tom Clancy’s Division 2 Warlords of New York expansion, where the unpacking of the Summit update took place. In this update, a new mode added where the player could play solo or co-op and have to clear out the enemies from each floor of 100 floors, including other updates like new gears, rewards, and new manhunt targets.

Far Cry VR: Dive Into Insanity, developed in partnership with Zero Latency VR, helped the Gamers to dive right into Rook Island Gamers got the freedom to explore the island while trying to survive from Vaas and his sidekicks.

The other few games that were announced or got an update are:

The Pre, Main and Post-event

like last year, Ubisoft forward 2021 will be consisting of three parts: the pre-show is to take place at 2 PM EST, featuring updates on existing titles like The Crew 2, Brawlhalla, Watch Dogs: legion and other titles.

The main show will start at 3 PM EST, Featuring updates about their upcoming AAA title games such as Far Cry 6, an action-packed adventure game. The story revolves around a Nation under dictatorship.

The main event will also cover the addition of Rainbow Six Parasite to the Rainbow six franchise. Viewers will receive updates on live titles like Assasin’s Creed Valhalla and Rainbow Six Siege.

Wait for the post-Show at 4 PM EST, to receive insights from the developers from siege regarding the operation rooster, Operation North Star’s Thunderbird, also providing reveals, such as the Y6S2 Streamer Charms, Community Artist Bundle, and Sixth Guardian Charity bundle partnerships.

So don’t forget to tune in for exciting new updates and news on live and upcoming titles.