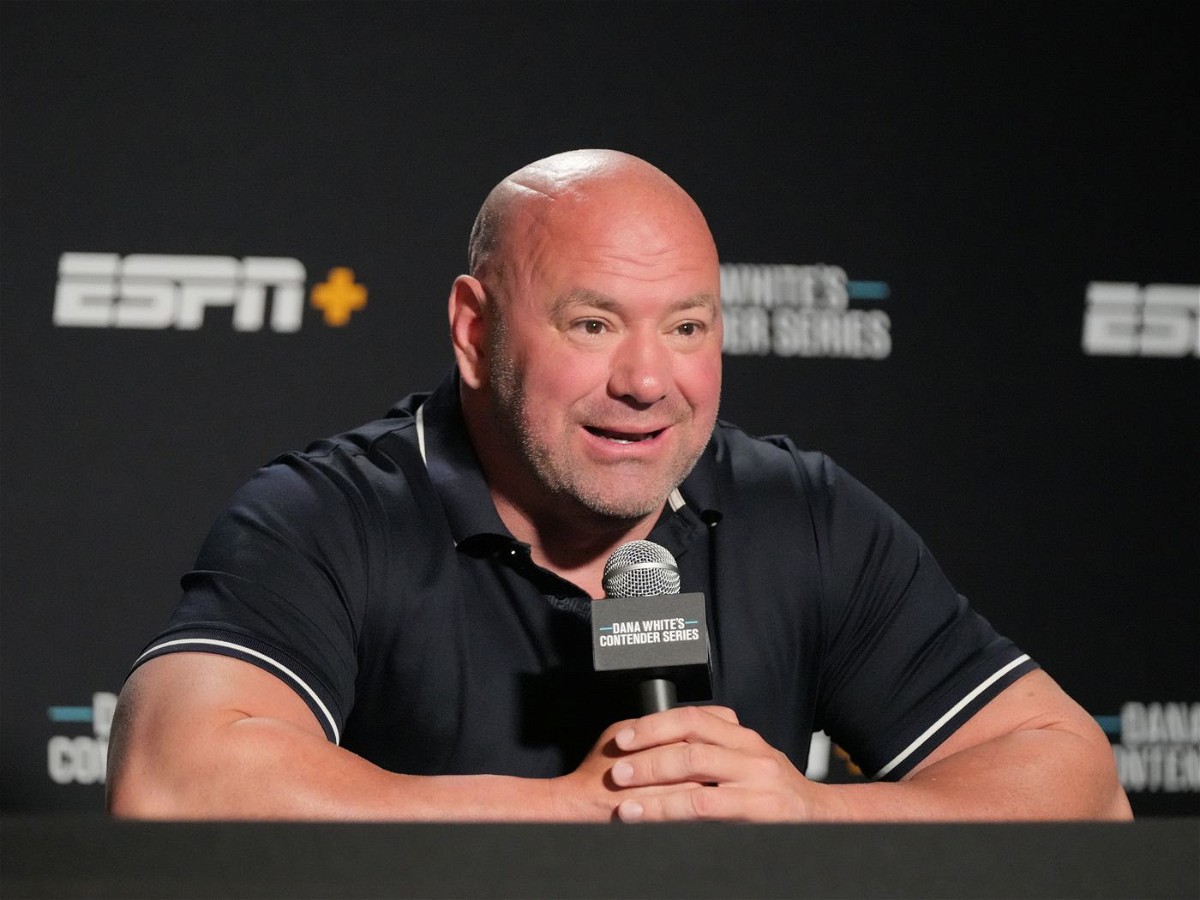 The Ultimate Fighting Championship (UFC) is by far the largest Mixed Martial Arts (MMA) promotion in the world. That notion is true both in terms of the reach of the organisation to the fans and the amount of revenue they generate. 2021 was no exception as the company saw their biggest turn of revenue yet.

UFC had a brilliant start to 2020 with 3 big Pay Per View (PPV) cards featuring Conor McGregor, Jon Jones and Israel Adesanya. However, the revenues soon dried up as the COVID-19 pandemic ran rampant throughout the entire world. But it was the UFC that came back from the hiatus ahead of any other sports.

Similar to 2020, 2021 started with a big Conor McGregor card. Although it did not take place in T-Mobile Arena in Las Vegas with a packed crowd, the PPV sales were through the roof. According to reports, UFC 257 sold in excess of 1.5 million PPVs. Thanks to that, the first quarter of 2021 brought ENDEAVOUR a sum of $283.5 million USD from their sports entities.

The second quarter brought in a reported sum of $258.9 million USD. Conor McGregor vs Dustin Poirier trilogy had a massive part to play in it as the fight had a buy rate of 1.8 PPVs overall and a live gate of $15 million USD. The earnings were boosted by other PPV events such as Adesanya vs Blachowicz and the heavyweight championship fight between Stipe Miocic and Francis Ngannou.

ENDEAVOUR reported another $288.5 million USD in profits in quarter 3. Aside from their PPV earnings, UFC made a deal with ESPN in 2019 for a sum of $1.5 billion USD for 5 years. They have significant earnings from sponsorships such Crypto Dot Com, Draft Kings, Modelo and etc. The forecast for this year is even higher than the previous. If UFC actually does manage to pull that off, it will be spectacular.

According to a report from Bloody Elbow, 90% of ENDEAVOUR owned sports entity profits are solely from the UFC. With $730 million USD worth of revenue in the first 3 quarters, the Endeavour revenue margin might hit the magic figure of $1 billion USD. That assumption comes after 2019 and 2020 saw profits of $860 million and $890 million USD respectively.

Sources of income for the UFC: PPV, Live Gate, Sponsorships

Being the premier MMA organization, the UFC gets the most lucrative deals in terms of promotions and sponsorship. After the expiration of the Reebok deal for the fight kits, UFC inked a deal with VENUM. Although it is not known what amount of money it generates for the organisation, the deal came with an increase of $2,000 to the championship level fighters. 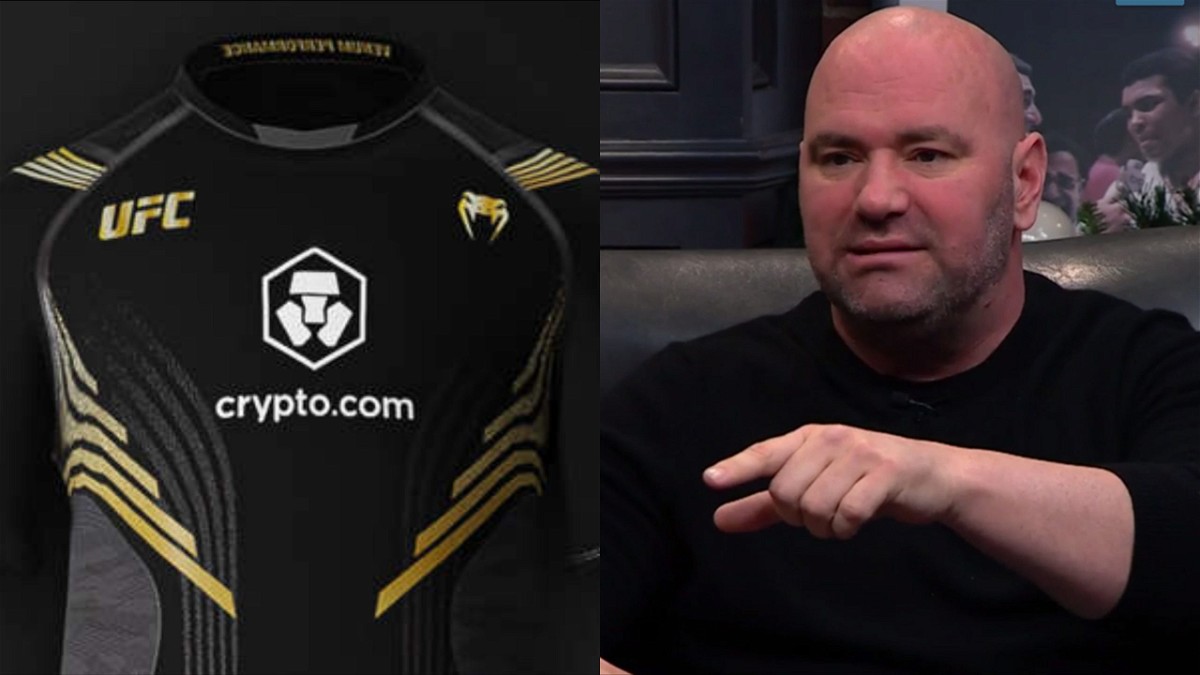 However, UFC signed a very lucrative deal with Crypto Dot Com for a reported $175 million USD over a period of 10 years. They also have deal with ELECTRONIC ARTS with whom they release their annual video games. The worth of the deal is not public yet. However, the success of the particular video game series has generated a lot of money for both parties.

UFC had the most successful year in terms of Pay Per View sales. According to an earlier report and subsequently confirmed by Dana White that UFC sold around 8.4-8.5 million PPVs in the calendar year of 2021. UFC PPV costs usually vary from $69.99 USD to $100.00 USD. Although it is impossible to tell what amount of money they actually made from PPV sales, however, the revenue suggests that the income is a hefty one. 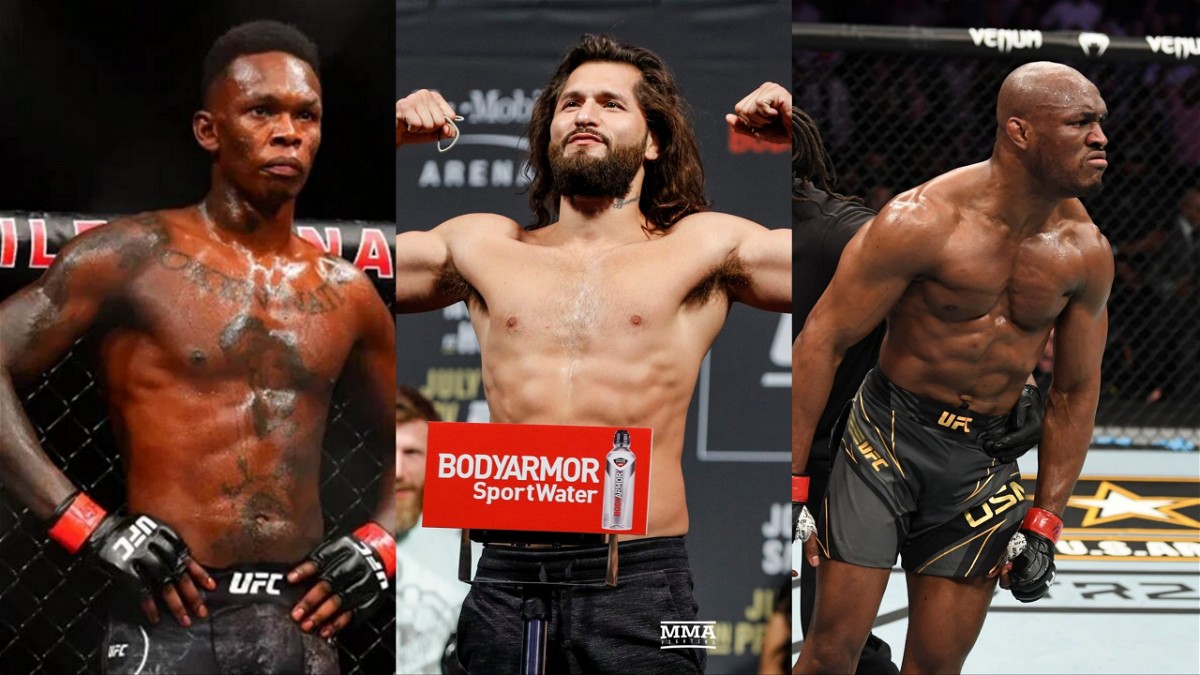 Aside from the two McGregor fights, there were other PPVs that sold well. Kamaru Usman vs Jorge Masvidal 2 fetched 700,00 PPVs while the rematch between Usman and Colby Covington brought in 700,000 PPVs as well. UFC 263 featured both Israel Adesanya and Nate Diaz. The event sold 600,000 PPVs.

Another massive source of income for the company comes through the live gate. This year, UFC has had two occasions when they earned more than $10 million USD via live gates.

The man who deserves the most amount of credit for the incredible success of the company in recent years is Dana White. Since taking over the company in the early 2000s, he has brought the sport of MMA out of the dark periods and legalised it in many states.

In an interview with ESPN journalist Brett Okamoto, the UFC president discussed the future of the company and what he wants to accomplish.

Talking about expanding the business globally, Dana said, “That has always been my long-term goal.” He continued, “We shattered the Pay Per View record this year. It will end up being something like 8.6-8.7 million PPV buys in a year. I truly believe as technology continues to grow, the world gets smaller… We can all watch the same thing at the same time. We might do 8.6 million PPV buys in one night.”

“I think the cable is gonna go away. Direct TV will still be around but streaming. You know these guys the big players here in the United States, it’s all gonna change in next several years…. For us, for me personally, I’m happy with ESPN. I wanna stay where I’m at and we (might) end up with these guys for another 10 years,” added Dana while discussing the platforms for UFC.

2022 looks to be an exciting year for the UFC. There are prospects of big fights such as Conor McGregor vs Charles Oliveira or Jon Jones vs the heavyweight champion. If the pandemic comes under control, UFC might just have the most profitable and successful year in the history of its existence.