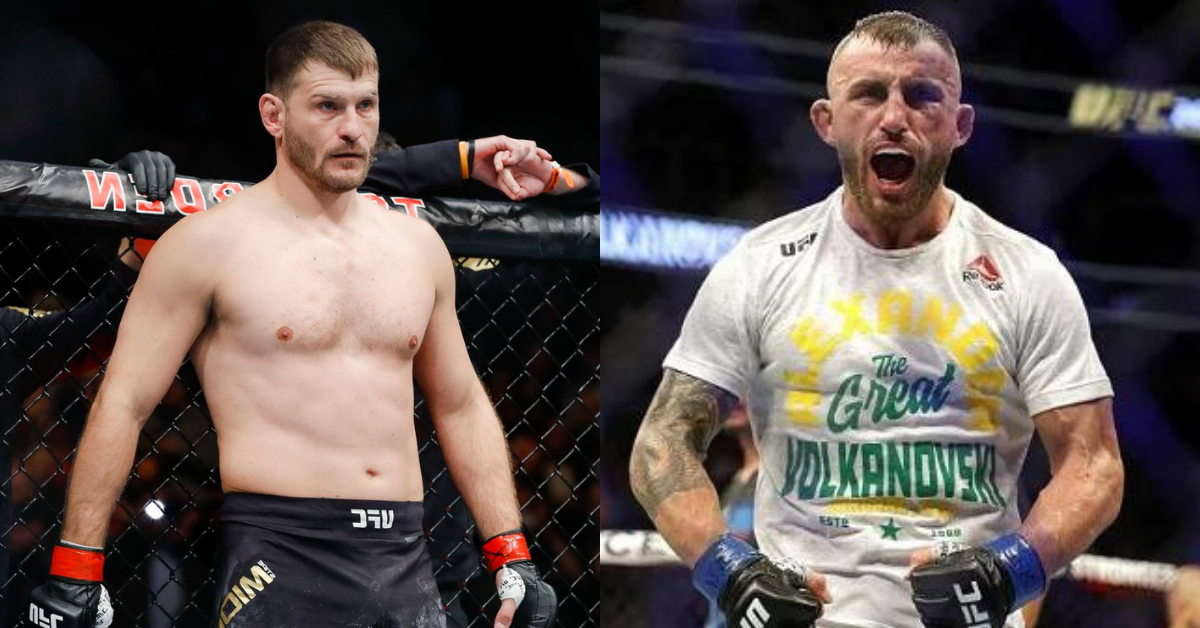 In a hilarious turn of events, UFC Featherweight Champion Alexander Volkanovski called out Stipe Miocic for the UFC Heavyweight Championship. Miocic picked up an impressive victory over former dual Champion Daniel Cormier for the UFC Heavyweight Championship. While Daniel Cormier proved quite efficient in the first round, Stipe Miocic made quick adjustments from the second round forward. Miocic was able to land the same left undertook against Cormier. He landed several body shots. Both the fighters exchanged punches on numerous occasions. It was interesting to see two heavyweight champions just throw it out there inside the octagon.

While it was expected that the third fight would be more of a ground battle, it ended up being a slugfest. Both the fighters looked absolutely fierce inside the octagon. They traded punches and earned a knockdown each in the five-round war. With the win, Stipe Miocic has cemented himself as the greatest heavyweight fighter in the history of mixed martial arts. With notable victories over Daniel Cormier, Francis Ngannou, Fabricio Werdum, Junior dos Santos, and Mark Hunt, Stipe Miocic will go down as one of the greatest mixed martial artists of all time. 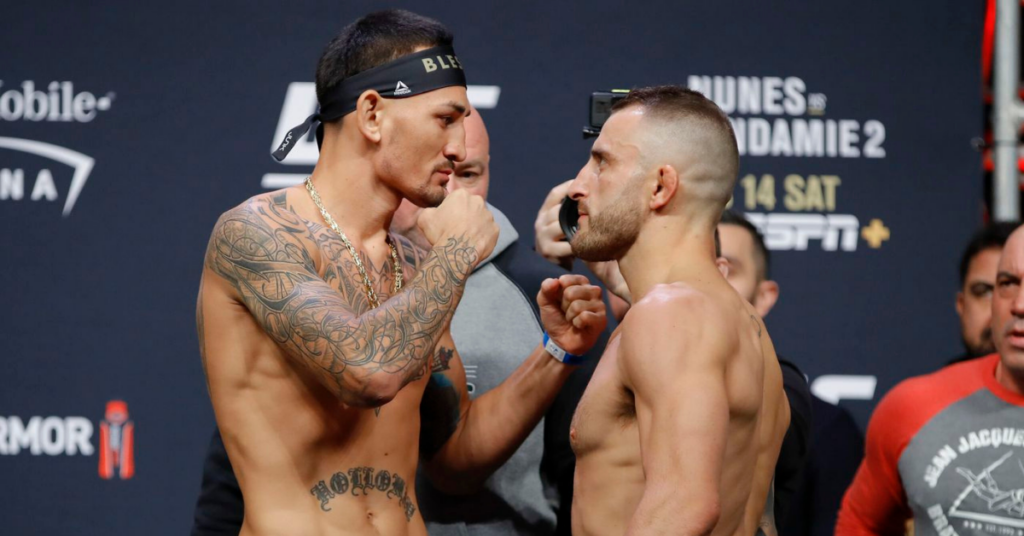 “Congratulations Stipe Miocic. 214lb Volk is coming for ya!!” Volkanovski’s tweet read. Volkanovski was 5.6′ feet Rugy league forward. He used to weigh a massive 205lb. It is always surprising to see Volkanovski make the weight so effortlessly and perform exceptionally well at the division. It could have been an interesting match-up, however, Stipe Miocic ranks above Alexander Volkanovski in the pound-for-pound rankings.