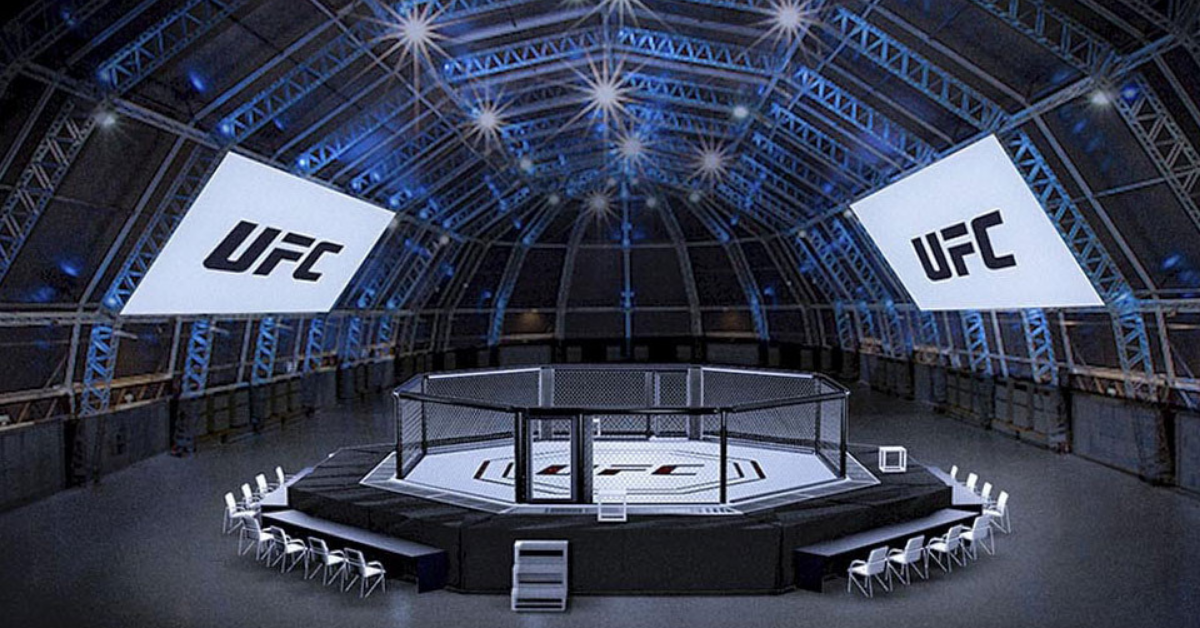 Ever since UFC has started putting up shows for its fans in the middle of a pandemic, the fights have been nothing but barn burners. The last PPV, UFC 250 was nothing but some incredible fights where the bantamweights put the world on notice. Well, the action continues and it is just getting more and more intense as UFC announces a star-studded fight card.

UFC releases the main card for its upcoming event and it’s nothing less than fireworks. In the main event, we have the UFC welterweight champion, Kamaru Usman making his octagon return since his win over Colby Covington back in December. And this time he will defend his title against the man who recently annihilated the former champion, Tyron Woodley. And it’s none other than Gilbert Burns. The momentum is with Burns on this one. However, it would be intriguing to see how he does when he is up against one of the best.

UFC is bringing 3 titles in one night again

UFC has three title fights in UFC 251. Petr Yan and Jose Aldo will fight for the vacant bantamweight title. This fight does not seem a fair one after seeing the performance of Aljamain Sterling at UFC 251. Nevertheless, it’s going to be a very competitive fight. Jose Aldo looked phenomenal in his bantamweight debut against Marlon Moraes. The winner of this fight should go on to fight Aljamain Sterling.

Besides three title fights, this will also mark the return of former strawweight queen, Rose Namajunas. Thug Rose will take on Jessica Andrade in a long-awaited rematch. In the first encounter, Andrade beat Namajunas to become the strawweight champion. However, she would lose the title to Zhang Weili in her first title defense.

The comeback season will continue as Paige Vanzant will make her comeback against Vamanda Ribas.

BREAKING: Khabib Nurmagomedov vs Justin Gaethje Under Works for UFC 253