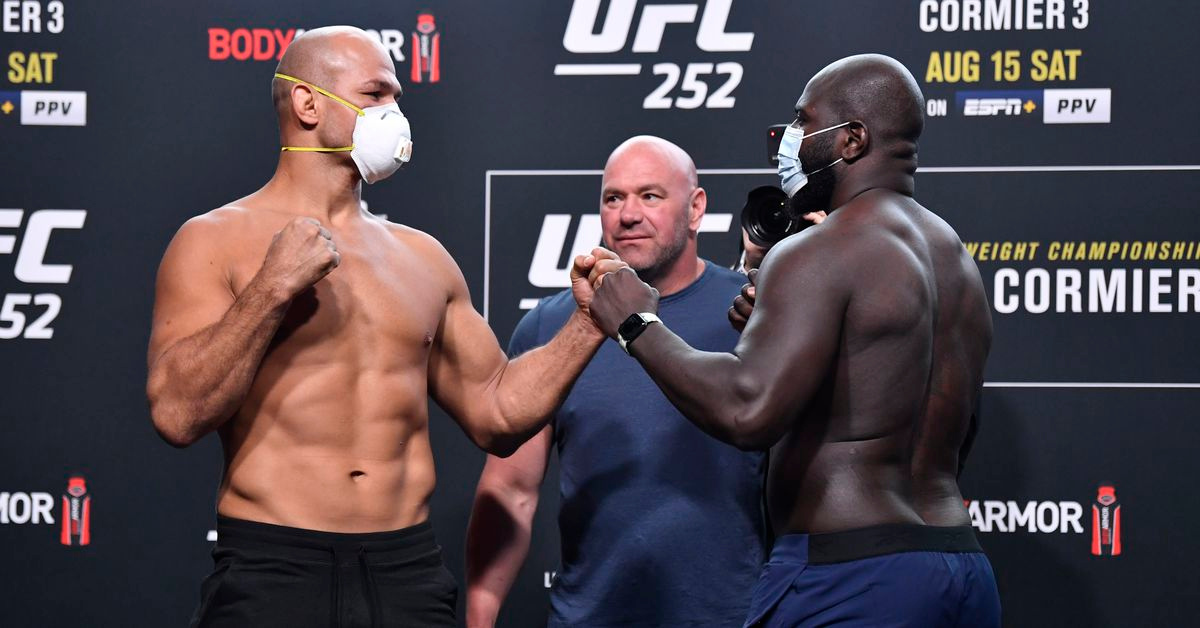 Junior dos Santos will take on Jairzinho Rozenstruik at the heavyweight division in the main card of UFC 252 which will headline Stipe Miocic vs Daniel Cormier for the UFC Heavyweight Championship. Both the fighters are coming off KO losses and will look to cement their position in the division with a win. With notable victories over Mark Hunt, Stipe Miocic, Fabricio Werdum, and Cain Velasquez, dos Santos is a veteran of the UFC Heavyweight division. He is a former Champion and has not shown any signs of slowing down. Junior dos Santos will look to get back in the title picture and a win over Jairzinho Rozenstruik can definitely help him get closer to it.

Jairzinho Rozenstruik is coming off a brutal KO loss against Francis Ngannou at UFC 249. On the other hand, dos Santos also suffered a TKO loss against Curtis Blaydes in his last fight. Junior dos Santos in a recent conversation shares his thoughts about the match-up, and how important this fight is for him, going forward.

“This one means everything. Every fight for me is for the championship so this is the most important fight,” he explained. “A win over him keeps me in a good spot at heavyweight and work my way to get a title shot. My dream is still alive. This will be a great fight for me.”

Junior dos Santos will look to cement his position once again with a win over top-ranked Jairzinho Rozenstruik. Bigi Boy remained undefeated inside the octagon with notable victories over Alistair Overeem and Andre Arlovski before losing to Francis Ngannnou at UFC 249. 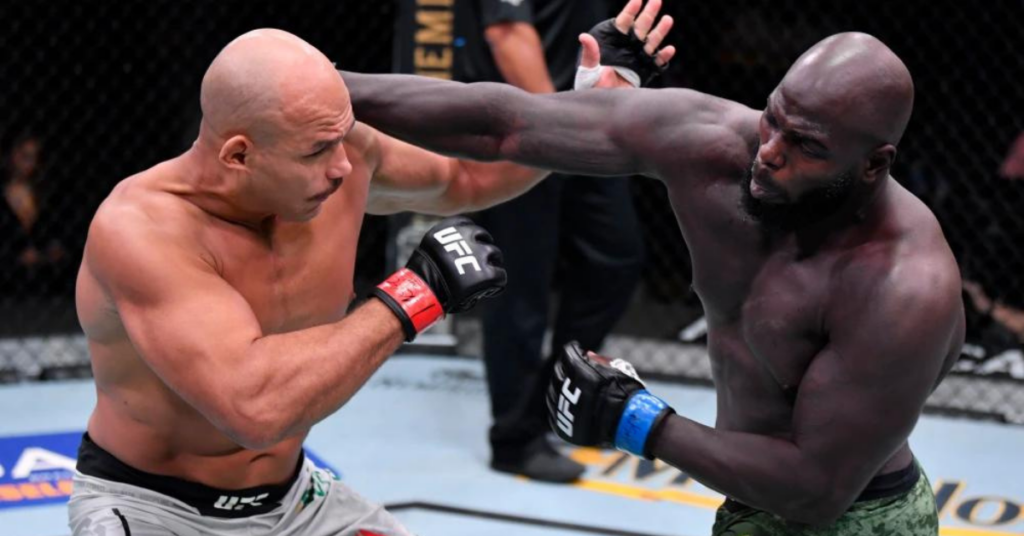 It’s also interesting to note that Ronzenstruik barely comes with any grappling experience, and has mostly relied on his striking in UFC. Overeem dominated Rozenstruik on the ground. Junior dos Santos will have a lot of success if he decides to take the fight on the ground. dos Santos will also have to be a little careful against the heavy hands of Rozenstruik. He has mentioned that he wants to get a grudge match against Francis Ngannou with win over Rozenstruik. However, it won’t be an easy task for the former Champion to get past someone as dangerous as Rozenstruik at UFC 252. There’s no denying that Junior dos Santos can win the fight if he plays smart, and changes levels throughout the three rounds of the fight.