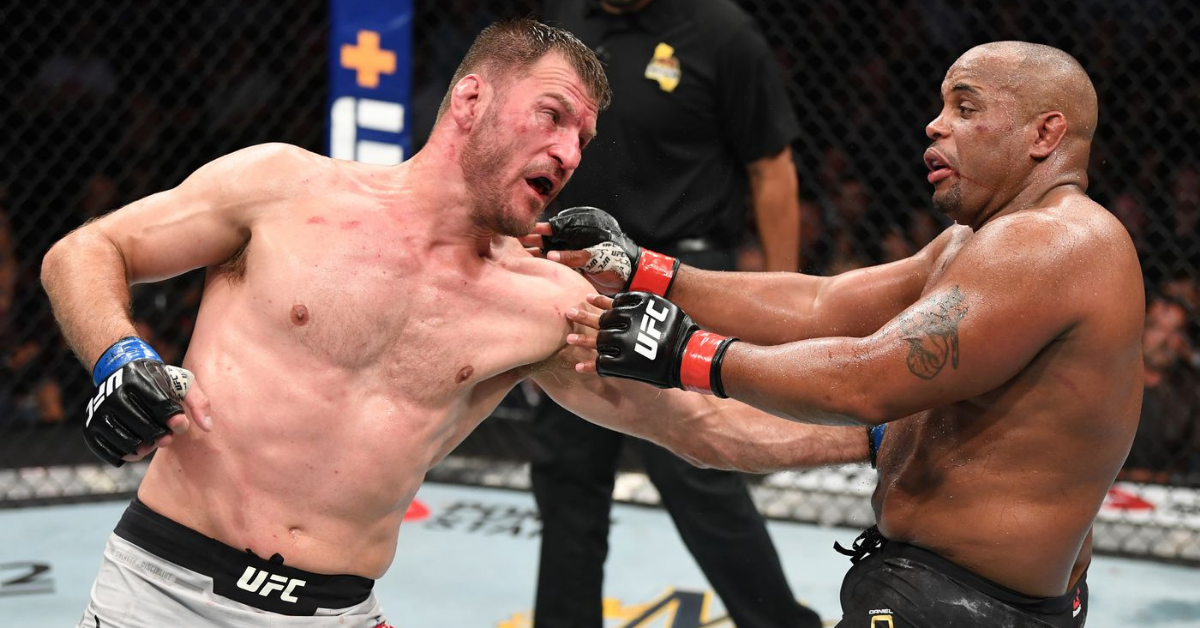 Arguably the biggest fight in the UFC heavyweight history will take place when Daniel Cormier fights Stipe Miocic in a long-awaited trilogy. Dana White has claimed that the winner of this fight will be the greatest heavyweight of all time.

If we look at the body of work of Stipe Miocic in the heavyweight division and the achievements of Daniel Cormier, White’s statement does not seem too far fetched.

This might be the last time Danie Cormier steps into the UFC octagon. And DC would love to ride off to the sunset with the heavyweight title. However, beating Stipe Miocic is not going to be easy. Especially after Miocic exposed a big hole in Cormier’s gameplan.​ 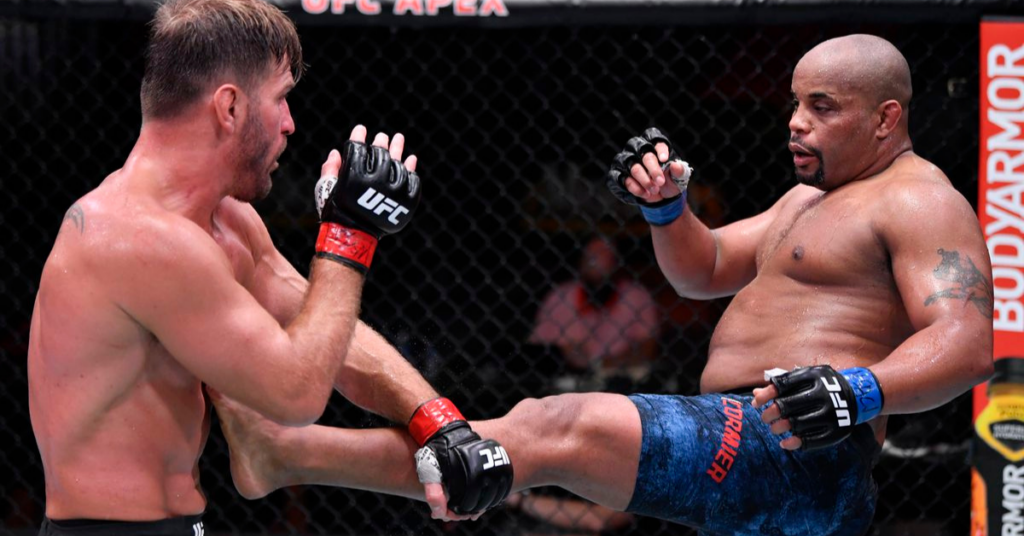 In the rematch between Miocic and Cormier, DC was winning the fight until the fourth round. DC has more success in the early minutes. However, the fight was starting to get more competitive going into the championship rounds.

​Had DC survived the championship rounds against Miocic he would have been the winner of that fight by decision. However, Miocic made a masterful adjustment in the fourth round, He started attacking Cormier’s body with some vicious left hooks. And that worked, He secured a TKO finish in the fourth round.

​​In the trilogy, these body shots will play a major factor in the outcome. Stipe Miocic has already done the adjustment and knows one way to beat Daniel Cormier. Stipe has the reach advantage and Cormier is short for the heavyweight division.

Being the shorter guy, Cormier needs to close the distance in the fight to land his strikes. That’s why DC tries to grab the hands of his opponents and land some lightning-fast strikes. However, when he does that he is vulnerable for the body shots from Miocic. The heavyweight champion can easily land those body shots if DC does not defend them all the time.

Though DC intends to wrestle more in the third fight we will see a lot of striking between these two. Stipe Miocic is not easy to take down even for someone as good as DC. Cormier will get the takedowns early in the fight. However, he won’t be as successful as the fight progresses. 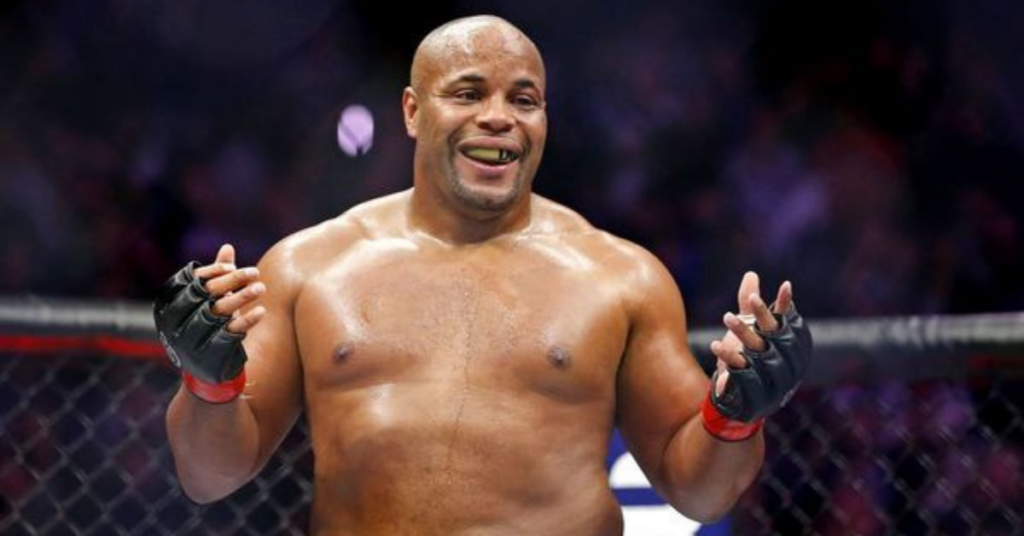 We might see a lot of clinch work between the two since it’s a smaller cage. And that gives more openings to Stipe Miocic to throw the body shots. So can Daniel Cormier defend those body shots and implement his gameplan?

DC will take a few left hooks to the body if Stipe starts throwing them from the first round, which he will. However, when Stipe throws the left hook then that allows DC to land his strikes. DC will need to earn Stipe’s respect with some powerful right hands every time Miocic goes to the body or shoot for a takedown to offset the rhythm of Miocic.

Khabib Nurmagomedov agrees to fight Conor McGregor under one condition

Daniel Cormier will need to mix his wrestling with his striking the entire 5 rounds. That does not guarantee a victory over Miocic, but it will make the fight way more competitive.