Dwayne Johnson, Chris Pratt, and Many Are Thrilled For Daniel Cormier Vs Stipe Miocic Trilogy at UFC 252 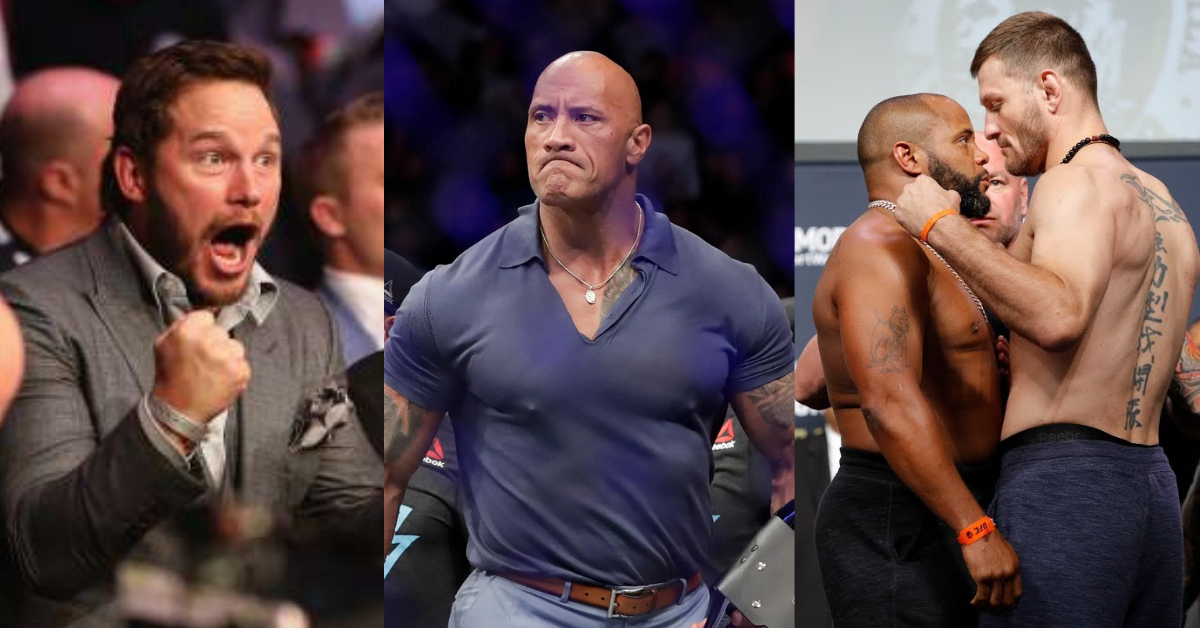 Stipe Miocic and Daniel Cormier, two of the biggest names in UFC history will battle for one last time. And this time it’s not just for the UFC heavyweight title. Legacies will be on the line when DC takes on Miocic in the main event of UFC 252.

This might be the last time we see Daniel Cormier compete inside the UFC octagon. And that makes this event even more special. It’s needless to say that both men will give their absolute best to ensure that their hands get raised after the fight.

This fight has crossed the boundaries of the MMA world as celebrities from different sports and Hollywood are pouring their love for Daniel Cormier and Stipe Miocic. 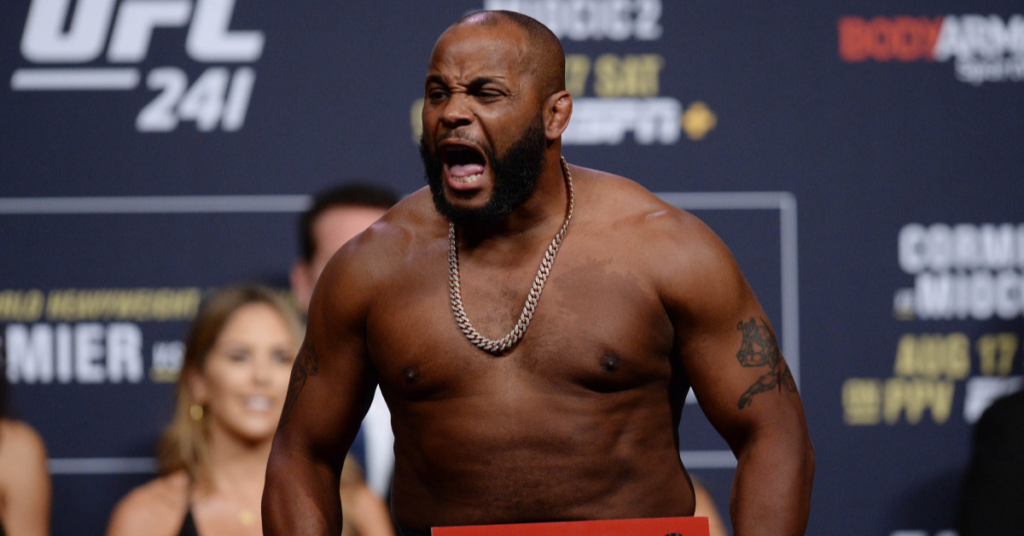 The spotlight is one Daniel Cormier vs Stipe Miocic

Recently, one of the biggest names in the music industry, Lil Wayne talked about the trilogy and even warned Miocic about Cormier. Wayne believes DC will come to avenge his loss with some furious intentions.

Pumped for this tonight.
Iconic trilogy.
Have a great fight, boys #UFC252 https://t.co/UxrlFvMg9E

Really excited for this #UFC252 card. Great fights so far and the best are still coming 🙌🏼🙌🏼🙌🏼 @ufc #bublelife

Marvel’s superstar Chris Pratt aka Starlord showed his gratitude towards Dana White and UFC for providing the much-needed relief to the fans by making these events possible. Chris Pratt tweeted:

“Thanks Dana White for jumping through all the hoops to bring us entertainment. Great night of fights so far. Glued to the tv tonight. Very excited for main event!!

Thanks brother I appreciate it https://t.co/ibKzTi2iR9

So far this PPV has been incredible. We have seen some phenomenal finishes and we have seen rising stars making massive statements. And to end the night we have the historic fight between Stipe Miocic and Daniel Cormier.