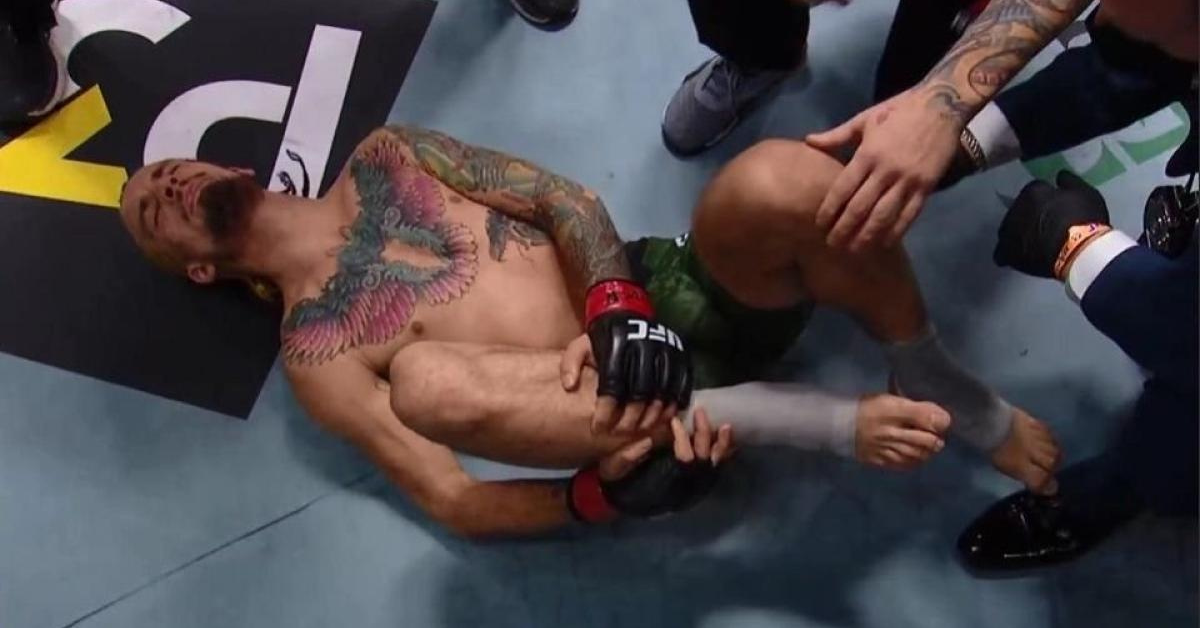 So much was expected from the epic showdown between Sean O’Malley vs Marlon Chito Vera in the co-main event of UFC 252. Sean O’Malley looked brilliant early in the fight, however, he fell prey to an unfortunate leg injury. Sean O’Malley failed to keep up with Marlon Vera’s pace and succumbed to what looked like a twisted ankle due to injury in the early part of the fight. Sean O’Malley left the octagon on a stretcher. It was hard to determine what lead to the twist that injured Sean O’Malley enough to not move on his feet. O’Malley is an impeccable striker, however, he failed to live up the huge expectation due to an accidental leg injury.

Sean O'Malley on his way out of #ufc252 on a stretcher after injury and loss pic.twitter.com/bCQXcrCu9b

Nobody would have predicted such an outcome from the co-main event of UFC 252, however, as fate would have it, Sean O’Malley registered his first loss inside the MMA octagon. It will be interesting to see where he goes from here. Sean O’Malley is a tough fighter and will look to make an incredible opponent in his comeback fight.

How did Sean O’Malley injure his leg at UFC 252 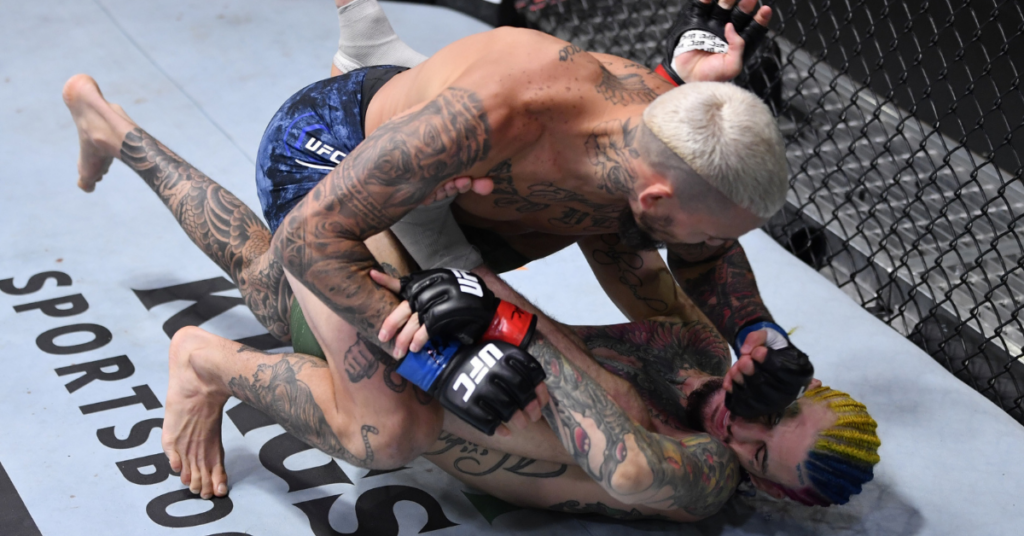 It appeared as if Sean O’Malley already injured his leg in the early seconds of the fight where he fell to the ground in a failed attempt to land a kick. However, O’Malley managed to keep a poker face and shared several punches against Marlon Vera. However, the video reveals it was at this point where Sean O’Malley brutally injured his leg, which left him on a stretcher after the fight.

The exact moment @SugaSeanMMA injured his leg without being touched 😫 #UFC252 pic.twitter.com/j0XJrYpjHB

It was just a matter of a couple of punches and kicks before Marlon Vera finished the fight. There’s an argument to make that O’Malley looked better in the initial moments of the fight until he got compromised. While, all credits due to Marlon Vera, O’Malley proved that he is a tough contender in the division. It will be interesting to see where Sean O’Malley goes from here in terms of match-making. Only time will tell us the details of the gruesome injury he suffered at UFC 252. However, for now, Marlon Vera can bask in the glory days of beating Sean O’Malley inside one round via TKO.

Dana White Announces the Next Opponent For Stipe Miocic