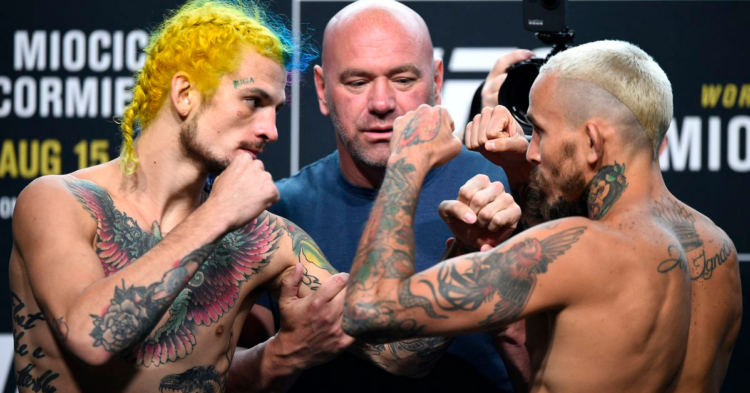 Marlon Chito Vera will take on Sean O’Malley in the co-main event of UFC 252 in what promises to be an entertaining fight to determine the next rising prospect in the UFC Bantamweight division. Sean O’Malley’s rise in the UFC has been nothing less than spectacular. The 25-year old fighter has taken the Bantamweight division on notice. He has a notable victory over Eddie Wineland. O’Malley knocked out Wineland in a brutal fashion to pick up a first-round KO victory. In the process, he picked up his second consecutive “Performance of the Night” bonus award, and his third UFC bonus. Sean O’Malley is a dangerous striker, and has been compared to the likes of Conor McGregor for his fighting style, and rise in UFC. 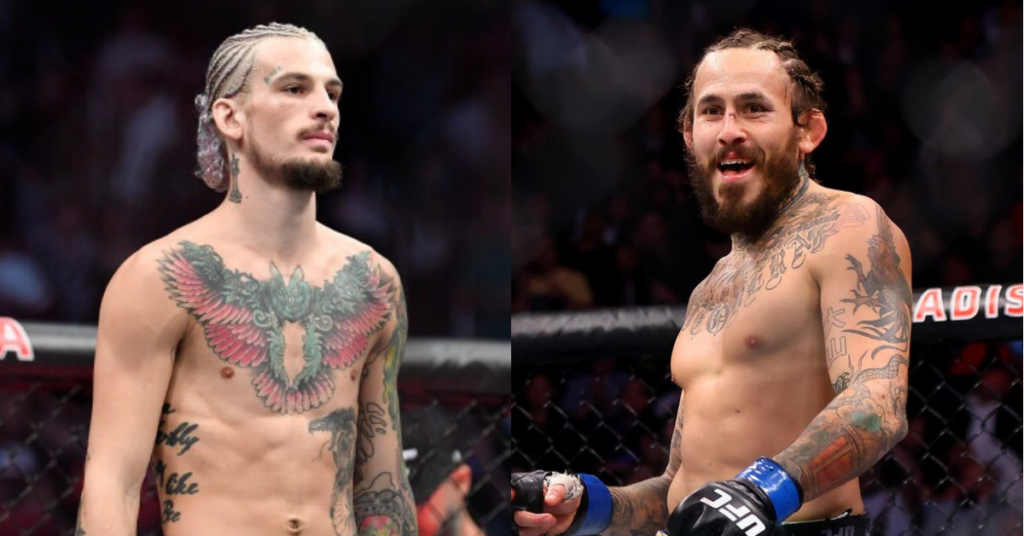 Marlon Vera is a lethal striker, with credible boxing, and an equally dangerous submission game. Vera is coming off a loss over Song Yadong via controversial unanimous decision. In what was a Fight of the Night affair, Vera fell short of a victory against equally dangerous Song Yadong. However, many fight fans and fighters expressed their disappointment after the results declared Yadong as the winner via unanimous decision. Vera was riding on a five-fight win-streak before losing to Yadong and looked absolutely brutal in his last few matches. In his last five wins, Vera has picked up two submission victories, and three victories via TKO. Vera is quick on his feet and has the power to finish his opponents. He is also dangerous on the ground and has a deadly BJJ game.

Sean O’Malley hasn’t been tested against ranked opponents. However, his win over Eddie Wineland certainly sends a strong message from the young man to the entire division. O’Malley is quick on his feet and carries legitimate power in his hands. O’Malley’s past few wins have proved his KO power in the division, and according to O’Malley, he will once again pick up a knockout victory. Will it be that simple?

Sean O’Malley vs Marlon Vera will co-main event UFC 252. The PPV will headline Daniel Cormier vs Stipe Miocic for the UFC Heavyweight Championship. Both the fighters will look to cement their position in the UFC Bantamweight division. Sean O’Malley hasn’t been tested on the ground but claims a great takedown defense to compliment his striking game. Vera could look to dominate O’Malley on the ground, and pick up a submission win. He is an equally brilliant striker and can out-score Sean O’Malley. However, if we look at the last few performances, O’Malley has looked much better. While it’s not a given that we will witness a similar KO win from O’Malley like over Wineland, victory is certainly on the card for Sean O’Malley against Marlon Vera.