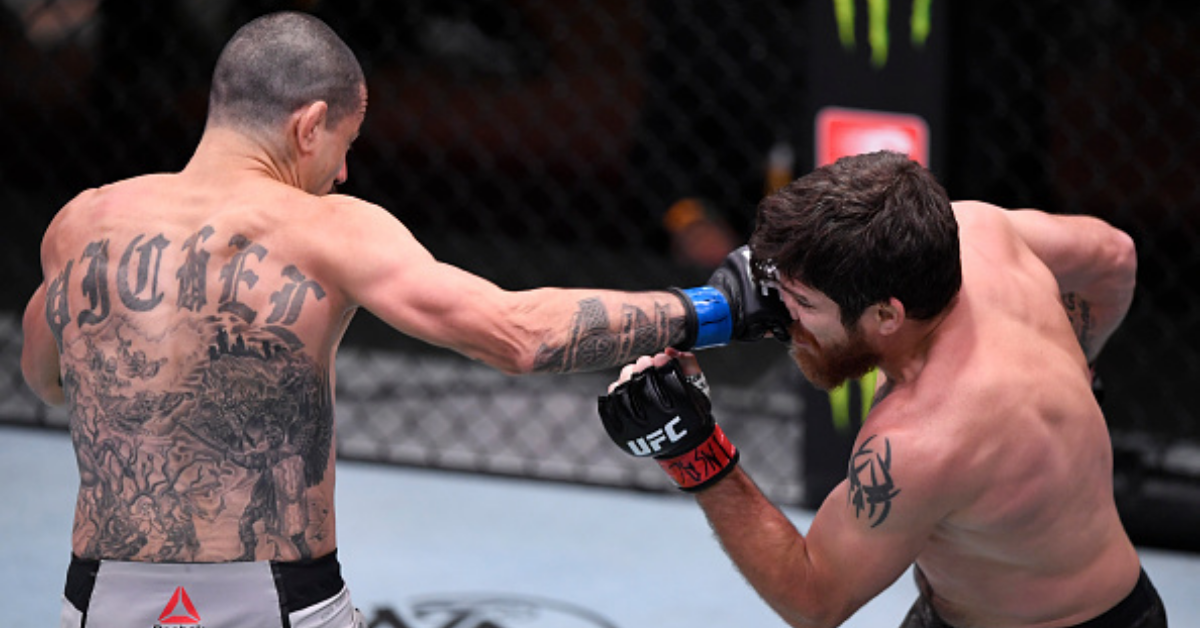 UFC veteran Jim Millar failed to get a win in his 36th bout under UFC against Vinc Pichel in the main event of a preliminary card at UFC 252. Vinc Pichel dominated Jim Miller both in terms of striking, and surprisingly on the ground to pick up an impressive win over the former Champion.

“I am not an easy guy to take down,” Vinc said in the post-fight interview. Jim Miller was competing in his 36th fight under the UFC, the most by any fighter inside UFC. Miller toppled Donald Cerrone by appearing in his 36th fight under the UFC. On a historic night, Jim Miller failed to capitalize on the big night after suffering a unanimous decision loss over Vinc Pichel.

Jim Miller started the first round on the right note. He landed some early strikes and was able to takedown Vinc Pichel. Miller won the first round in the judge’s scorecards. However, it was in the second round that Pichel started to take the momentum. Pichel landed some early strikes and was able to dominate Miller from the second round forward. Pichel also connected a brutal kick to Miller and scrambled a great takedown to dominate Miller on the ground. It was interesting to Pichel to dominate someone as credible as Miller. Jim Miller is a submission specialist and has picked up successive victories in the past. Pichel managed an early takedown in the third round and dominated Miller with brutal ground and pound. However, Miller managed to find a deadly position, catching Pichel with a guillotine at one point. However, Pichel was able to dominate Miller and ended the fight on top position.

Pichel won the fight in all rounds in the judges’ scorecards. With the win, Pichel has cemented himself a top prospect in the lightweight division.

Dwayne Johnson, Chris Pratt, and Many Are Thrilled For Daniel Cormier Vs Stipe Miocic Trilogy at UFC 252