Dana White Announces the Next Opponent For Stipe Miocic

UFC 252 is in the books now as we witnessed the historic title fight between Stipe Miocic and Daniel Cormier. Undoubtedly, this was one of the greatest title fights in UFC history, which lasted over 5 rounds. The fight was extremely competitive. The legacies of both Miocic and Cormier were on the line and they gave it all to ensure a victory.

However, Stipe Miocic got the job done in the end after a grueling 5 round battle. After the loss, Daniel Cormier stated that this fight might just be it. However, it seemed he is still keeping the door open if he gets another opportunity to fight for a title. 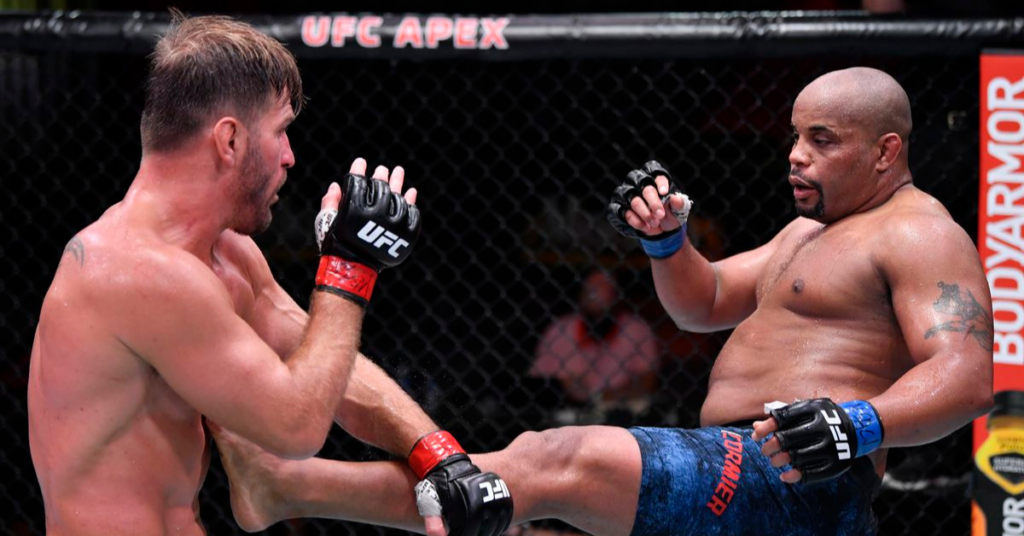 “Heavyweight world championships I will be seeing you real soon. Victorious. Avoid Stipe’s right hand, I’m too fast, I’ll be too strong when the time is right and have way too much energy. Soon and very soon I’ll be considered the baddest man on this planet”.

Who is next for Stipe Miocic after UFC 252?

Jon Jones was not the only one who has his eyes on the heavyweight title as the number one contender of the division, Francis Ngannou called out for a rematch with the champion. In the first encounter, Miocic dominated Ngannou to a unanimous decision victory. However, Ngannou has shown tremendous improvements since then, knocking out heavyweight legends and contenders with ease.

When UFC president, Dana White was asked about the next opponent for Stipe Miocic and the potential heavyweight debut of Jon Jones, he said:

“Francis is definitely next. You can’t jump over Francis. Francis has been out there destroying everybody. And if you look at how long ago he got his title shot, he has worked his way back. It belongs to Francis Ngannou. But yeah, Jon Jones going to heavyweight is very interesting.”

Though Jon Jones moving up to fight Stipe Miocic is an intriguing option he needs to handle the business at light heavyweight division first. Jon Jones should fight Dominick Reyes in the rematch next. The first fight was extremely close, many people believing Reyes beat Jones. Besides that, Francis Ngannou has done more than enough to earn a title rematch against Stipe Miocic.